Most JetBrains tools have had their first major release of the year and QA Tools are no exception. In addition to the cosmetic updates, we made big improvements and enhancements to the Page Object Editor in the Selenium UI Testing plugin, which is part of the JetBrains Test Automation Kit. Let’s take a look at what’s new! Page Object Editor improvements With the latest release, the Selenium 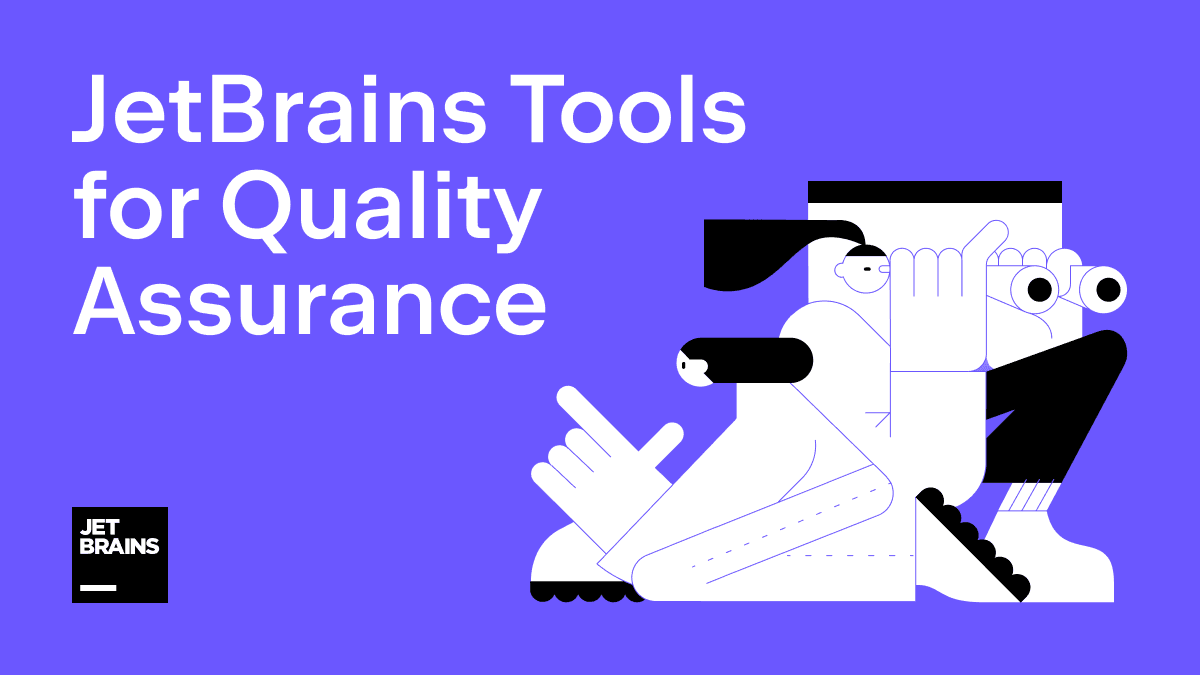 JetBrains IDEs got the last major update for this year! Together with this release, we’ve prepared a summary of the updates to our QA Tools.

After writing a post for the Upsource blog about evaluating tests during code review, I found myself compelled to write something more general on why we should be writing automated tests. If you already know the value of tests, you might find something here that will help convince your colleagues who are less sold on the idea. Why do we write automated tests? In my first post about code reviews,