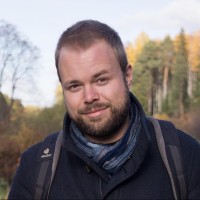 Today are going to show you a brand new feature of RubyMine — LESS support. Information about this language can be found here.  LESS coding has never been so easy!

Why LESS, you may ask? As far as we are making our decisions on new functionality using your votes, we know that many of you are already using LESS as an alternative to CSS in your every day coding. We’ve got quite a few votes for LESS support: http://youtrack.jetbrains.net/issue/RUBY-4419 and voila — it is here!

Also, we are working hard on Sassy CSS support: http://youtrack.jetbrains.net/issue/RUBY-5874

P.S. All this cool staff will be available in coming Early Access Preview build of RubyMine 2.5 and also in new versions of other JetBrains IDEs such as IntelliJ IDEA, PhpStorm and WebStorm.

RubyMine 2022.2 EAP4 is here! Catch up on all the new features by checking out the previous EAP blog posts. Below you can find the most notable improvements. Support for YARD macros We’re continuing to improve our YARD support. Now RubyMine recognizes YARD macro extensions and provides general coding assistance for them. Use the Go to declaration action on a macro reference to jump to the correspo 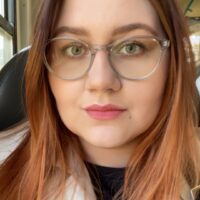 Hi everyone, The Early Access Program for the upcoming version 2022.2 of RubyMine is now available. As always, you are welcome to try the new features before the official release, and we are looking forward to hearing your feedback. Here are the main highlights of the first EAP build: Debugger We’ve improved RubyMine’s debugger to make it more robust for Ruby 3 and onward. Starting with this E