Posted on January 29, 2015 by Tatiana Vasilyeva

As the holiday season has come to a close and the new year has just started one thing is for sure: we start it with the next minor update. Please welcome RubyMine 7.0.3.

This release brings fixes for several issues with the command line launcher problem among others. Please take a look at the list of fixes and use “Check for Updates…” to download and install the update as a patch to your existing installation. Or, download RubyMine 7.0.3 from our website.

RubyMine 2020.2.1, the first bug-fix update for v2020.2 is now available! You can update to it using the Toolbox App or right from inside the IDE. You can also download RubyMine 2020.1.4 from our website. You’ll find the following important fixes in this update: Fixed an issue with debugging in Docker-compose: RUBY-26601. Fixed NullPointException when using rbspy v0.3.9: RUBY-26384. Fixed an issue with an error caused by the exec command run in Docker Compose: RUBY-26569. Fixed an issue with a performance warning showing up on IDE startup on Windows machines: IDEA-247817. Fixed an exception th
Posted on August 27, 2020 by Natalie Kudanova 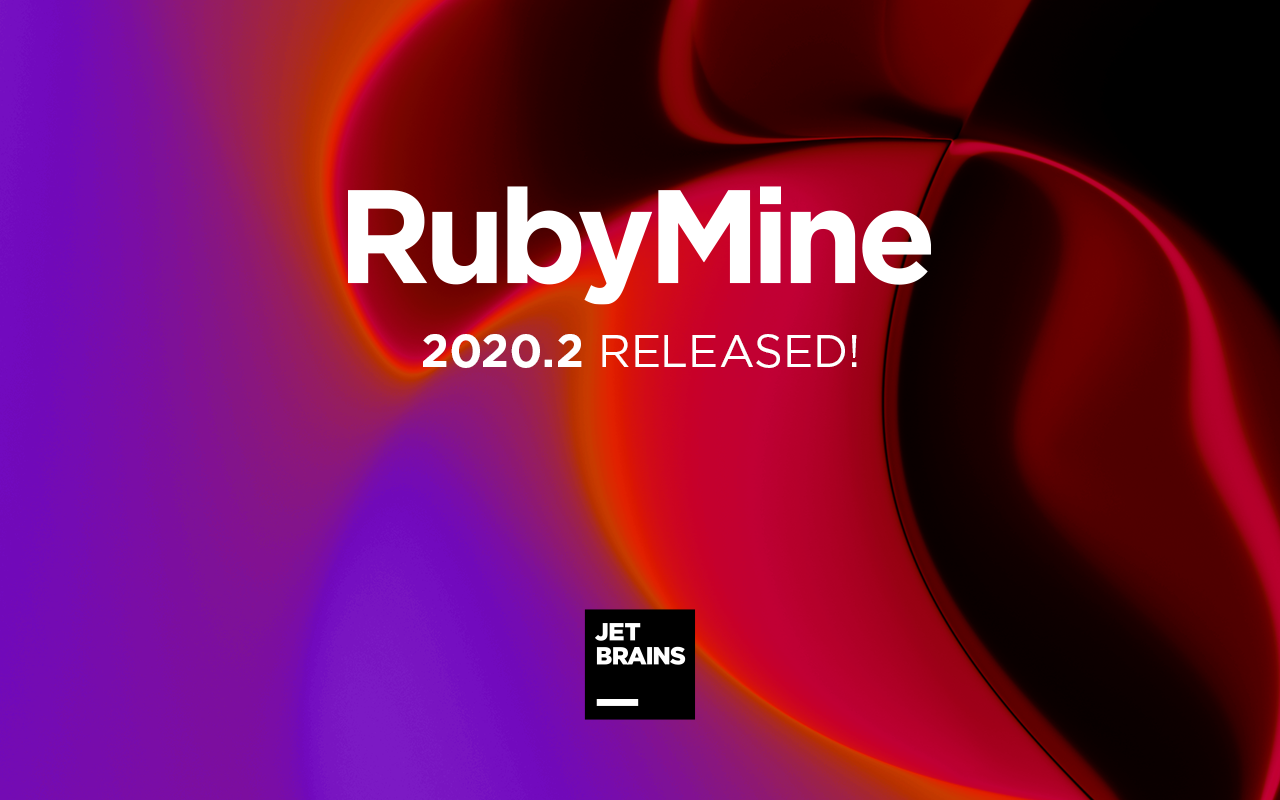 RubyMine 2020.2 is here! Check out the video overview or visit the What’s New page to learn about all the new additions. Build highlights Here are some of the biggest highlights you need to know about in RubyMine 2020.2: A new way to review and fix problems in code We’ve added a new widget that shows the number of issues in the current file. Clicking it opens a tool window with a list of those issues. From there, you can jump to the code containing an issue, or you can fix issues directly from the tool window. Support for Liquid template language RubyMine 2020.2 includes basic support for t
Posted on July 29, 2020 by Natalie Kudanova
Subscribe