My calendar says we have a release today. And here it is! RubyMine 2016.2, the second update in the 2016 series of releases, is now ready to use. Read more and download RubyMine 2016.2 on the What’s New page on our website. 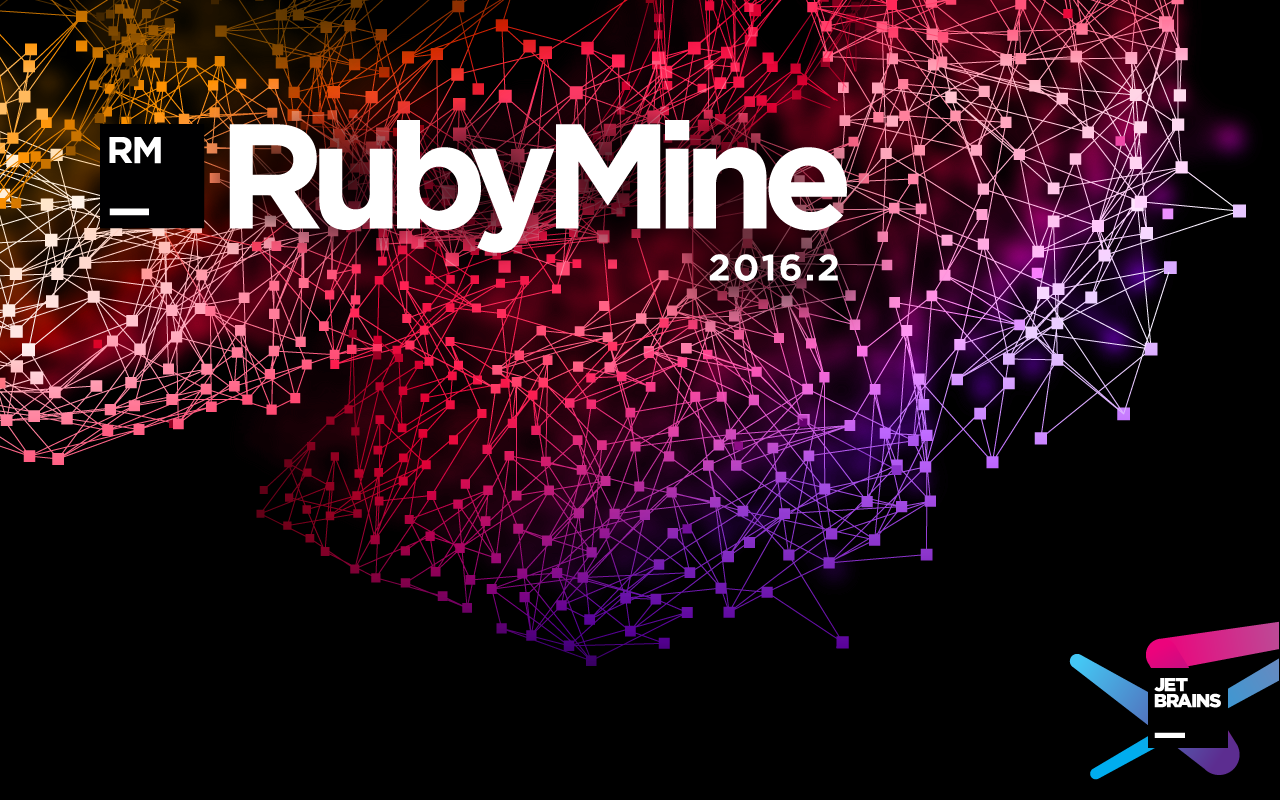 We didn’t even have a special roadmap for this version, as we decided to polish all the existing features and focus on your feedback on 2016.1, rather than adding something extremely new. So for the last few months RubyMine team has focused on better code intelligence for Ruby, YAML, and RSpec. The 2016.2 also inherited all the new features and improvements from IntelliJ Platform, bringing better support for JavaScript and TypeScript, an enhanced UI, and improved VCS and database tools.

Here are the highlights of this update:

For more details please see What’s New in RubyMine 2016.2, and download a free 30-day trial for your operating system. You can also take a look at the release notes.

RubyMine 2016.2 is available as a free update for everyone who has an active subscription for RubyMine or ‘All Products’!

Hello everyone! Welcome to RubyMine’s third Early Access Program of 2021! As always, we encourage you to use these EAP builds to try out the new features before the official release. We are looking forward to hearing your feedback! DOWNLOAD RUBYMINE 2021.3 EAP Feel free to subscribe to the blog for updates and follow us on Twitter to learn about the new features as they are released. Here are th

RubyMine 2021.2.1 is now available! You can update using the Toolbox App or right from inside the IDE. You can also download RubyMine 2021.2.1 from our website. You’ll find the following important fixes in this update: Fixed the issue with extra whitespaces appearing after reformatting multiline statements with /: RUBY-21927 Added the ability to mark directories under vendor/as a libra

RubyMine 2021.2 is now available! Check out the highlights of this release below, or visit our What’s New page to learn about all of the latest features. DOWNLOAD RUBYMINE 2021.2 Smarter search and refactoring For projects using RBS, Go to declaration, Find usages, and Rename refactoring now work more precisely. RubyMine relies on RBS declarations to define how project entities relate to each oth