During the past month we’ve been focusing on making TeamCity more stable and bug-free, and today we are pleased to announce that TeamCity 8.1.2 has just been released!

As hinted by the version number, this is a bugfix and tweak build resolving about 80 issues, many of which we were able to investigate and fix thanks to your feedback!

The issue with notification popups in the Windows tray notifier introduced in 8.1 has been resolved, besides, this release comes with quite a few performance and usability enhancements. One of such improvements is the possibility to track memory and CPU usage by TeamCity with the new charts on the Diagnostics page of the Server Administration Web UI.

For .NET developers using JetBrains tools, this is an ideal moment to switch over to the new TeamCity build, as our VS Addin is now compatible with ReSharper 8.2. The Java code coverage engines used by TeamCity, IntelliJ IDEA and JaCoCo, now come with support for Java 8.

To take advantage of the fixes and to see why we consider the TeamCity 8.1.2 release to be the best version available, we encourage users of 8.1.1 and all prior versions to upgrade. Check out our Release Notes and download the new version now!

Continuous Delivery to IIS or Windows Azure Web SitesWebinar Recording: Getting Started with TeamCity
Comments below can no longer be edited. 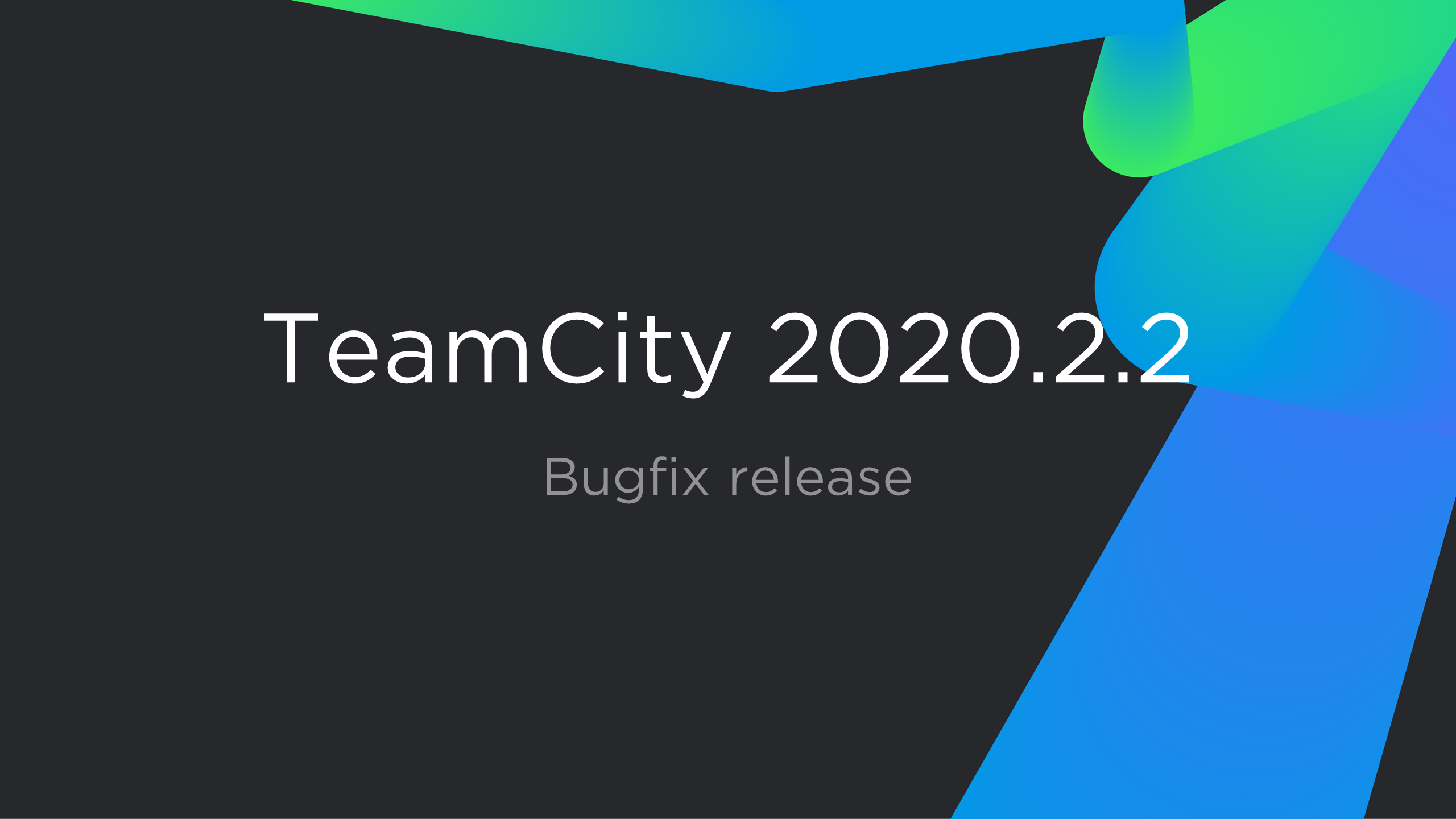