TeamCity
Get TeamCity
Home/TeamCity/TeamCity 9.0.3 is available

We added a couple of new options to projects import to control how import of users and groups should be performed in case of conflicts.

With this release we bundled new version of ReSharper Command Line Tools. This should fix a number of issues found in .NET Inspections runner. TeamCity 9.0.3 also adds support for NUnit 2.6.4.

Given the number of fixed problems in this release, upgrade to 9.0.3 is highly recommended. Please download the build and follow the upgrade instructions. As usual upgrade to this bugfix release from another 9.0 version does not change data format, so in case of any problems downgrade will be simple.

As the team is switching their efforts to TeamCity 9.1 (which is planned for the end of Spring), this is probably the last 9.0.x bugfix release with so many fixes. We hope to publish the first 9.1 EAP build in a matter of weeks. 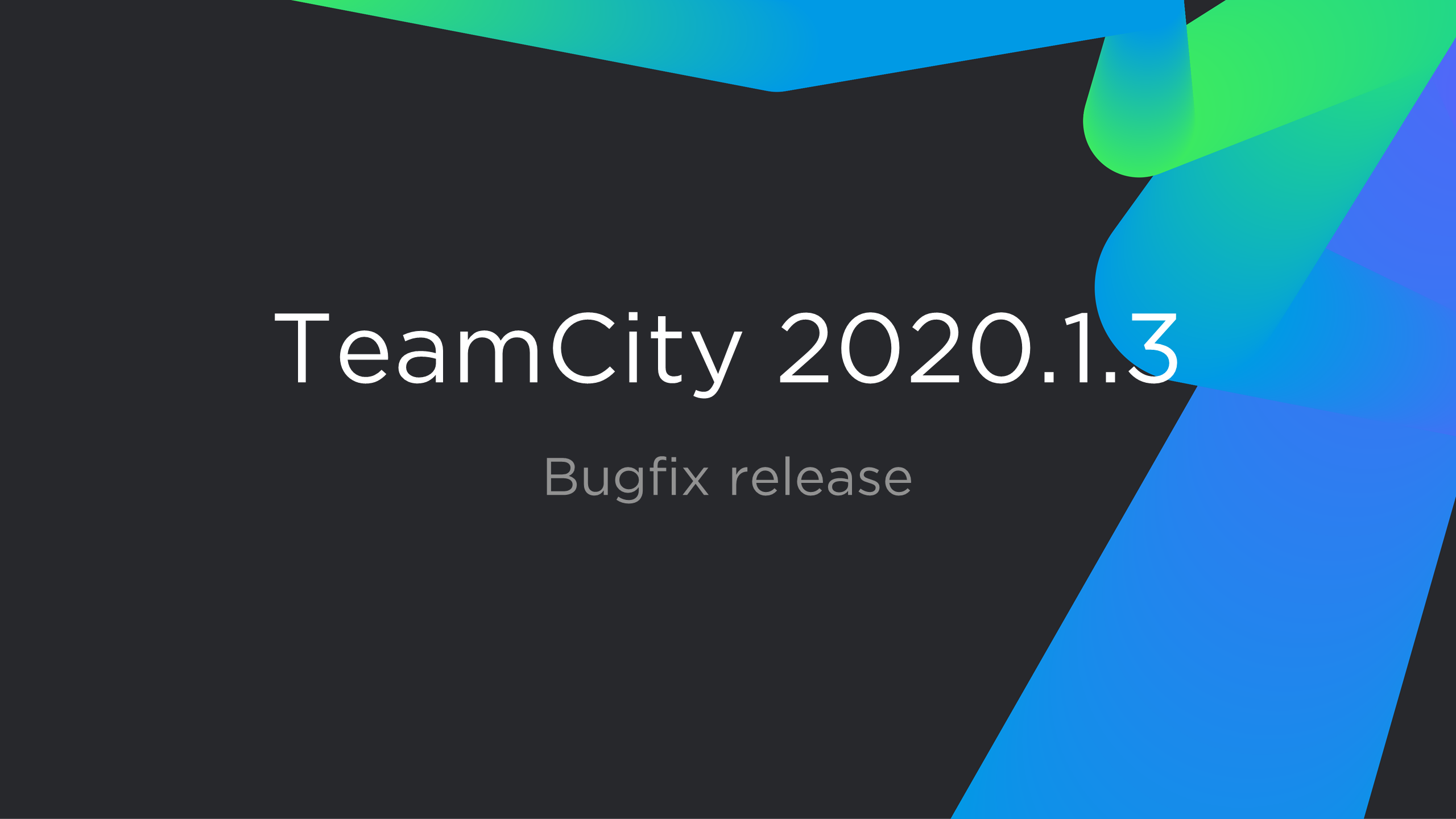 TeamCity 2020.1.3 bugfix update is out today. This update: prevents clean-up of artifacts of a pinned composite build and its dependency builds; makes it easier to reset parameters of the Custom Run dialog; improves the agent's Build History tab in the experimental UI; and more. We highly recommend upgrading as this release addresses more than 60 issues and significantly improves TeamCity performance. The full list of fixes is available in our release notes. As any bugfix update, 2020.1.3 shares the same data format with all the 2020.1.x releases, so you can easily upgrade/downgrade TeamCity
August 11, 2020 by Maria Kudryavtseva 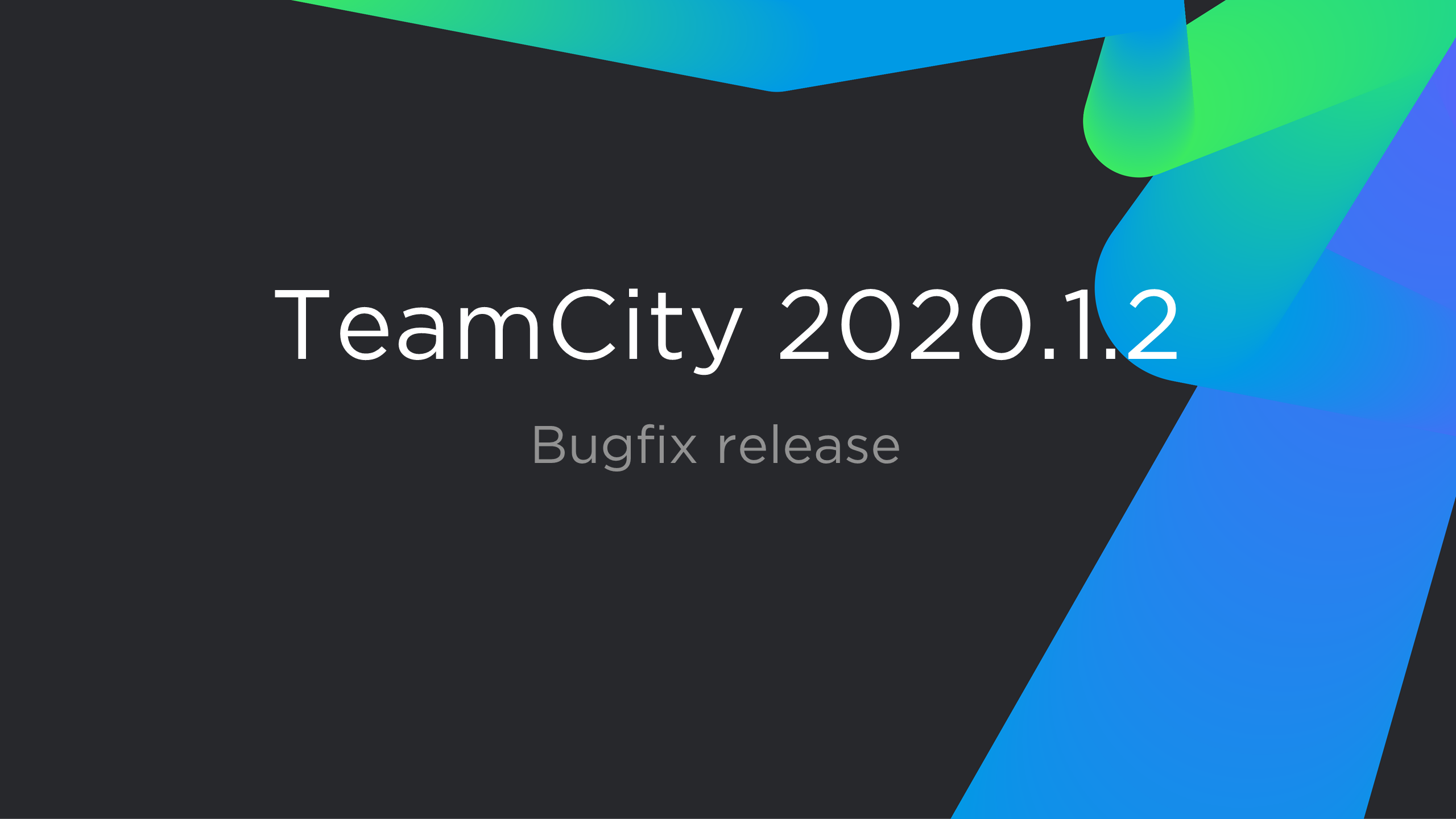 TeamCity 2020.1.2 bugfix update is already here. This release addresses over 50 issues and enhancements, including: The expandable list of projects is back in the classic UI. The agent push feature now allows installing the recently introduced full agent on a remote host. Experimental UI: improved Agents page and other usability fixes. We strongly recommend upgrading as this version resolves several security and performance problems. The full list of fixes is available in our release notes. As any bugfix update, 2020.1.2 shares the same data format with all the 2020.1.x
July 9, 2020 by Maria Kudryavtseva
Subscribe