One of the major techniques to keep your code in a good shape is refactoring it. In the latest Web IDE EAP (#470) you can try the just added Inline Variable JavaScript refactoring.

The Inline Variable refactoring, by the way, also works in the left part of local variable assignment.

During the inline process, Web IDE verifies if a variable can be safely replaced and gives a warning if not, e.g. there are its usages inside a functional expression.

More JS refactorings are coming in next builds. 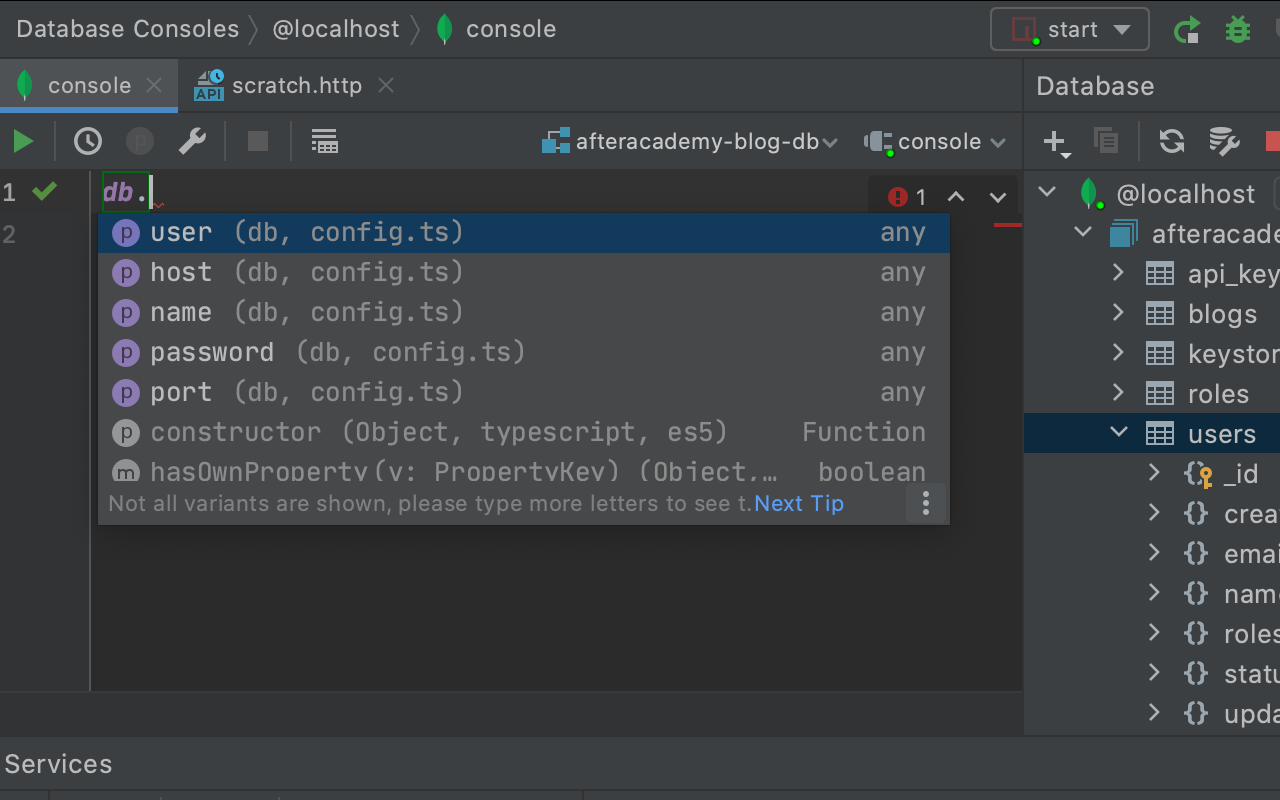 How to Get Support for Database Tools and SQL Inside WebStorm

You may already know that other JetBrains IDEs, like PhpStorm and IntelliJ IDEA Ultimate, have built-in support for database tools and SQL. This support is provided through our database plugin, which comes bundled with those IDEs. (more…)
September 2, 2020 by Ekaterina Ryabukha

Working with REST APIs in WebStorm

If you’re working on a RESTful application and either developing REST APIs or using them in your code, you might already know about OpenAPI and Swagger. (more…)
August 18, 2020 by Ekaterina Prigara