The recording from the Build Whack-a-Mole in 1 Hour webinar is now available on the JetBrains YouTube channel!

In this webinar, Ania Kubow, software developer and content creator, showed how she creates a Whack-a-Mole game using HTML, CSS, and JavaScript in WebStorm. This tutorial is perfect for you if you’re just starting with frontend development and are looking for an interactive and fun way to put theory into practice.

We’d also like to share the answers to some of the questions that were asked during the webinar:

What is the difference between querySelector and getElementById?

Both methods return elements from a web page. getElementById can be used when an element has an id property. If you need access to an element that doesn’t have an id, you can use querySelector() to find the element using any selector.

What is the difference between var, let, and const?

We hope you liked the webinar and learned something new! What else would you like to learn about? Please share your suggestions in the comments below or leave us a message on Twitter.

Webinar Recording: Working With SQL and Databases in WebStorm

The recording from our "Working With SQL and Databases in WebStorm" webinar is now available.

Live Webinar: Working With SQL and Databases in WebStorm

Join us for our live webinar "Working With SQL and Databases in WebStorm", featuring Maxim Sobolevskiy. 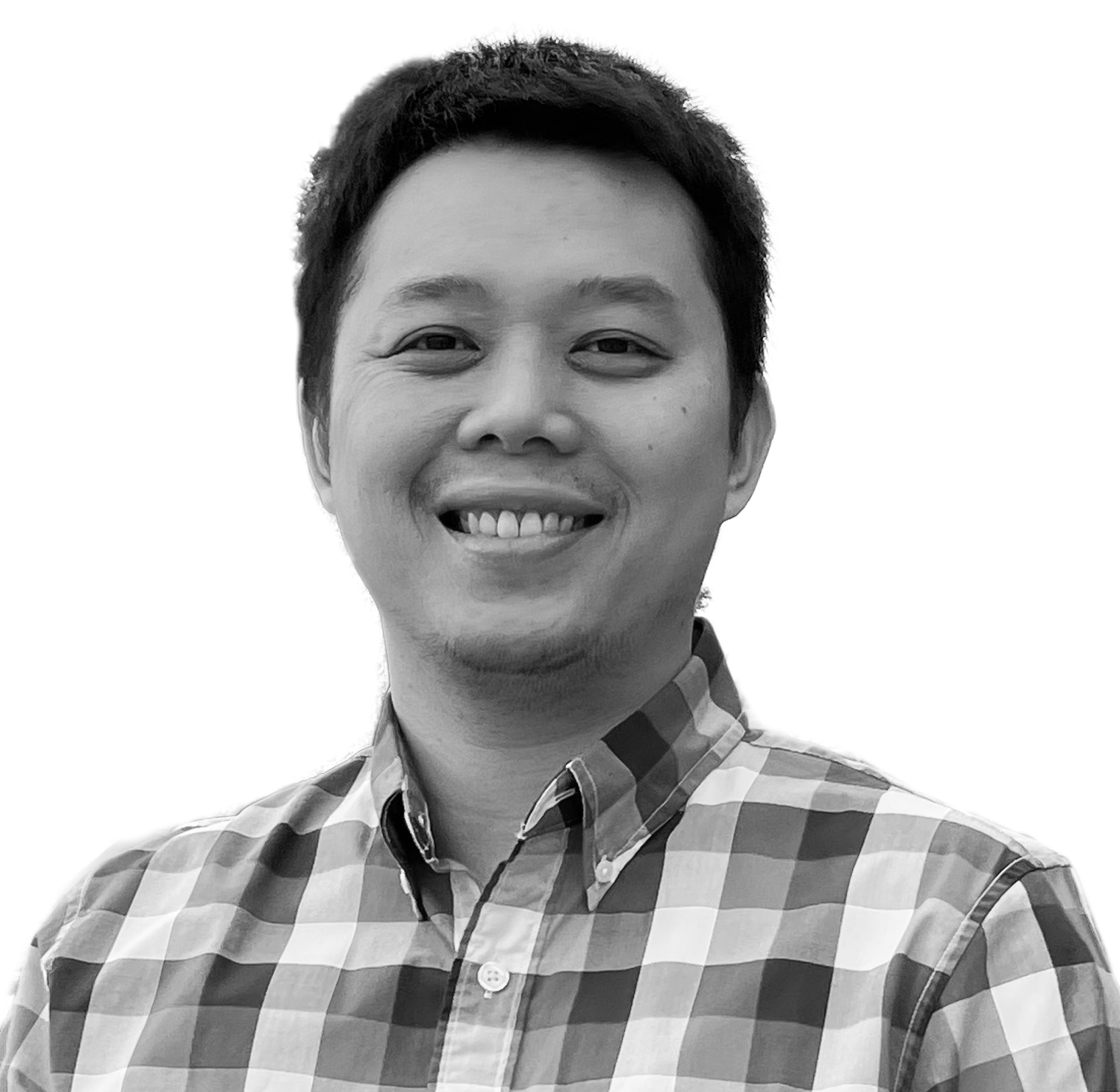