WebStorm 2021.3.1, the first bug-fix update for WebStorm 2021.3, is now available! It’s packed with fixes and improvements, including support for Tailwind CSS v3.0 and the ability to set different colors for components and tags.

You can update to v2021.3.1 using the Toolbox App, installing it right from the IDE, or by downloading it from our website.

Ability to set different colors for components and tags

We’ve added a new Custom Tag Name option that will allow you to set a different color for your Vue, React JSX, and Angular components. The new option is located in Preferences / Settings | Editor | Color Scheme | HTML / XML.

If you want to change the color of Vue or Angular components, adjust the Custom Tag Name settings under the HTML section. You can do the same for JSX under the XML section. Here’s an example of what it will look like once changes are made: 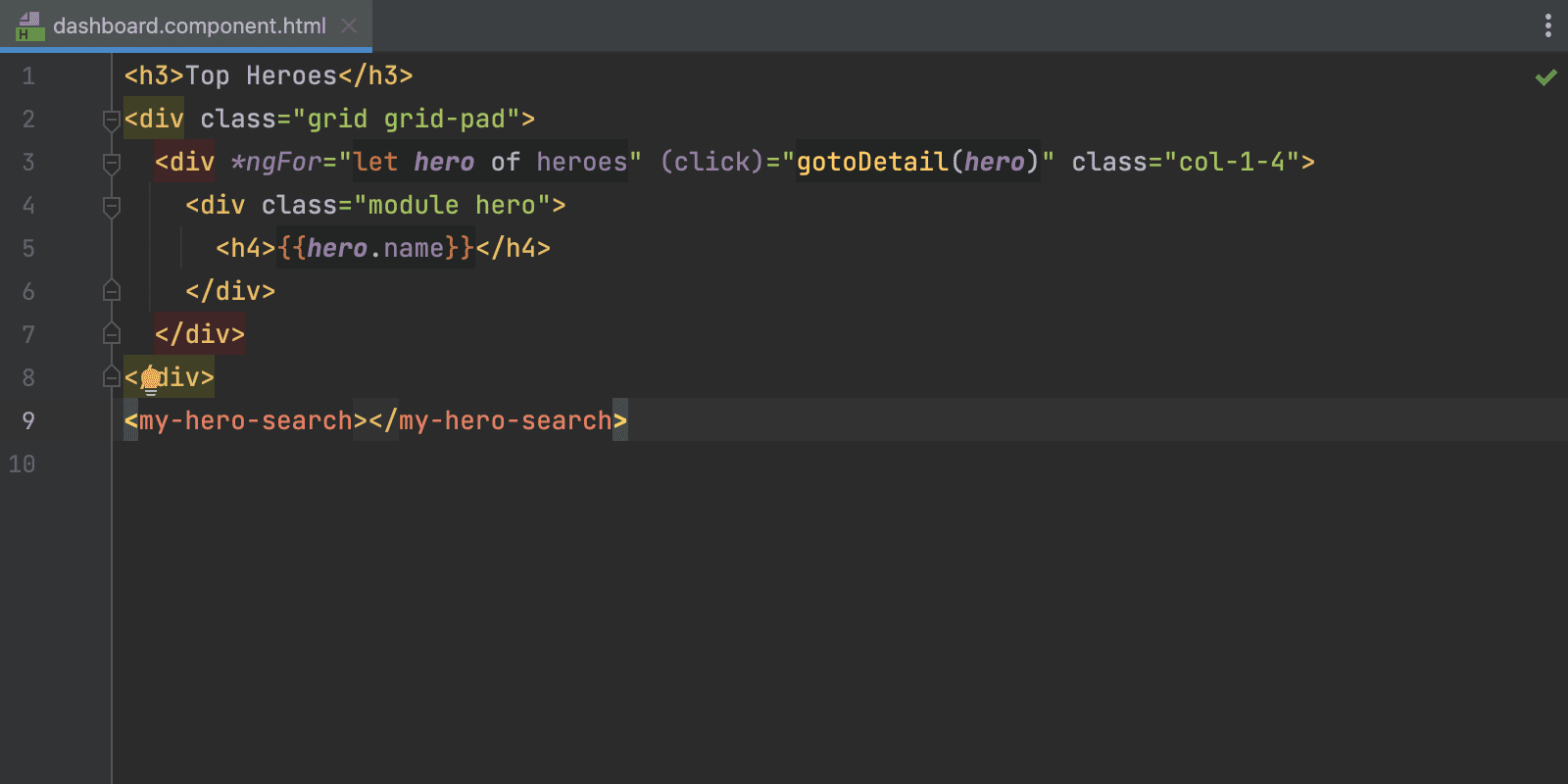 We’re planning to implement more improvements in this area, like adding a new section for managing JSX in Preferences / Settings. Stay tuned!

Icons for completion suggestions in HTML

For HTML, WebStorm will now show you icons next to suggestions in the code completion pop-up. Depending on the suggestion, you’ll see icons for live templates, tags, and words. We hope this change will make it easier for you to distinguish between different kinds of suggestions so you can always choose the right one.

Stylelint used to work with HTML, Vue, and SCSS out of the box. This changed with the release of v14 – now it only supports CSS files out of the box and requires you to update your .stylelintrc file to turn on support for other file types. If you were on v14 with the default setup, WebStorm would show you an error whenever you’d open files that aren’t .css.

To solve this problem, we’ve introduced a new Run for files field. You can find it in Preferences / Settings | Languages & Frameworks | Style Sheets | Stylelint. Just like similar fields for Prettier and ESLint, this one accepts glob patterns. The default value is {**/*,*}.{css}, as Stylelint 14+ processes only plain CSS files by default. 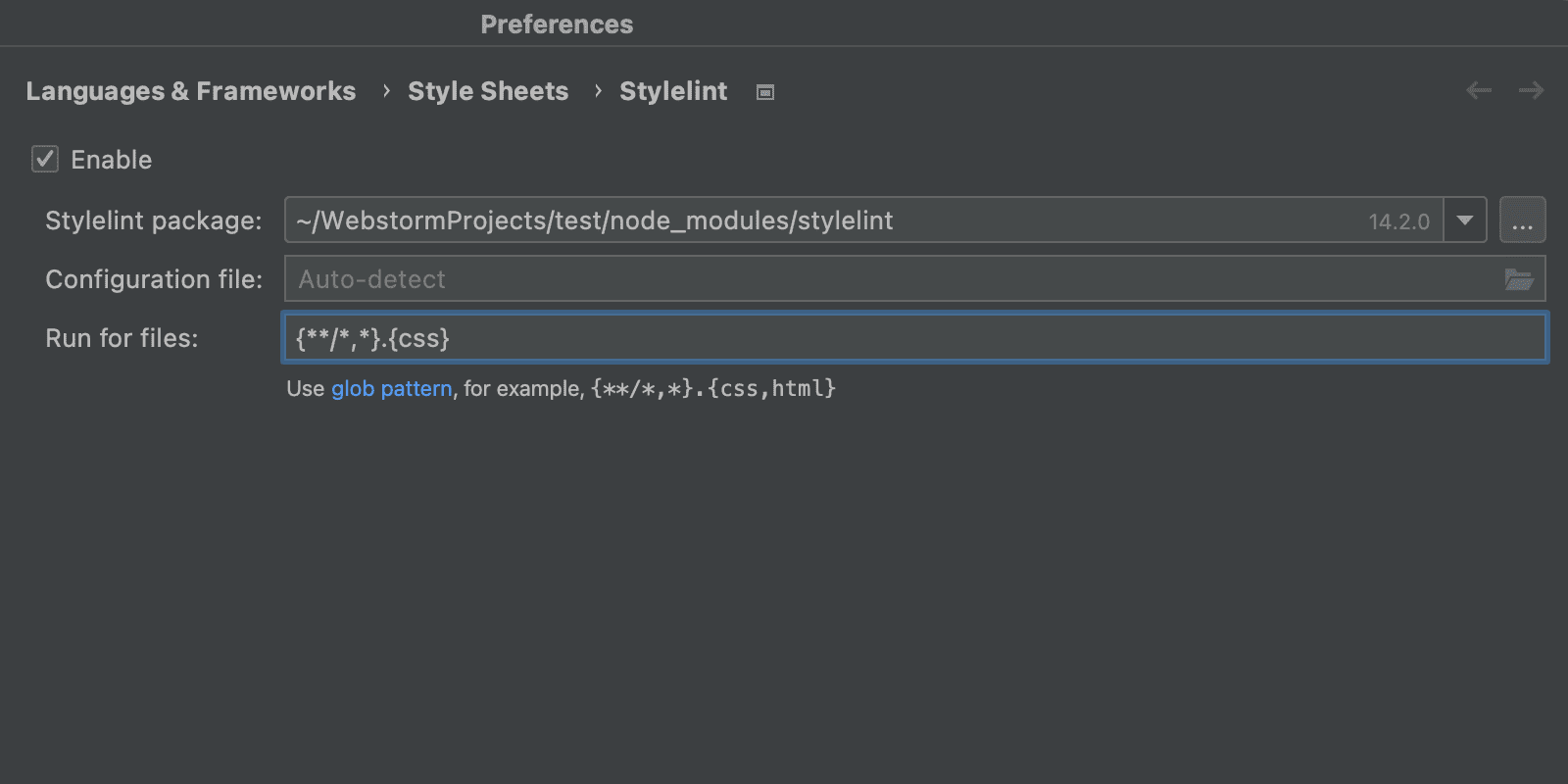 If you’ve previously had Stylelint configured to work with HTML, Vue, or any other file type, you will need to update the pattern to something like {**/*,*}.{css,scss,html,vue}.

Here are some other notable fixes:

For the full list of issues addressed in WebStorm 2021.3.1, please see the release notes.

WebStorm 2022.1.2 is here! Update to the latest stable build today.

WebStorm 2022.1, the first update of the year, is out! Update to the latest release today.

WebStorm 2021.3.3 is here! Update to the latest stable build today.