Today we are starting the Early Access Program for AppCode 2019.1. Build 191.4738.5 is now available for download from our site. This EAP does not require an active subscription, so you can use it for free all the way up until the build expiration date. 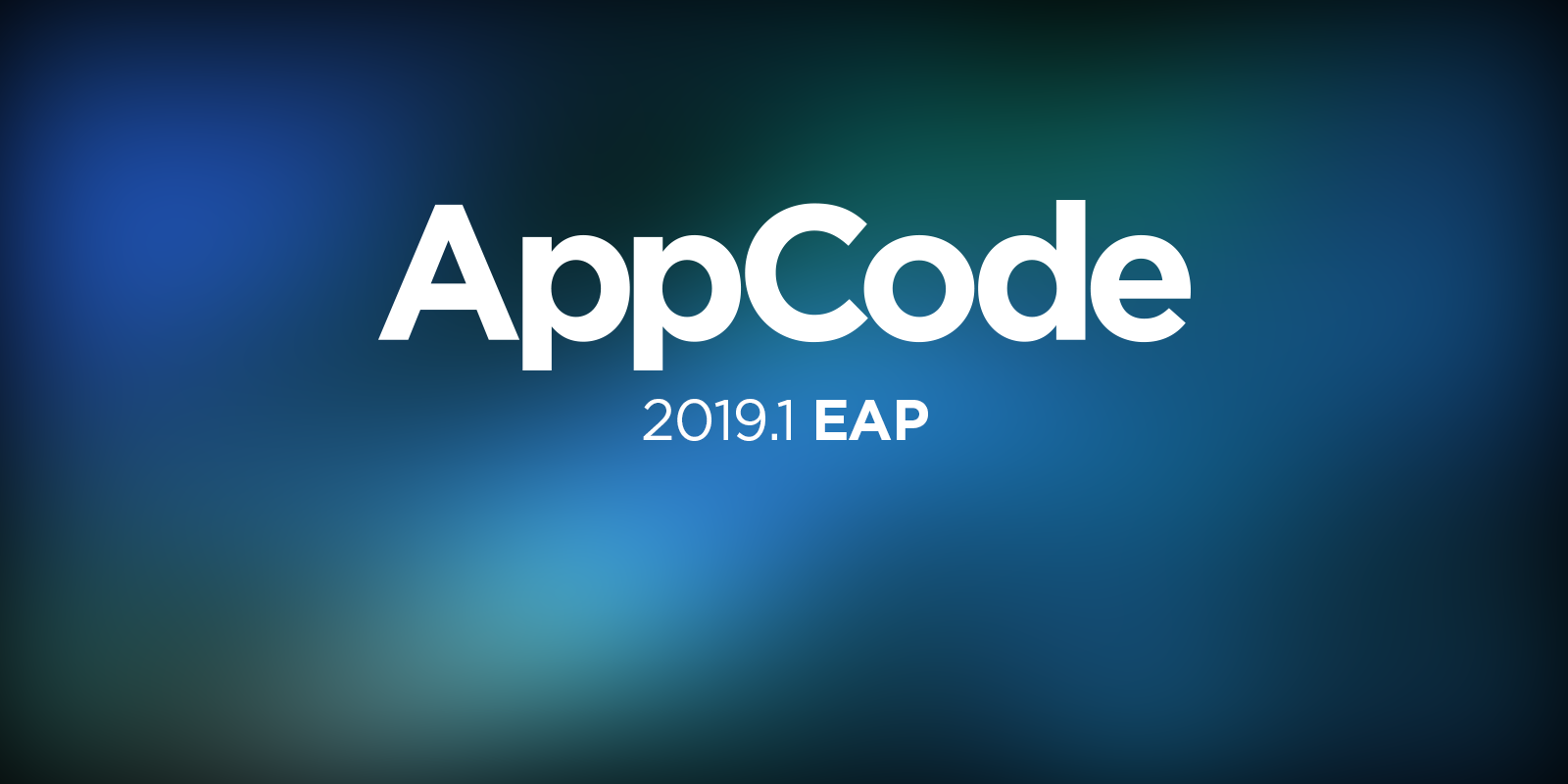 This build starts off our support for Swift 5:

Now you can easily convert a string literal to the multiline string by pressing ⏎:

These issues should be fixed (there are still some problems, but we are working on them). Note that the amount of memory needed for AppCode can grow, because we are now processing even more code symbols.

This build also brings a fix for the issue where autogenerated CoreData and intent sources were not resolved.

We fixed the navigation issue when Go To Declaration (⌘B or ⌘Click) invoked on an initializer always led to the init method declaration (that caused the behavior described in OC-15774). Now navigation works in the following way:

That’s it! See the full list of fixes in our tracker.

AppCode 2022.2 EAP5: Code Highlighting in the Documentation Popup and Other Fixes