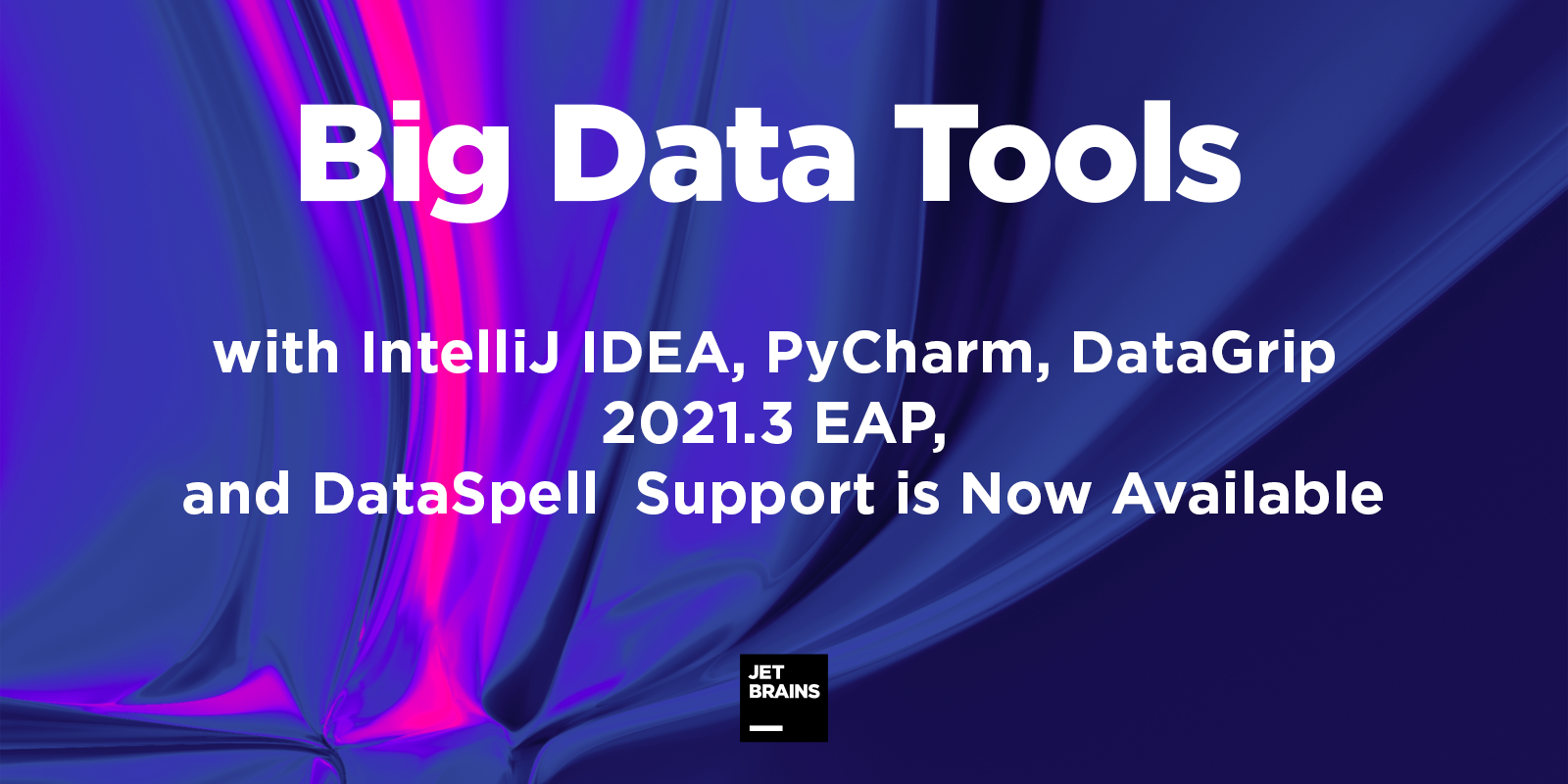 Recently we released a new build of the Big Data Tools plugin that is compatible with the 2021.3 EAP versions of IntelliJ IDEA Ultimate and PyCharm Professional. DataGrip 2021.3 EAP support will be available immediately after the release in October. The plugin also supports our new data science IDE – JetBrains DataSpell. If you still use previous versions, now is the perfect time to upgrade both y 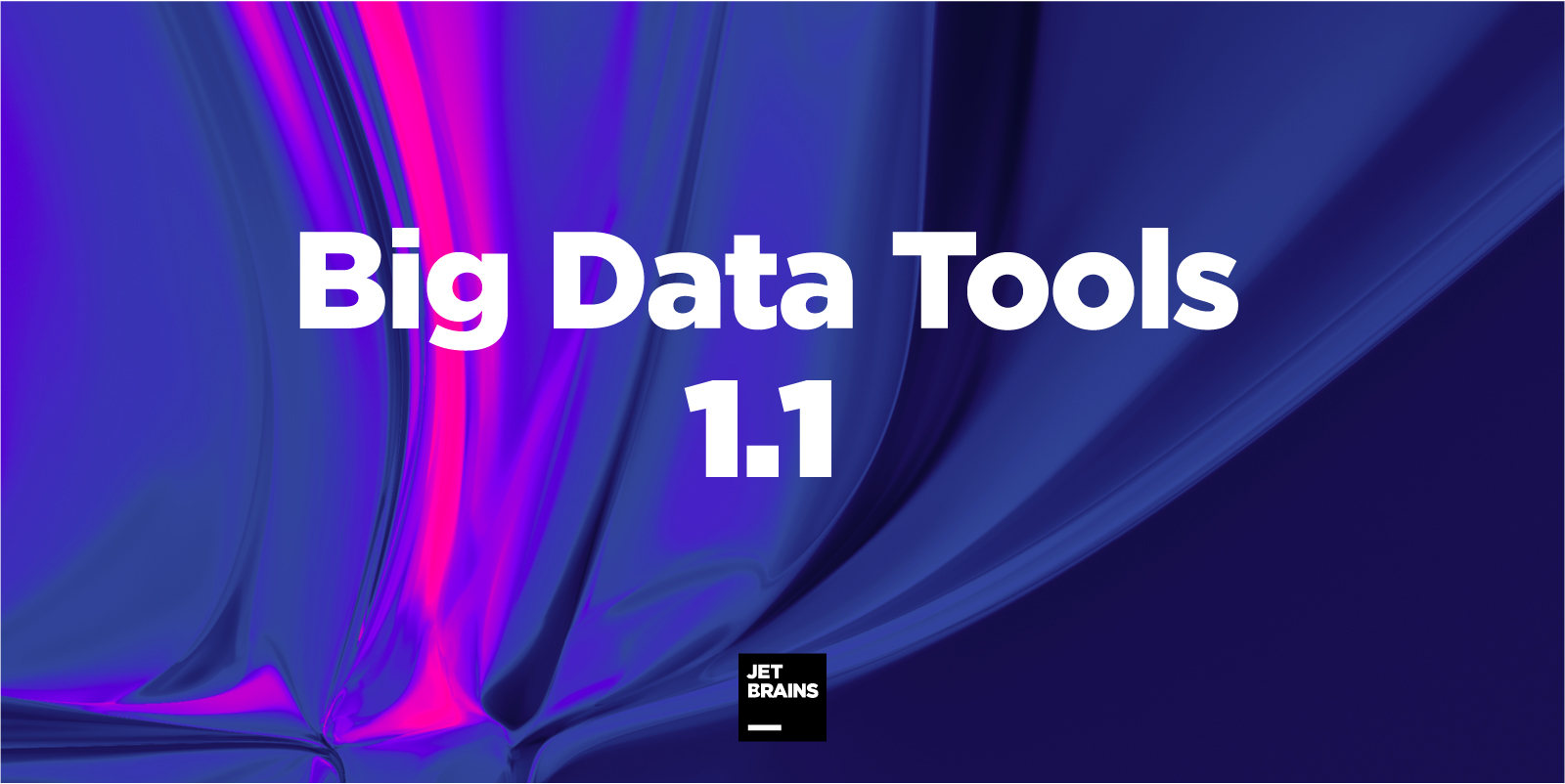 We released another update of the Big Data Tools plugin recently, and this article is an overview of its new features. The previous release was a momentous event for us as the plugin left the Early Access preview stage and became generally available. Since then, we've received a lot of feedback from you and have started developing features that the community wants. For example, Big Data Tools n