Go BIG or Stay Home – JetBrains Brings it to Devoxx

The annual Devoxx Conference in Antwerp, Belgium, is often considered one of the top developer events on the calendar and this year proves to be no different. A contingent of 10 JetBrains team members will be on hand November 12-16th for the sold out show. They will be joined by 3,400 passionate attendees from 40 different countries. Get ready to rock!

At our booth you can learn more from our team about the recent developments around IntelliJ IDEA, TeamCity, YouTrack and Project Kotlin. Stop by for a demo or a pleasant conversation.  We will have our famous I see dead code t-shirts for our friends. Last but not least, don’t miss the following sessions by JetBrains Technical Evangelist, Hadi Hariri.

“We are developers. We are creators. We are misunderstood by customers, by managers and even co-workers; we are undervalued and often overworked. People don’t appreciate the value we put in our craft and our drive for innovation. We are central to business in the 21st century yet people don’t appreciate us!” Of course you are, but you also forgot to mention: You suck at communication. You often put business at risk based on personal ambitions and waste serious amounts of time trying to improve and discuss the wrong things, all in the name of the next great thing that’s going to solve it all. You’ve completely forgotten the plot! Don’t believe me? Why don’t you come along to this talk and get a wakeup call. But don’t expect to be treated nicely.

Kotlin is a new OSS programming language from JetBrains, leaders in IDE’s and Developer tools. Its purpose is to provide a general industry focused language that can be used for all types of development, and at the same time, fix some of the common pitfalls of other languages that can end up being very expensive. That’s the idea behind it, but does it hold? In this session we’re going to find out. We’ll put it to the test by creating a real-world application and see if and where it can help and whether it has enough the potential to be a prime runner! 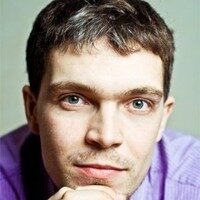 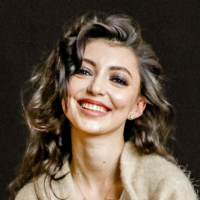