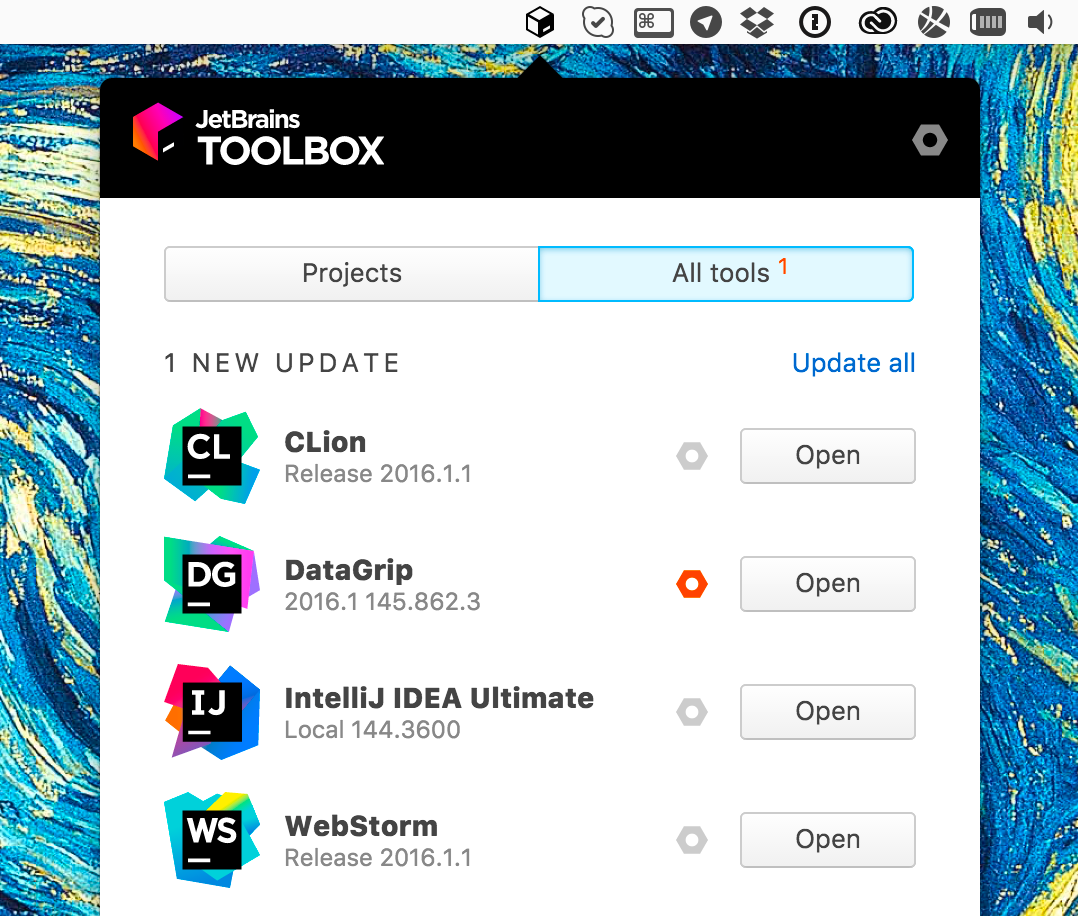 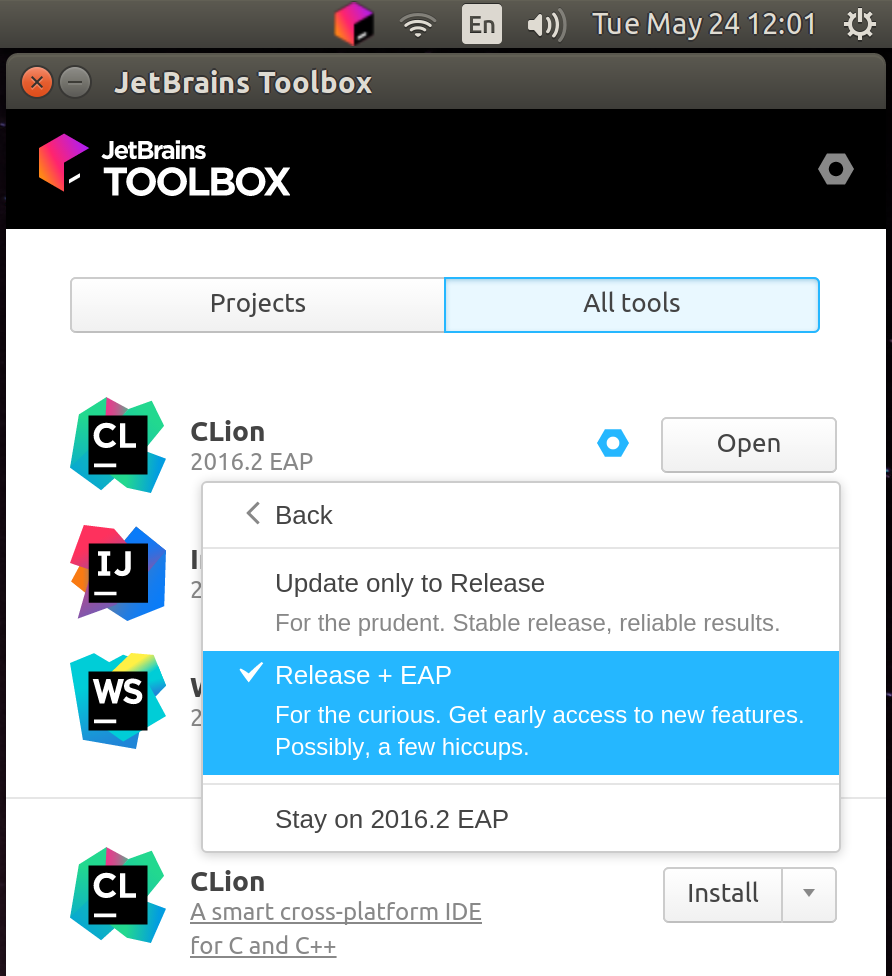 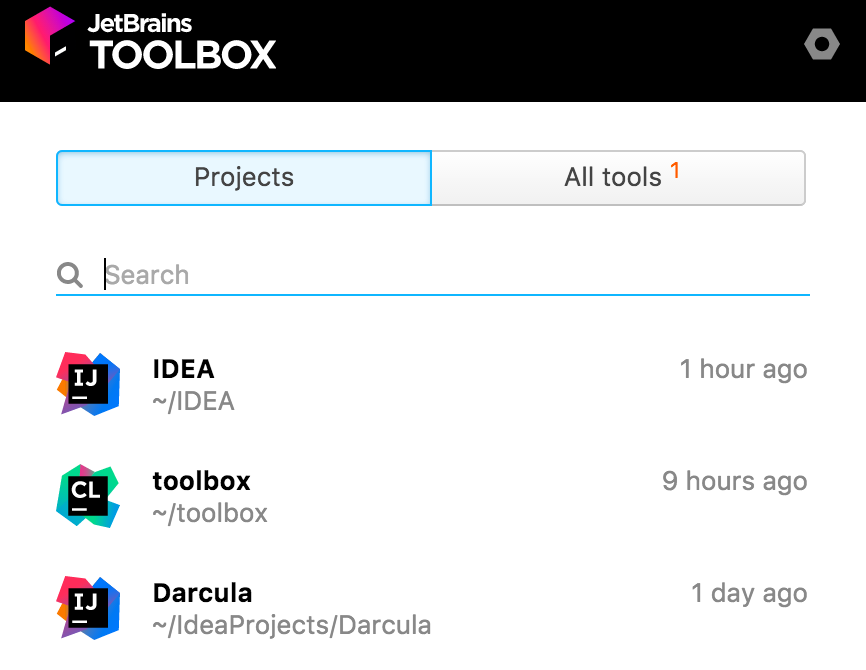 An Update on SolarWinds

We’d like to provide a further update to our customers in regards to the SolarWinds breach. At this point we reiterate the message we posted yesterday – we have not played any role in this breach, nor are we aware of any vulnerabilities in TeamCity that may have led to this breach, as we are also not aware of any investigation underway.
January 7, 2021 by Maxim Shafirov

TL;DR We’ve added more proxy options, improved the behavior of the docked icons on macOS, made it possible to install multiple versions of the same IDE simultaneously, added Datalore (a new data science tool), and fixed several bugs. This is the last major release for the Toolbox App this year. We made some improvements and have mainly concentrated on fixing bugs and delivering better quality. You will also find the new data science tool, Datalore, in your Toolbox. As always, we encourage you to try the new version by updating the Toolbox App or by downloading it from the website if you don’t
December 18, 2020 by Marina Kovaleva