Happy Birthday JetBrains! How old are you?

Every year in early February we celebrate JetBrains birthday in our offices. While reviewing pictures from celebrations this year we noticed an interesting thing — different offices consider JetBrains age to be different? Why?!

Well, developers mainly think in code, and the first lines of IntelliJ IDEA code appeared in a product named IntelliJ Renamer and were developed by the company named IntelliJ Software back in 2000. It then became JetBrains. So it makes us 17 based on that.

But some people know and remember the date when the company named JetBrains was registered and it is exactly 2 years later, so they say it is 15. And who can know better than people in the headquarters, right?

In any case, no matter the age, we had a fun birthday party in all the offices.

Check out the mannequin challenge performed by the team in Prague (can you notice anyone blink?) 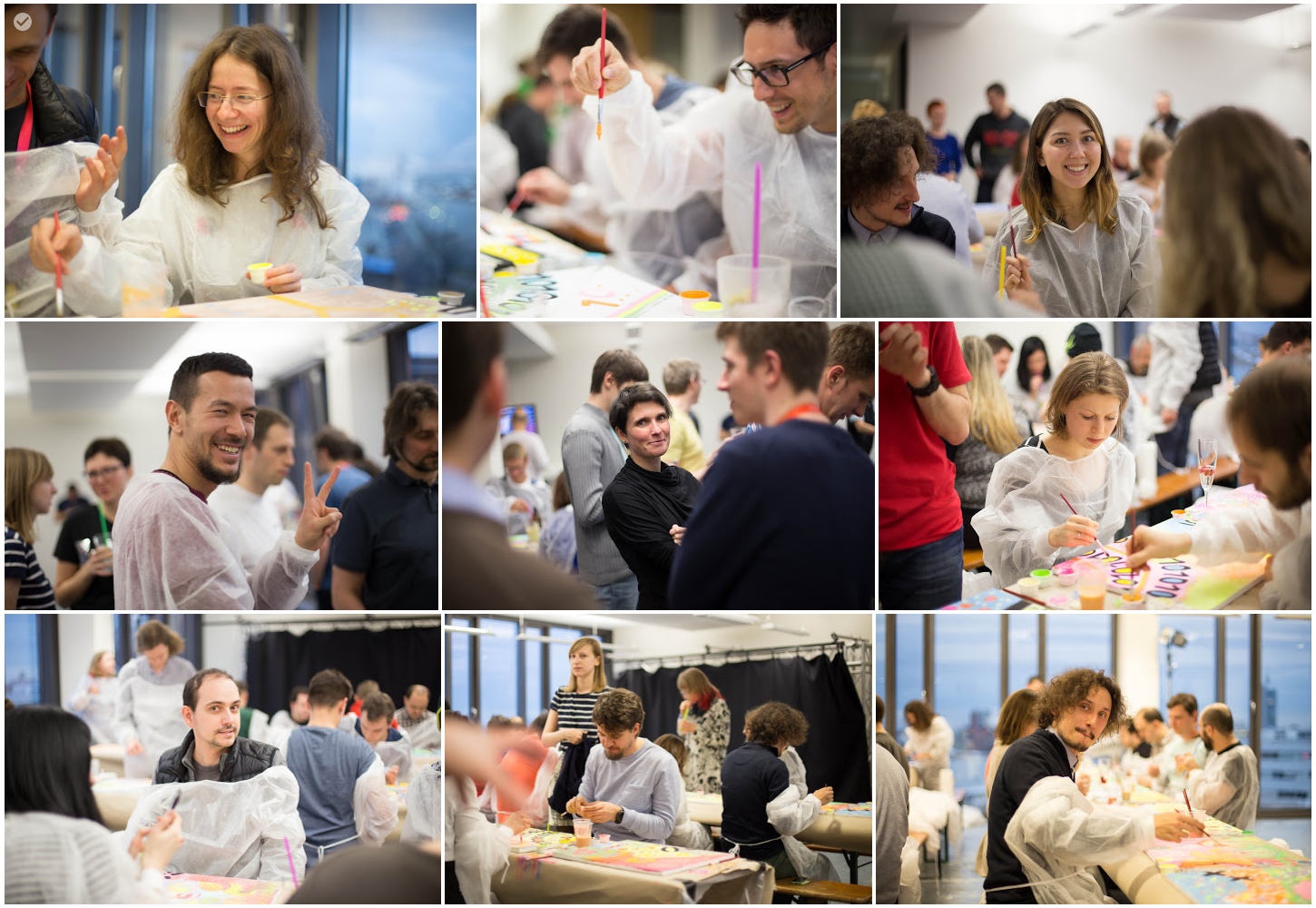 and a gorgeous 17-shaped cake for our biggest team in St.Petersburg. 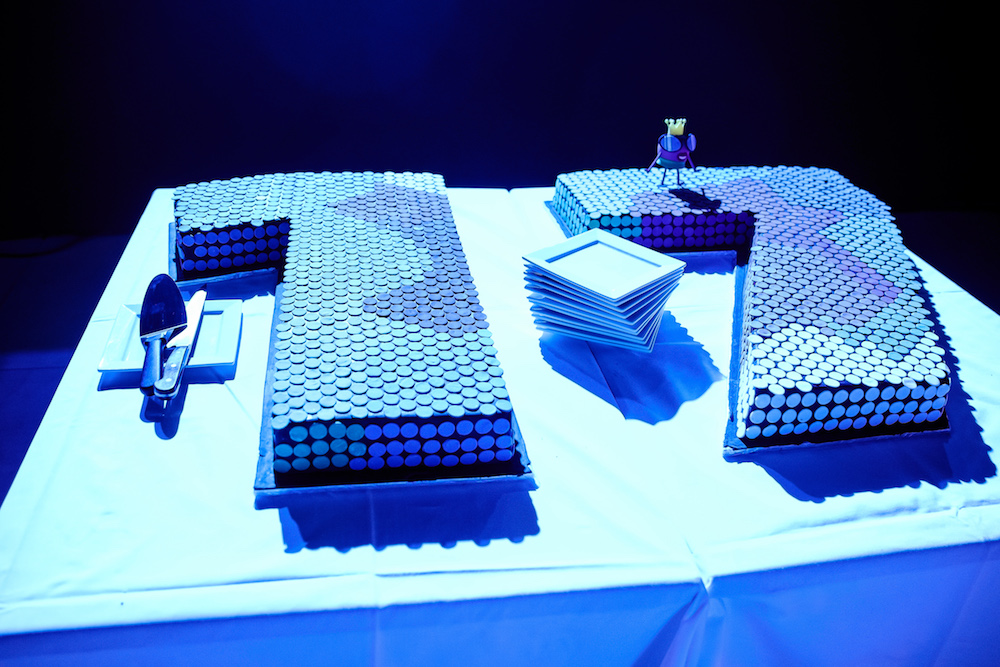 Do you celebrate your company birthday? How do you calculate the age?

Happy Birthday, JetBrains!
Happy coding to you, our users!

Take part in our Developer Ecosystem SurveyJetBrains: 2016 in Review