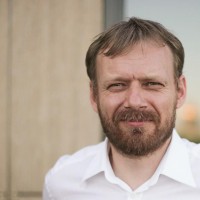 This is a cross-post of a post from the official Kotlin blog.

Today, at the Google I/O keynote, the Android team announced first-class support for Kotlin. We believe this is a great step for Kotlin, and fantastic news for Android developers as well as the rest of our community. We’re thrilled with the opportunities this opens up.

For Android developers, Kotlin support is a chance to use a modern and powerful language, helping solve common headaches such as runtime exceptions and source code verbosity. Kotlin is easy to get started with and can be gradually introduced into existing projects, which means that your existing skills and technology investments are preserved. 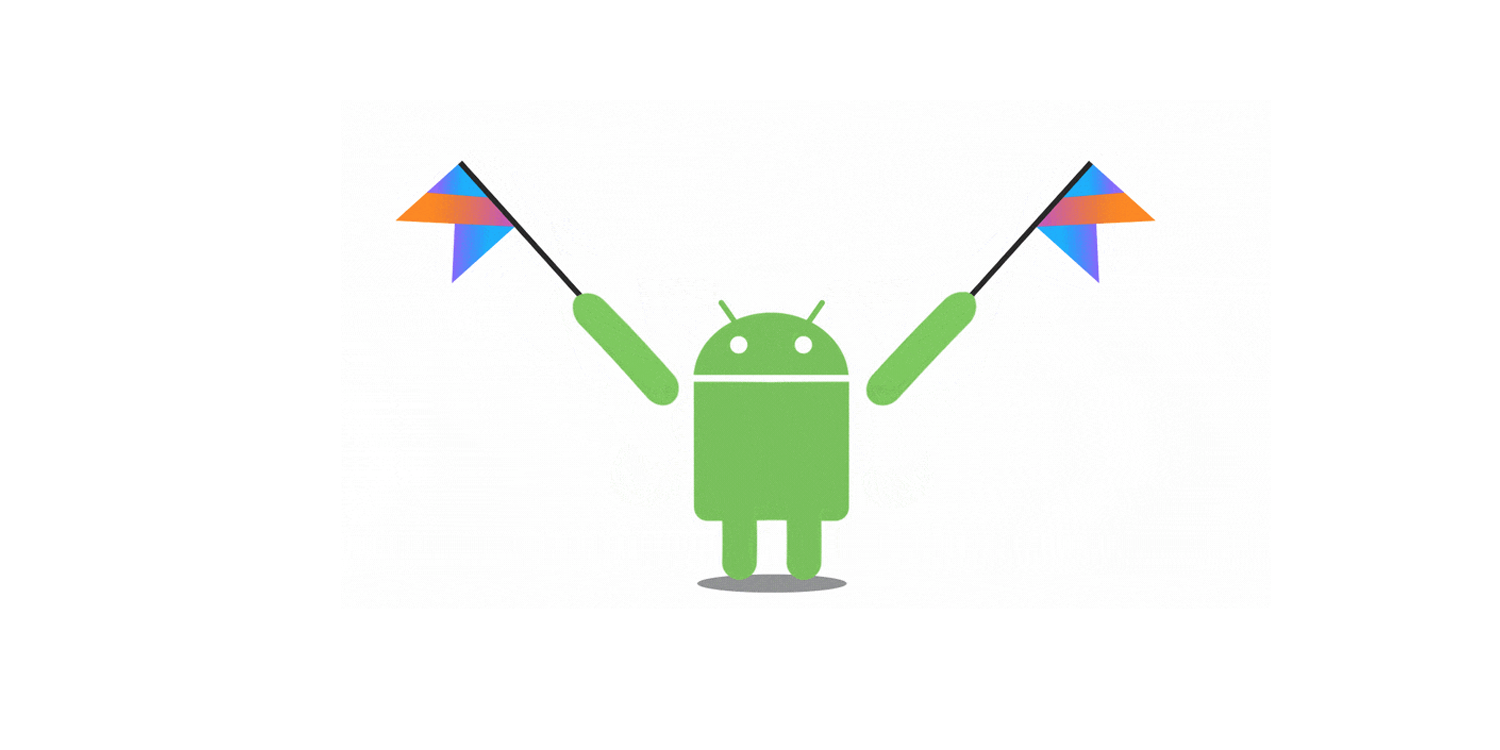 Starting now, Android Studio 3.0 ships with Kotlin out of the box, meaning Android developers no longer need to install any extras or worry about compatibility. It also means that moving forward, you can rest assured that both JetBrains and Google will be supporting Android development in Kotlin.

In case you are concerned about other platforms that Kotlin supports (Kotlin/JVM for server and desktop, Kotlin/JS and Kotlin/Native), please be sure that they are as important for us as ever. Our vision here is to make Kotlin a uniform tool for end-to-end development of various applications bridging multiple platforms with the same language. This includes full-stack web applications, Android and iOS clients, embedded/IoT and much more.

Programming languages are just like human ones: the more people speak a language, the better. First-class support on Android will likely bring more users to Kotlin, and we expect the community to grow significantly. This means more libraries and tools developed in/for Kotlin, more experience shared, more Kotlin job offerings, more learning materials published, and so on. We are excited to see the Kotlin ecosystem flourish!

We will be partnering with Google to create a non-profit foundation for Kotlin. Language development will continue to be sponsored by JetBrains, and the Kotlin team (over 40 people and second largest team at the company) will operate as usual. Andrey Breslav remains the Lead Language Designer, and Kotlin will be developed under the same principles as before. We’ll keep our design processes open, because your feedback is critical for us in moving Kotlin in the right direction.

If you’re at Google I/O, make sure you stop by one of the Kotlin talks on the schedule. And of course, don’t forget to register for KotlinConf in San Francisco in November. It will be an amazing event!

A Big Thank You!

When we started the journey with Kotlin over 6 years ago, we aimed at creating a language that would be in line with the same principles that drive our tools – create something that helps developers with the tedious and mundane tasks, allowing them to focus on what’s truly important. And of course make the process as enjoyable and fun as possible.
We want to thank Google and the Android team for their trust in Kotlin, but above all we want to thank you, our community, our users. Without you Kotlin wouldn’t be where it is today. Thank you for accompanying us during this journey and we hope you join us for the exciting road ahead.

We’ve prepared answers to a series of questions that you may have in regard to this announcement. If your question is not covered, please feel free to ask us in the comments. If you are new to Kotlin, make sure you check out the FAQ on the web site where you can learn more about the basics.

Is Kotlin going to become primarily focused on Android?

One of Kotlin’s goals is to be a language that is available on multiple platforms and this will always be the case. We’ll keep supporting and actively developing Kotlin/JVM (server-side, desktop and other types of applications), and Kotlin/JS. We are working on Kotlin/Native for other platforms such as macOS, iOS and IoT/embedded systems.

How does this impact Kotlin’s release cycles?

Kotlin will continue to have its own independent release cycle from that of Android or Android Studio. The projects remain completely independent. Obviously there will be close collaboration between the product teams to make sure that Kotlin is always working correctly in Android Studio.

Who’s going to work on the Android Studio plugin?

Will this affect the support for IntelliJ IDEA, Eclipse or Netbeans?

No. Kotlin continues to be a language that targets multiple platforms and support for other IDE’s will continue to be provided as before. Obviously emphasis will be placed on IntelliJ IDEA with hopefully community contributions on the other ones.

Will this affect support for macOS or iOS?

No. We still have plans to support both of these systems with Kotlin/Native and nothing has changed in this regard.

Is JetBrains going to be acquired by Google?

No. JetBrains has no plans of being acquired by any company. JetBrains is and continues to be an independent tool vendor catering to developers regardless of their platform or language of choice.