JetBrains to support the ACM-ICPC

We are pleased to announce that JetBrains has become an official Global ICPC Sponsor. The ACM-ICPC is an annual multi-tiered competitive programming competition among the universities of the world. Our three-year commitment to this world renowned Programming Contest is our chance to give back to a program that has opened doors for so many talented people. In fact, there are many ICPC alumni inside the JetBrains team, including some World Finals winners.

Alongside the financial support, we will also be providing access to our development tools, CLion, IntelliJ IDEA and PyCharm in particular, to participants, starting with the next round of Regional Contests. In addition, we are extremely proud that Kotlin will be offered as an additional programming language for the 2018 World Finals, together with C++, Java and Python. We believe both our tools and the Kotlin language can help contestants solve the challenges and tasks even more effectively.

Since 2011, we’ve been investing 1% of our revenue on a variety of educational programs including research, grants for talented students and teachers, and funding of new development courses for both online and offline training. We also partner with some of the best known universities in Russia, well known in the ICPC community, such as St. Petersburg ITMO University, amongst others.

Our support for ICPC adds to our continued investment in education, which we believe constitutes one of the fundamental pillars of society.

PS. As part of our educational efforts, don’t forget to check out the details of the JetBrains student licenses program.

3 Responses to JetBrains to support the ACM-ICPC 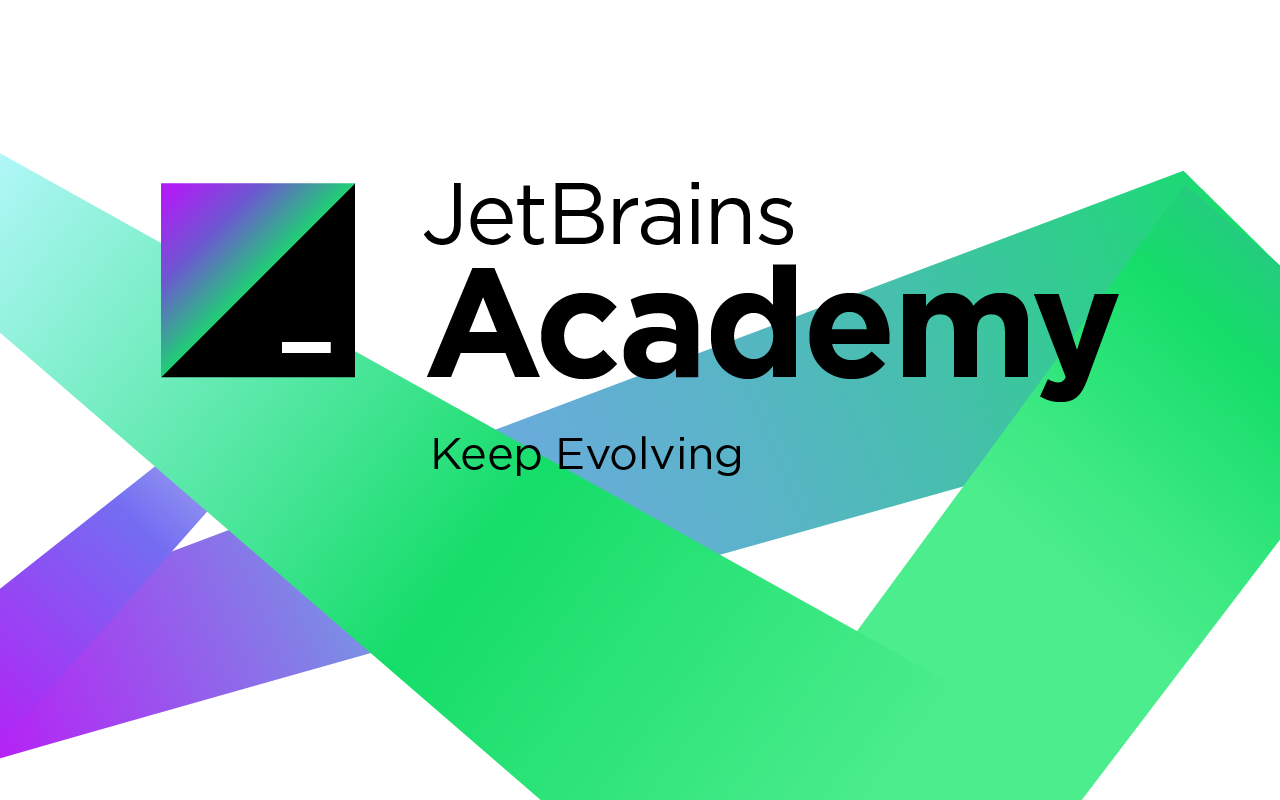