Before the end of 2017, the JetBrains Toolbox family of products have been updated for the third time to 2017.3! Every tool has been expanded, polished, and refined in multiple areas, to give you a superior user experience and the biggest productivity gains yet.

And it got another addition to the family — JetBrains GoLand, a new cross-platform GO IDE.
The new IDE extends the IntelliJ platform with coding assistance and tool integrations specific to the Go language. Read more about GoLand and try it!
Note: If you use IntelliJ IDEA Ultimate, you can take advantage of GoLand’s functionality inside IntelliJ IDEA via this plugin. 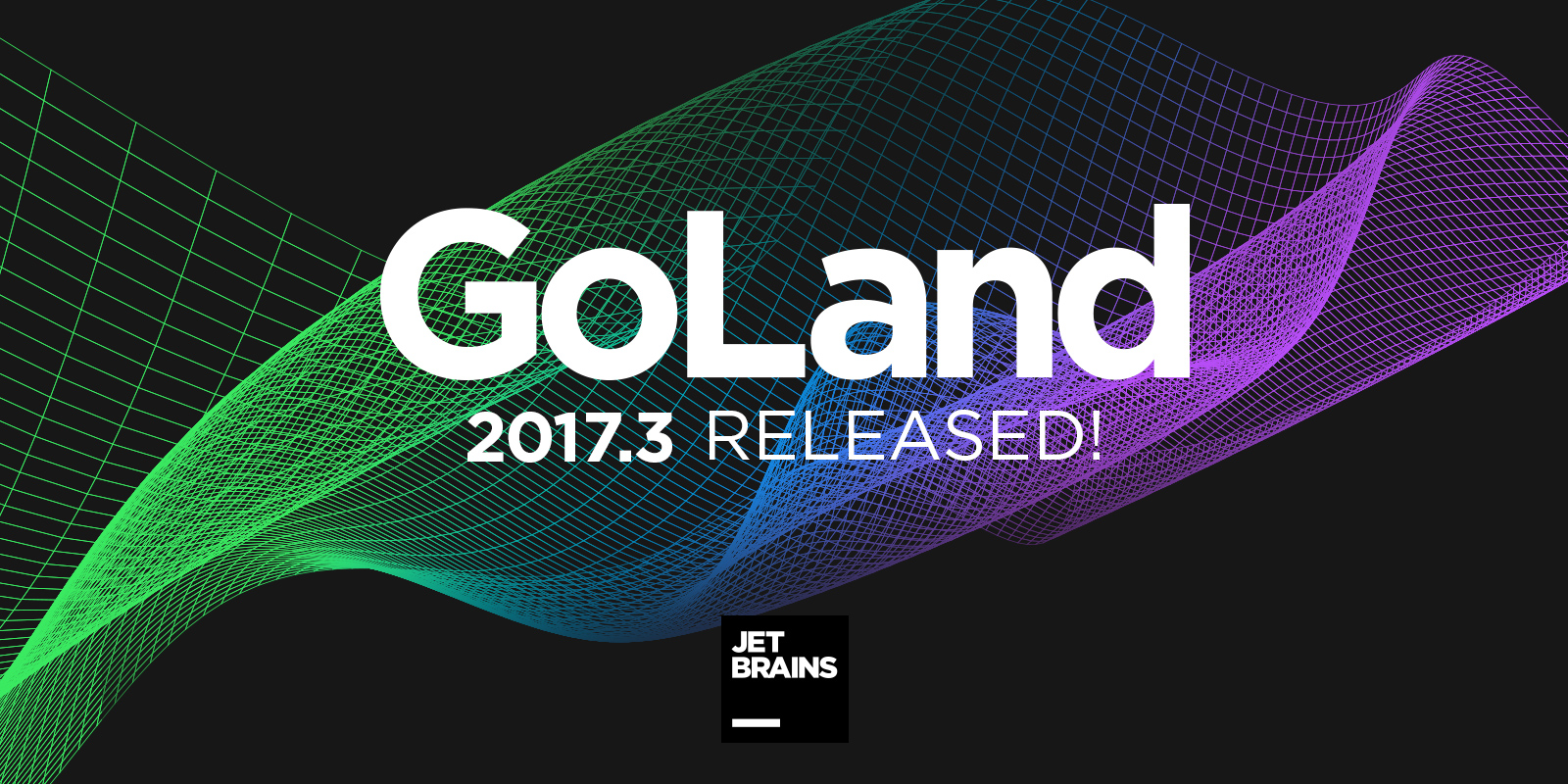 As to the other changes, we’ll start with WebStorm and DataGrip as they empower the other IntelliJ Platform IDEs with features for web development and database development.

WebStorm improves JavaScript code completion, and documentation for standard objects and methods, and adds a new ‘Pull member up’ refactoring. TypeScript developers can now use ‘Extract type’ and ‘Extract interface’ refactorings. Vue.js support has been improved, plus there is a collection of special code snippets added for Vue. Other improvements include a better watch mode and code coverage reports for Jest, and a new REST Client to test the APIs right from the editor.

DataGrip is packed with improvements that are also available in the other JetBrains Toolbox IDEs. The changes include new features in the Database tree view such as Group data sources and others. The Data editor can paste data in a DSV format and compare cells in Diff viewer; there is a new SQL generator, better JOIN statement completion, convenient execution of script files and queries, plus enhancements in SSH.

PyCharm improves the speed of indexing for Python and JavaScript code, of loading variables during debugging and debugging speed in general on Windows and macOS. The IDE introduces a new view for data science tasks and simplifies virtualenvs setup when creating a project, and when configuring existing projects.

PhpStorm has significant performance improvements in typing latency in the editor, PHP 7.1 nullability support, new inspections for unhandled exceptions, improved Twig support, and many other enhancements.

RubyMine significantly improves the performance of the IDE and provides better resolution and code insight. It also adds awesome RuboCop improvements and support for Linux Subsystem on Windows (WSL) which makes environment configuration on Windows a breeze.

ReSharper has new debugging features, great new abilities to the code formatting engine, Improved Extract Method refactoring, Performance Guide for fine-tuning both ReSharper and Visual Studio settings to improve the overall IDE responsiveness, with over 300 various fixes and much more!
In other ReSharper Ultimate news, dotTrace adds performance forecasts to Timeline Viewer, and introduces viewing backtraces in methods and subsystems, dotCover brings support for C# 7 local functions and initial support for reverse statement coverage. ReSharper C++ improves its language understanding including the C++17 and C++14 specification; integrates Clang-tidy; and adds more code inspections. Read more about these and other changes in the ReSharper Ultimate suite.

Want an easier way to update your JetBrains tools? Check out the Toolbox App!

In addition, here’s a quick update on the latest 2017 releases inside of our Team Tools family:

Have a great 2018 and keep using the best tools!