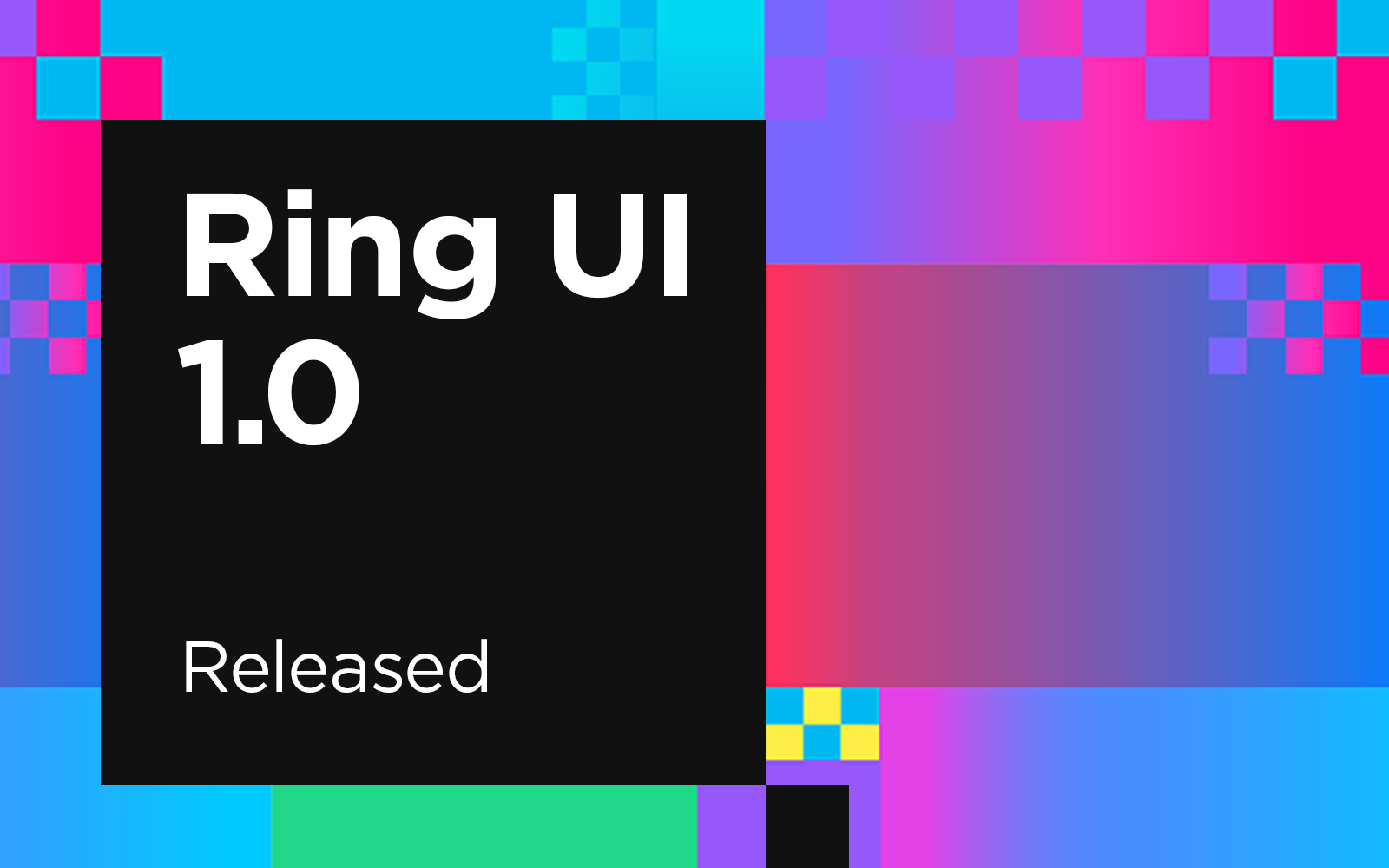 Last year we introduced Ring UI library, an open-source library for web-based products. At JetBrains, we use Ring UI components for our web-based products like YouTrack, Hub, TeamCity, and Upsource. We keep working to improve the library and today we are happy to introduce its major release.

We have completely re-implemented the visual language to make it clean and modern. Many components now also have a property that toggles the component’s appearance to better fit dark and light backgrounds. 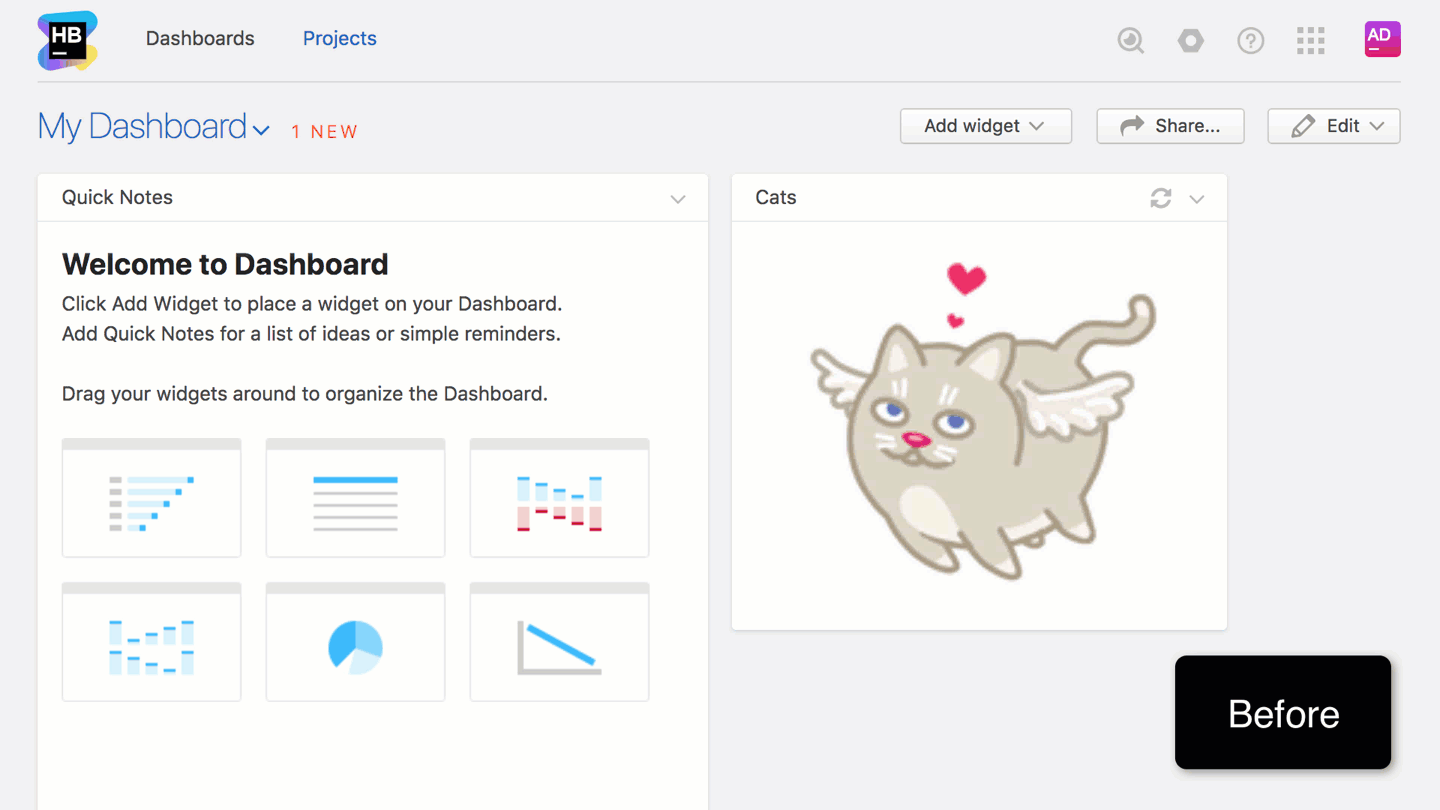 Now all components use CSS custom properties to specify their colors, fonts, and other parameters. This lets you change the appearance of components on the fly in modern browsers (outdated browsers use default values).

You can also use colors from Ring UI in your apps to produce a consistent UI. To use CSS custom properties in your app, configure PostCSS as follows:


Customize the colors for your application and create unique color schemes!

Most components moved to CSS Modules, SASS usage is deprecated

Starting from its public release in 2017, we have been moving the Ring UI components away from SASS in favor of CSS Modules. This makes components more encapsulated and protects them from being broken by inaccurate style overriding. 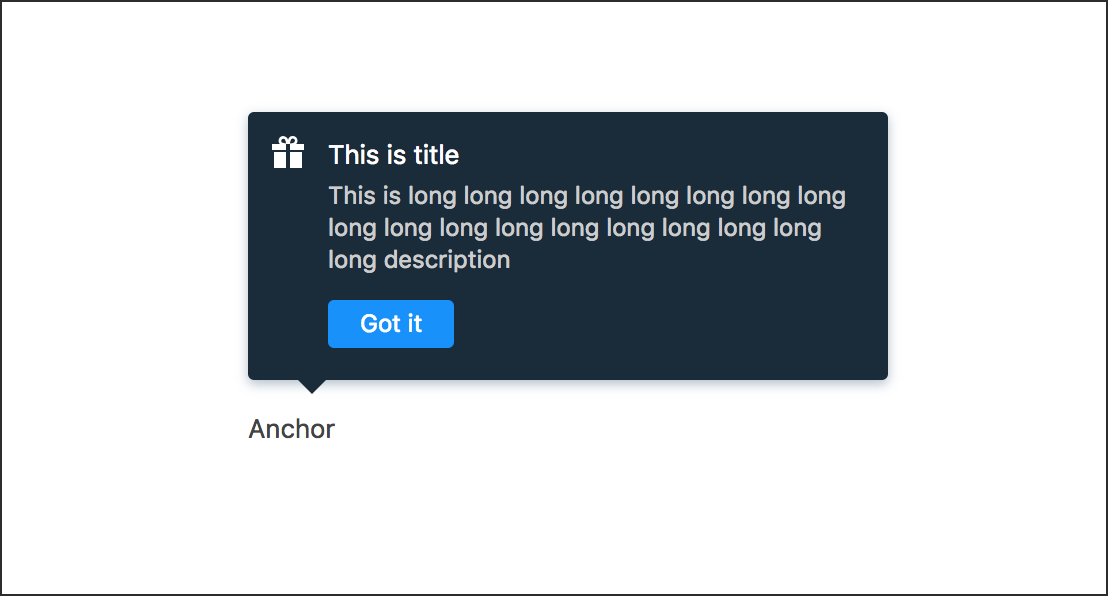 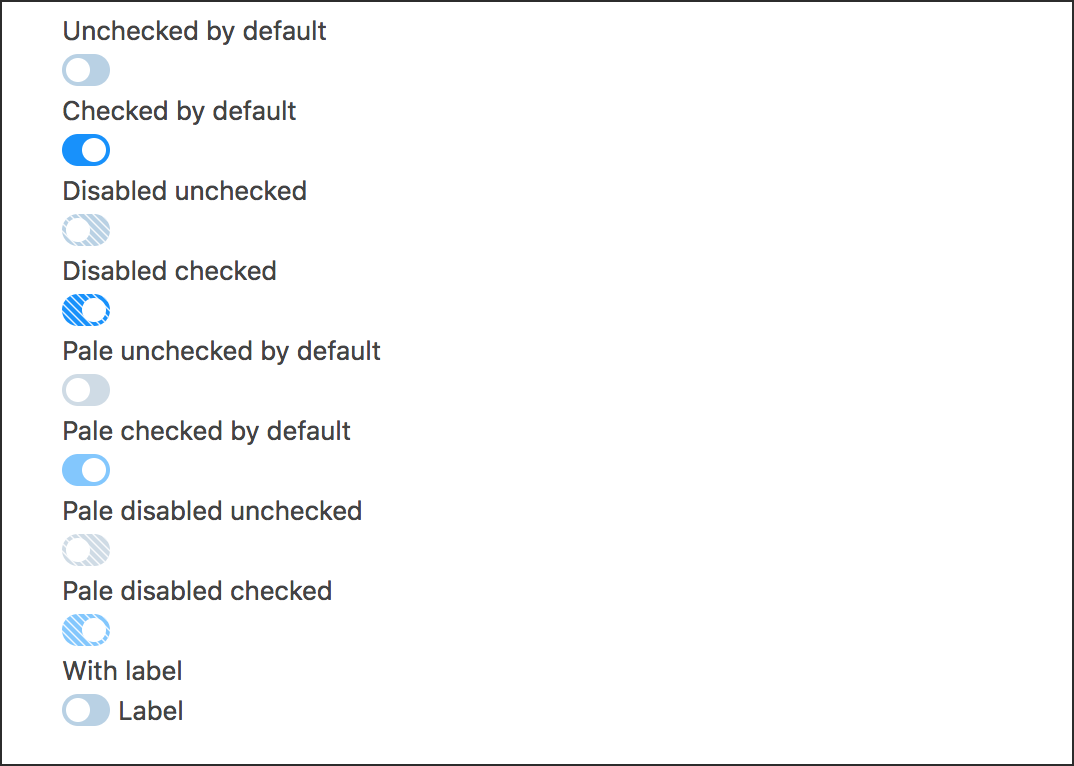 A new version of Babel was released a while ago, so in this release, we’ve moved to Babel 7 to support its new features. Now if you don’t need to support outdated browsers, you can use browserlist to specify which browsers to support. It can help reduce the size of the final application code and simplify debugging.

The Ring UI homepage has moved from http://jetbrains.org/ring-ui/ to http://jetbrains.github.io/ring-ui. There are other usability improvements and features included in this release, which you can read more about here.

We always appreciate your feedback! Please share with us in the comment section below and report any bugs you find in our tracker. Thanks!

2022.2 Updates of All JetBrains IDEs and .NET Tools

This blog post offers a general overview of the major changes you will find in the 2022.2 releases of all JetBrains IDEs and .NET tools. Check out the summary below, and follow the links to learn about the updates in more detail. IntelliJ IDEA 2022.2 includes multiple quality improvements to the remote development functionality, making it sleeker and more stable. Starting with this update, IntelliJ IDEA uses JetBrains Runtime 17, which improves the IDE’s performance, security, and user experience. IntelliJ IDEA Ultimate adds support for Spring 6 and Spring Boot 3 features, and introduce

​Code With Me, a collaborative coding tool for JetBrains IDEs, has matured in the 2022.2 version. In this release cycle, our tech team focused on improving the quality and enhancing the existing features. Check out our roundup to find out what's been done to help developers collaborate remotely and what we plan to launch next. Webinar alert  On August 11, 2022, JetBrains developer advocates Matt Ellis @citizenmatt and Sebastian Aigner @sebastian_aigner will host a webinar titled Kotlin and Code With Me: Tips for Collaborative Programming, Teaching, and Learning.