JetBrains PhpStorm Team is gearing up for the highly anticipated DrupalCon Portland event set to take place May 20th - 24th. As the official biannual conference of the Drupal community, DrupalCon Portland has been going strong since 2001 when the project was made open source. This year's theme, "Building Bridges, Connecting Communities," will address open standards allowing separate independent systems to communicate with each other and bringing together new users and communities. At our booth, the team will be happy to show you some videos and demo how PhpStorm can be particularly usefu 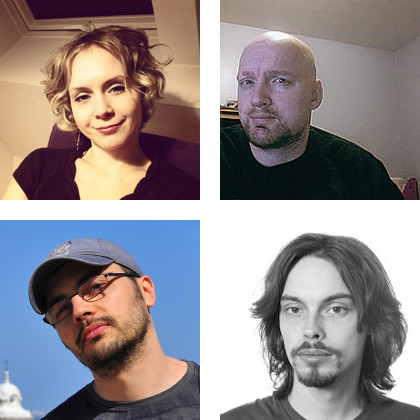 Join JetBrains' RubyMine team April 29th - May 2nd in Portland, Oregon for RailsConf 2013. Going strong since 2006, RailsConf is the largest gathering of Rails developers in the world with legions of Rubyists joining the party too. See the latest in Rails and web development, learn about new products and cool tools, all while mingling with like-minded people at the event. We hope you already have your ticket because the show is sold out! At our booth, experience live demos highlighting the best RubyMine features and those in the latest RubyMine 5 and 5.4 releases: Ruby 2 + Rails 4 suppor