The second update, CLion 1.0.2, is available for download. You’ll also get an automatic notification about this update right in the IDE, or can do CLion | Check for Updates manually.

Check the update and let us know what you think.

CLion 2020.3 has reached Beta! Build 203.5981.40 is available from our website, via the Toolbox App, or as a snap package (for Ubuntu). DOWNLOAD CLION 2020.3 EAP The CLion 2020.3 EAP has already introduced a couple of performance-enhancing features to the debugger: A new Set Execution Point action Ability to debug Core Dumps And there’s even more in the Beta! Ability to run and debug with root privileges Interactive hints and Inline watches Run/debug as root CLion 2020.3 can run and debug your application with root privileges. A new setting “Run with Administrator privileges”/“Run
November 19, 2020 by Anastasia Kazakova 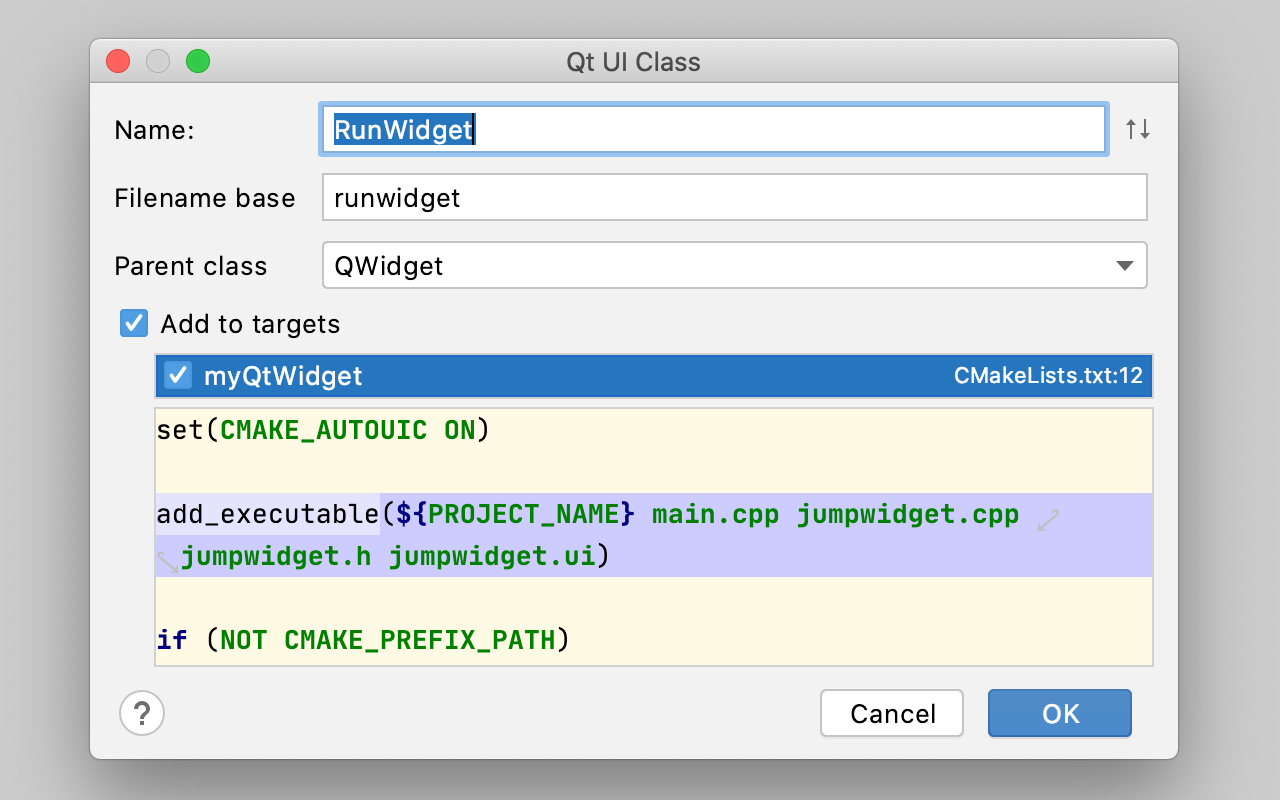 Have you checked out the new Core Dump debug that came in the CLion 2020.3 EAP last week? If not, we really recommend giving it a try. Meanwhile, we are moving forward through this EAP cycle with a new set of enhancements and fixes. Today in the EAP: A new action to create Qt UI Class files. A new Extract Lambda Parameter refactoring. Automatically add Excluded directories to the Exclude paths for remote configurations. An option added to disable Unused Value check for default variable initializers. A new set of MISRA checks. Build 203.5784.34 is available from our website, via the
November 12, 2020 by Anastasia Kazakova
Subscribe