Holidays are right around the corner and many of us are already feeling the Christmas spirit. Still, our team is hard at work on CLion 1.5, as we had so many great things planned!

Today we are excited to announce the launch of CLion 1.5 EAP. As usual, builds are available on our Confluence page and we are waiting impatiently for your feedback in the comments below and in our tracker. Please note that a patch from a stable CLion 1.2.2 is not available until CLion 1.5 gets stable. This EAP doesn’t require an active license, so use it for free until the build expiration date. 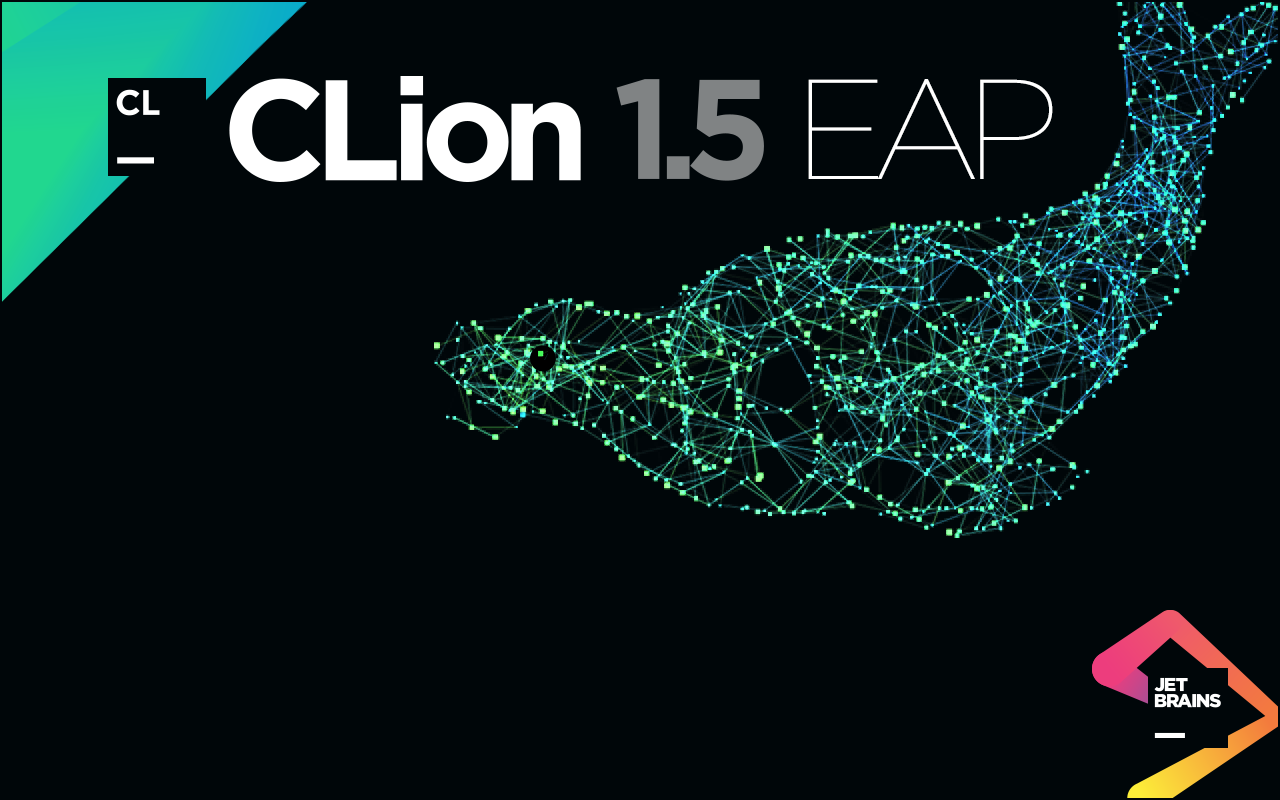 With so many new things on board we’re going to have several detailed blog posts and now provide just a short overview of all the changes.

CLion 1.5 EAP comes with CMake 3.4 bundled. No need to install it separately in case you are on the cutting edge of CMake evolution.

This new features provides you with more control over project files, libraries and excluded files while working with your project in CLion:

Read more about the differences and use cases.

Swift recently went Open Source as you already know. Many of our users have asked about a Swift IDE for Linux. How about Swift support in CLion? In case you are ready to try, download the Swift plugin .jar file and learn how to install and configure it in our blog post. Besides, find there more details on the features included, and now a small teaser:
https://www.youtube.com/watch?v=PQ1dL47dPr0

In this EAP build you will find a new bundled plugin called Remote Host Access. Users of other IDEs from JetBrains like WebStorm, PhpStorm or PyCharm are already aware of it. You could find this plugin useful in case you need to synchronize your sources with the remote host from time to time, for example if you develop on one machine but build/run on another. To automate the uploading of changed files, configure the FTP, FTPS, SFTP or other folder by going to Settings and choosing Build, Execution, Deployment | Deployment: 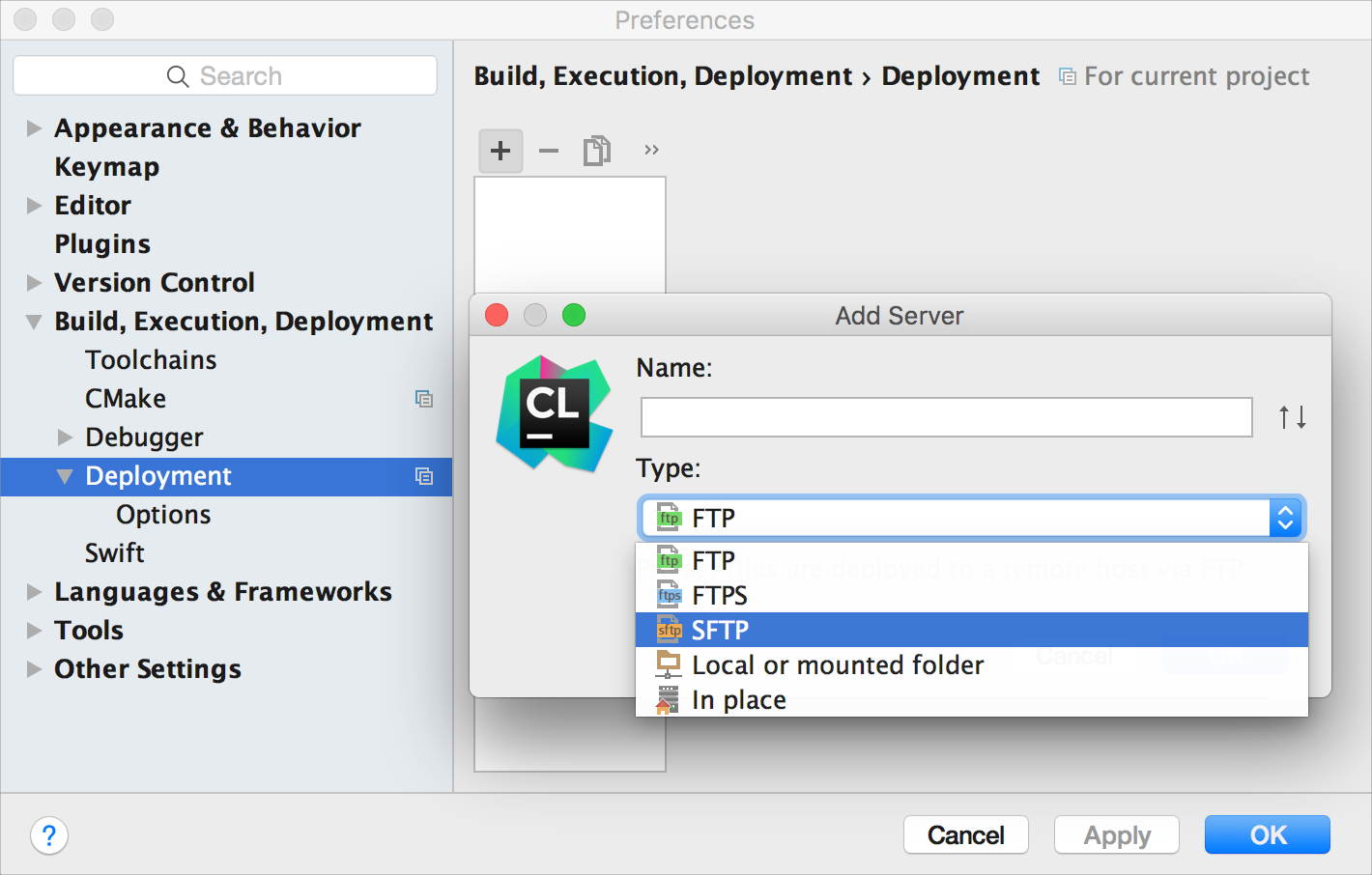 You can then also configure path mappings and excluded paths (to avoid downloading/uploading any files in particular). Files are uploaded after an autosave or when you manually click Save (Ctrl+S on Linux/Windows, ⌘S on OS X).

If you’ve previously created configurations manually, don’t worry – CLion won’t touch/update them. Only newly created targets and projects opened in CLion for the first time will be affected.

That’s about it, and the full release notes are available here if you’re after more details.

1.5 2016.1 CMake EAP Google Test swift
Working with QuantLib in CLionDirectories under your control: ‘Mark Directory As’