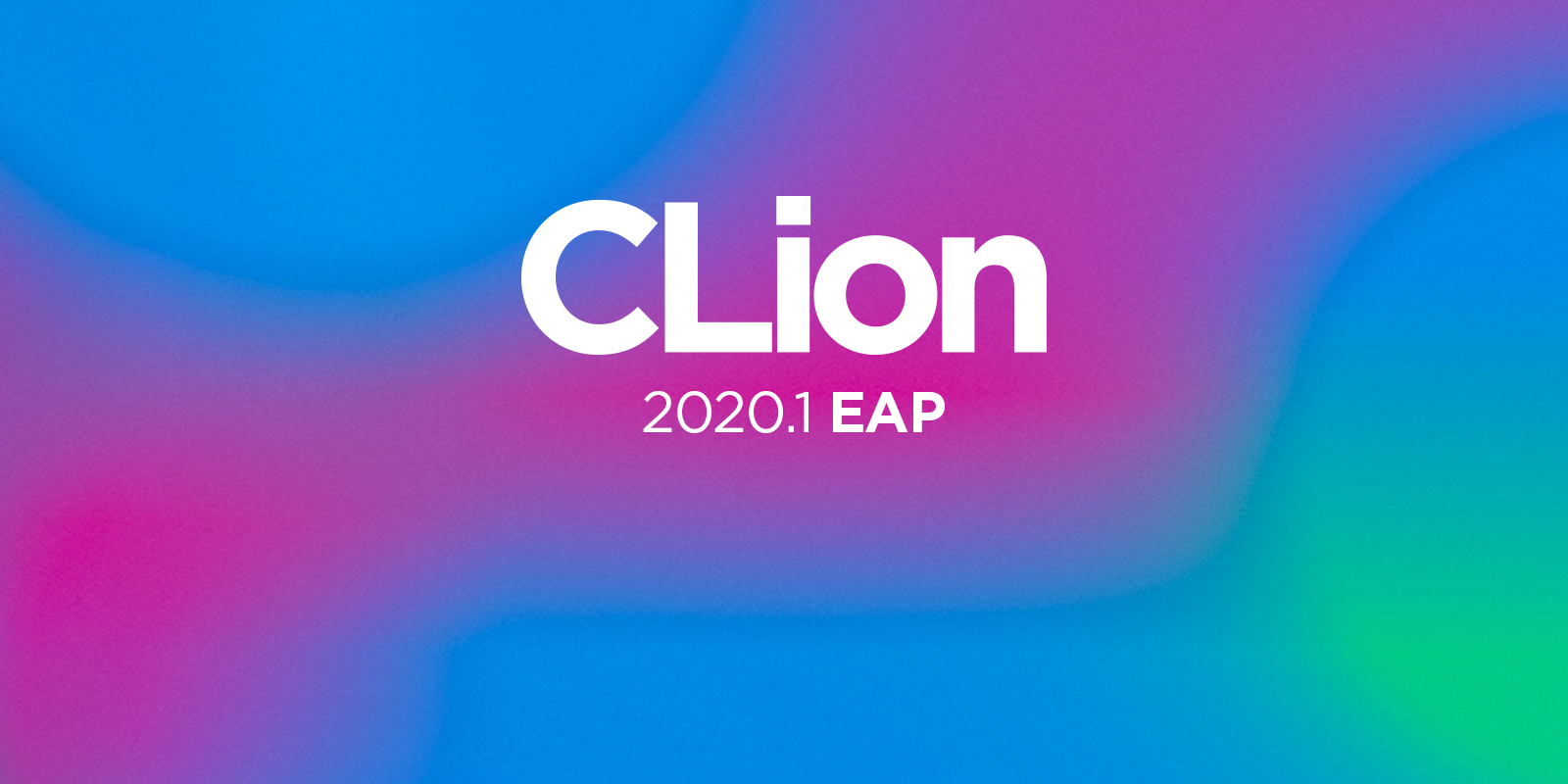 You’ve probably already noticed that the default font in the editor has changed! We’re excited to introduce our new open source font – JetBrains Mono. This font was created in pursuit of the very ambitious goal of making working with code more comfortable for everyone. Try it out in this EAP build and let us know whether we are getting close to achieving it! ;)