You’ve probably heard that dogfooding at JetBrains is a mission-critical part of our development process. You may also know that we build our own JetBrains Runtime to provide a runtime environment for running IntelliJ-based products. It’s based on OpenJDK, and so, obviously, it’s a great opportunity for dogfooding in CLion.

Step 1: Get the source code and the tooling ready

You can get the latest OpenJDK sources either from the official mercurial repo (hg clone https://hg.openjdk.java.net/jdk/jdk) or from the GitHub mirror (might be faster). Please carefully read how to prepare the local environment.

Download either the latest version of CLion from our site or check out the recent CLion 2020.1 EAP build (this one offers a better debugging experience on Windows).

While there is ongoing work to natively support Makefile projects in CLion, for this instruction we’ll be using an OpenJDK compilation database to work with the project in CLion.

Now the project is ready in CLion!

Go to Run | Edit Configurations and start a new Run and Debug configuration based on the Custom Build Application template.

We are almost there!

We debug with the LLDB debugger. This includes Windows, where CLion comes with the bundled LLDB-based debugger for the Microsoft Visual C++ toolchain.

That’s it! Do you have any questions or feedback? Try it out and tell us what you think in the comments below. 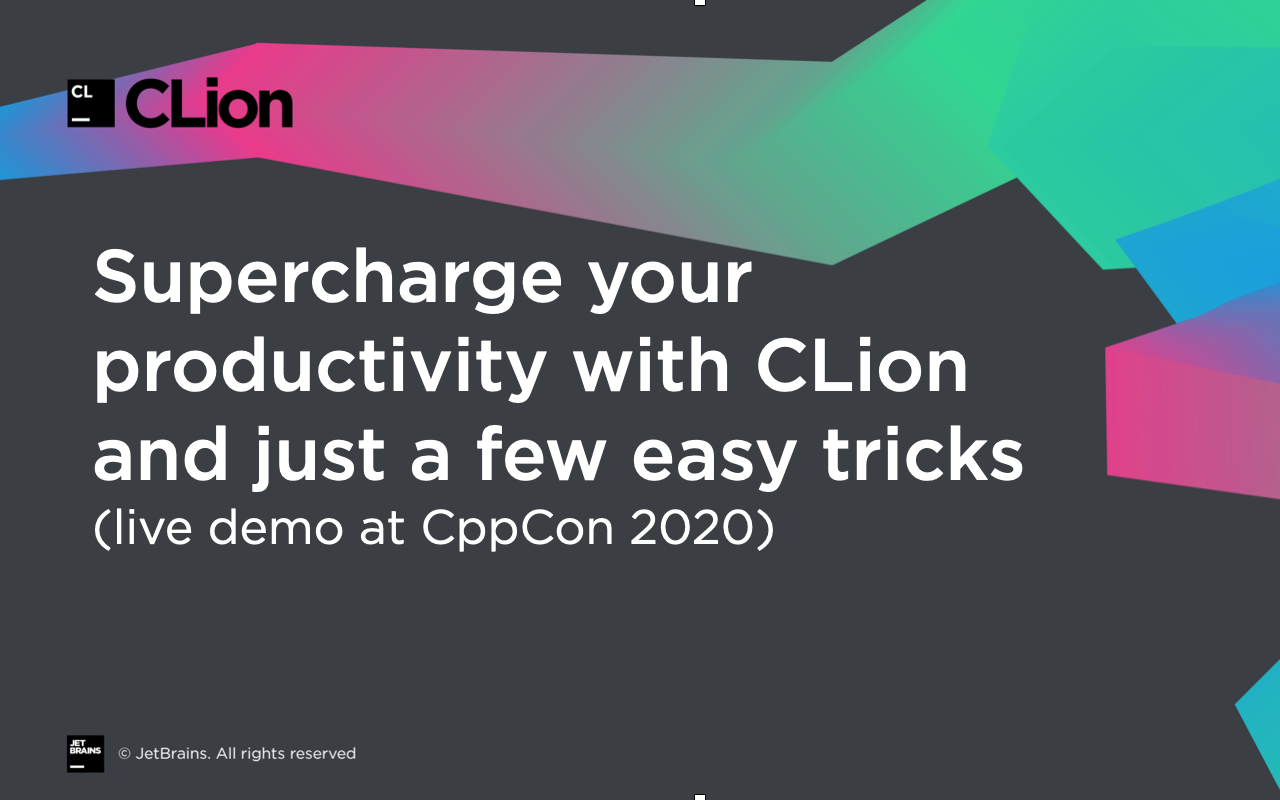 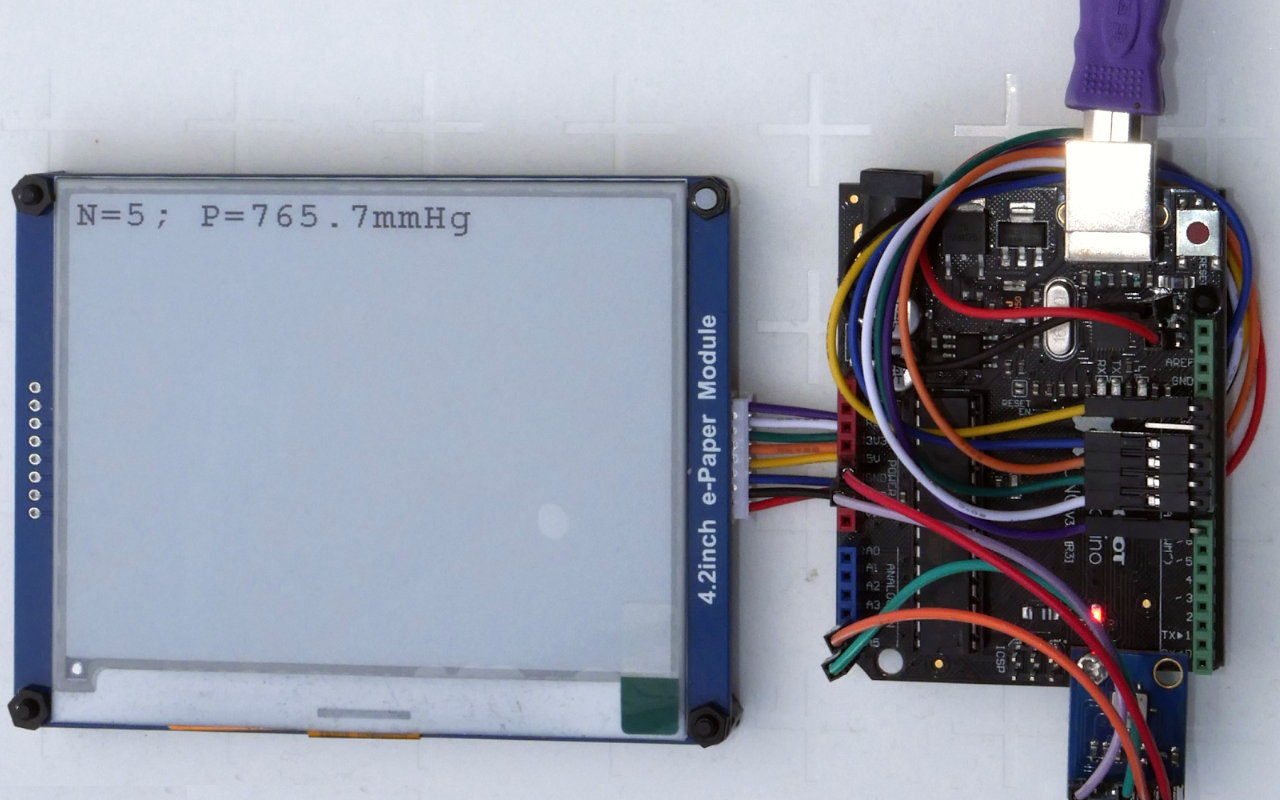 Many developers are playing with Arduino-based projects these days. Arduino is easy to get started with, and the experience of seeing the outcome of your coding efforts in a light blinking or robot moving is delightful. But most of these Arduino developers don’t move forward. They keep working on their projects as weekend warriors, treating them simply as small hobbies and side projects. In this series of blog posts we’d like to explore how you can bring your pet projects to a more professional level and how IDEs like CLion can help you do that. What we’re going to build We’ve set ourselves an
Posted on August 31, 2020 by Anastasia Kazakova
Subscribe