The CLion 2021.3 Early Access Preview program is now running and has already brought several useful improvements to the users:

The new EAP build, 213.4631.3, is now available from our website via the Toolbox App, or as a snap package (if you are using Ubuntu). If you are on macOS, there is a separate build for Apple silicon (M1 chip). A patch update will also be available shortly.

Currently, many of us are developing in Docker containers, which is generally the easiest way to set up the environment and start working with it. Previously, the recommended way to work with Docker in CLion was to use the Remote toolchain, but there are obvious issues with such an approach:

All these issues actually come from the fact that there is no need to treat the docker container as a fully remote machine. Instead, we can mount the project folder to it to resolve all of the above issues.

Starting with this EAP, CLion can work with Docker via the Docker Toolchain:

Wait until the toolchain test passes and you are ready to go: 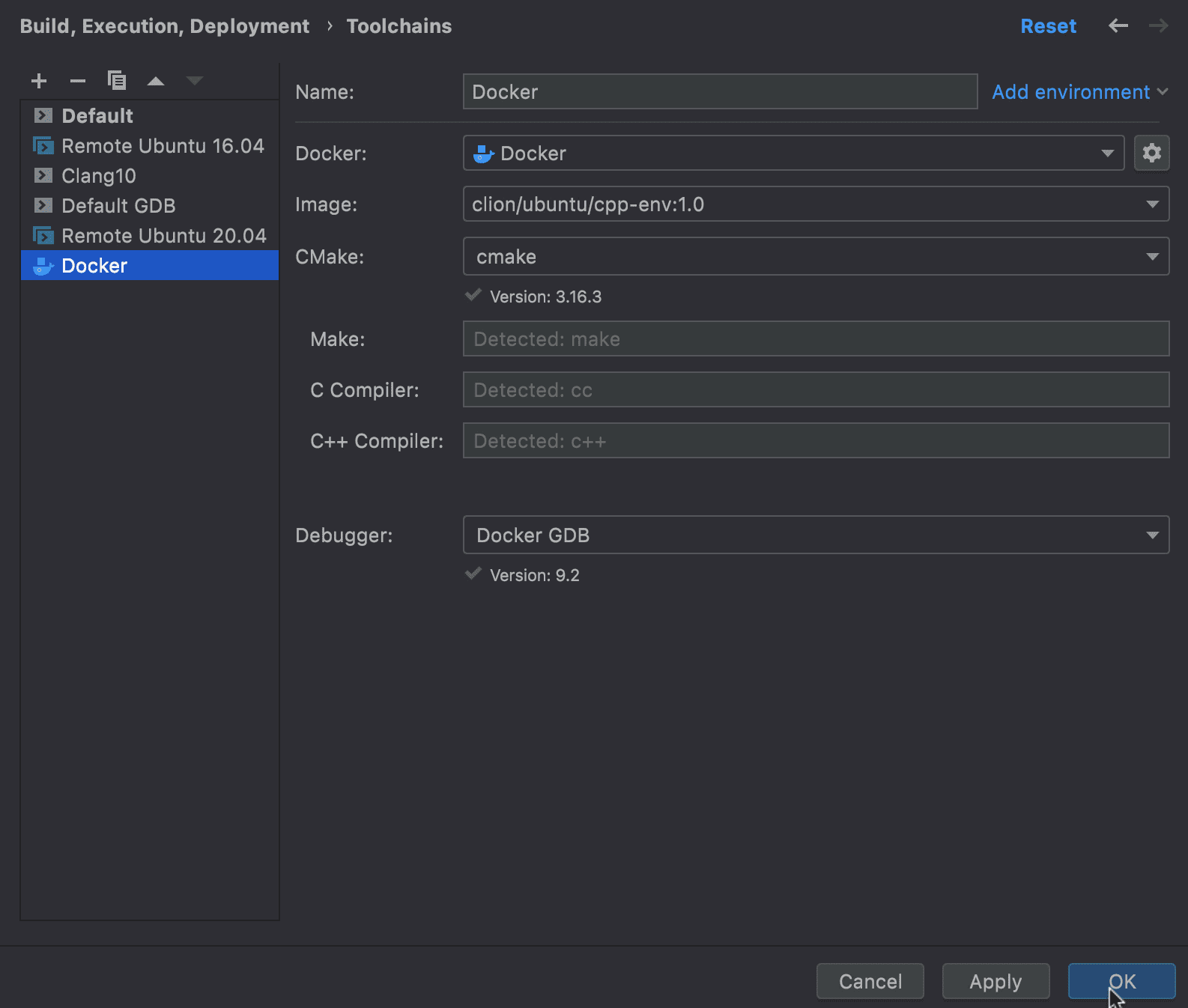 You might need to configure additional file sharing in Docker for CLion directories on macOS, which we plan to address later (CPP-26848).

Now you can create CMake profiles using this Docker toolchain: 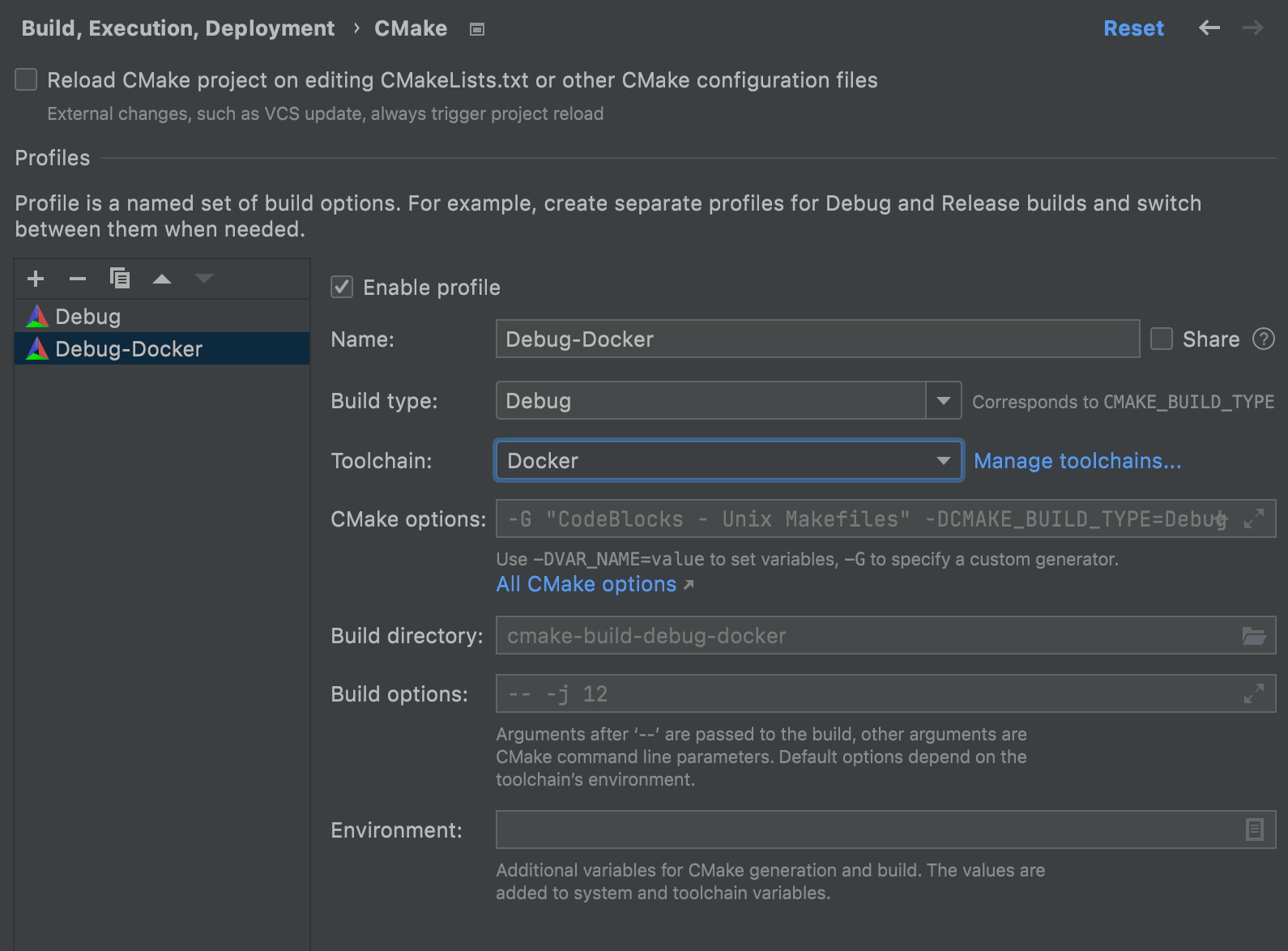 You can also select it in the Makefile settings for Make-based projects.

Your project will now be built, run, and debugged in the corresponding Docker container. CLion will start it and shut it down after the command is executed. The project folder is mounted into the /tmp/<ProjectFolder> directory in the container.

Docker server settings are available in Settings/Preferences | Build, Execution, Deployment | Docker. CLion also bundles the Docker plugin, which brings the Services tool window and many docker-specific actions to the IDE:

To get better performance when working with the Docker toolchain on Windows, we highly recommend using Docker with the WSL 2 backend:

Several issues in code completion were addressed, and it now works inside Google Test macros and the assert macro: 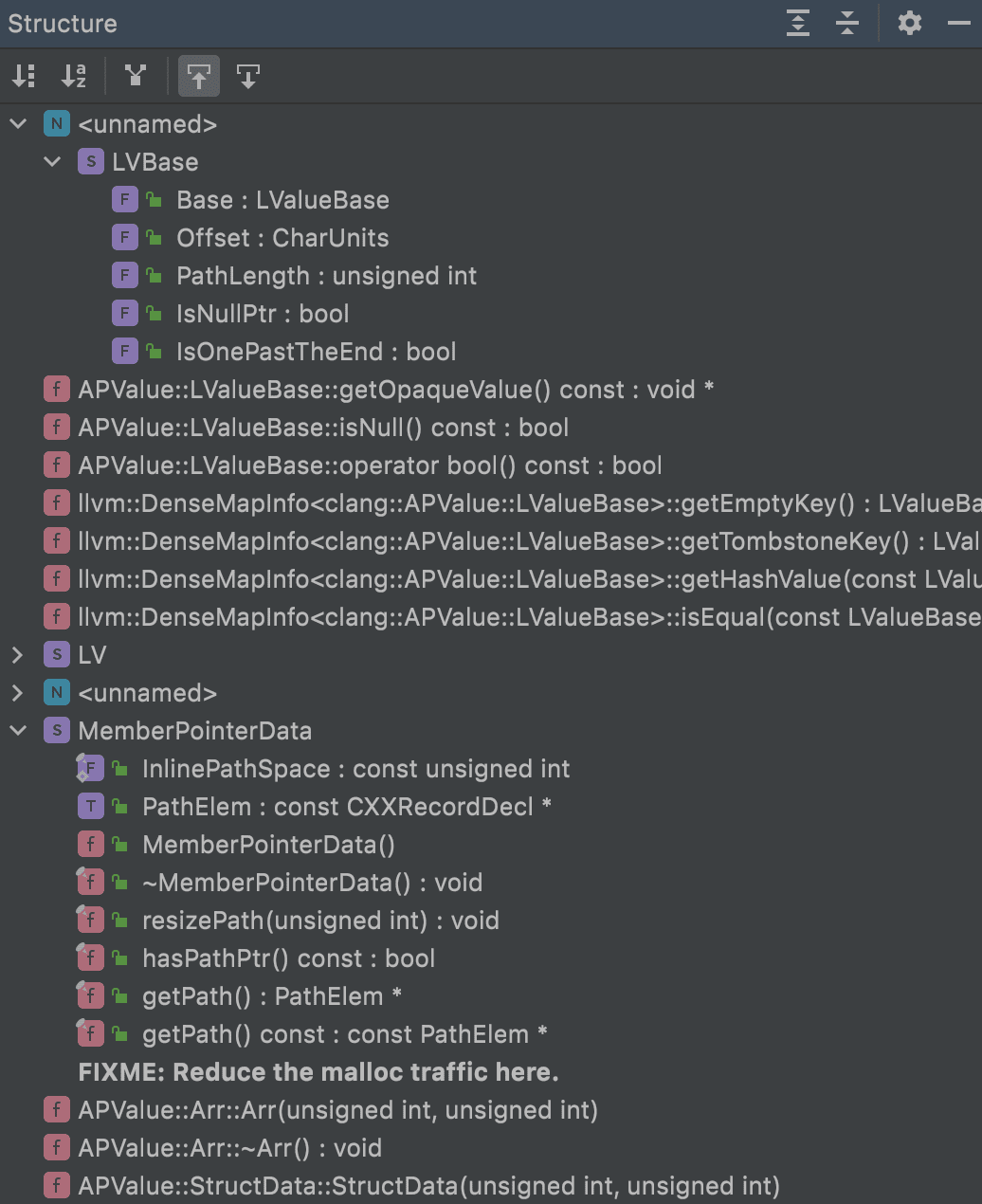