How Many SQL Developers Is Out There: A JetBrains Report
News

How Many SQL Developers Is Out There: A JetBrains Report

Last week we have released DataGrip 1.0. Some time before the release we decided to learn more about how people work with data. We’ve carried out a small survey (big thanks to everyone who participated), and by the way today we’re sending out one-year subscription for any JetBrains product of their choice to a lucky ten of them, but let’s get back to the point. 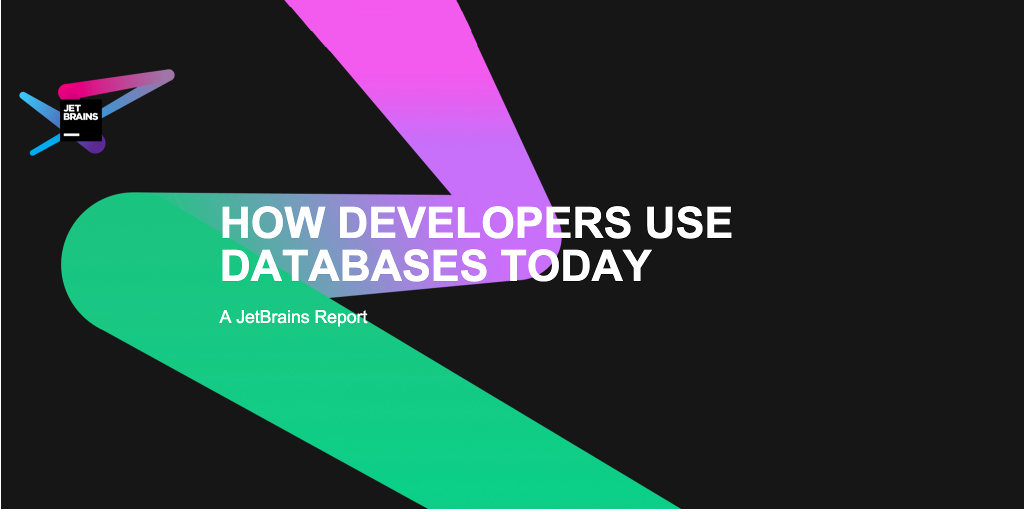 During our survey we’ve collected a total of 2,000 answers, with one half coming from the JetBrains blog and Twitter account, and the other—from external websites that re-posted the announcement.

As it turns out, 36% of StackOverflow users that we’ve polled confirm they had recently worked with SQL. According to Evans Data Corporation, there are approximately 19 million developers in the world, which gives us an esitmated 7 million of people using SQL today.

If you’re interested in the full survey details, get it here.

And, of course, you’re welcome to take DataGrip for a free 30 day test drive by simply downloading it from our site.

_
JetBrains
The Drive to Develop

Hello! This update fixes the issue preventing tables from being rendered when the Transpose view is enabled.

Hello, We’ve just released the second major update of 2022. Here’s a list of all the improvements introduced in 2022.2. For detailed descriptions of all new features and enhancements, please visit our What’s new page. The option to import multiple CSV files You can now select several CSV files and import them at once! Playground and Script resolve modes We’ve introduced two resolve modes, Playground and Script, to ensure greater precision when resolving database objects in SQL scripts. Code generation Categories in the keymap We re-arranged the structure