Today we have released a fresh IntelliJ IDEA 15 EAP build, as always with lots of enhancements and new features, one of which is the brand new indicator for the running configurations, that I am going to describe in more detail.

Usually, running several instances of a run configuration makes little sense as every one of them may require individual parameters (e.g. you can’t run several web applications on the same port.), so it’s easier to just define separate configurations with different parameters. To prevent possible conflicts and make it simpler to re-run them, IntelliJ IDEA offers the Single instance only option, that takes care of such situations. Still, until now, you couldn’t tell the actual state of your configuration: whether it’s running or not, there was simply no way of doing that. In IntelliJ IDEA 15 we decided to fix it: 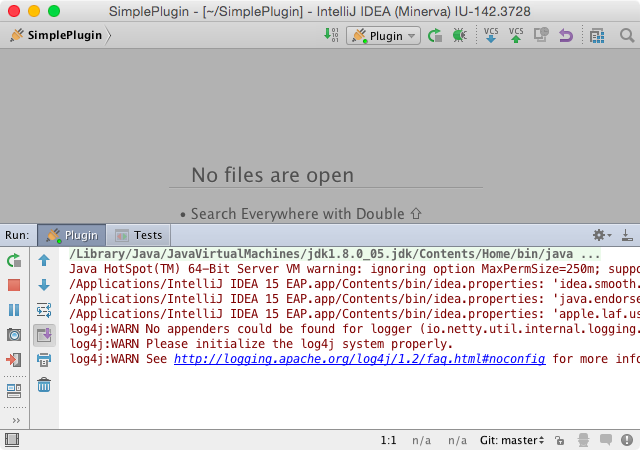 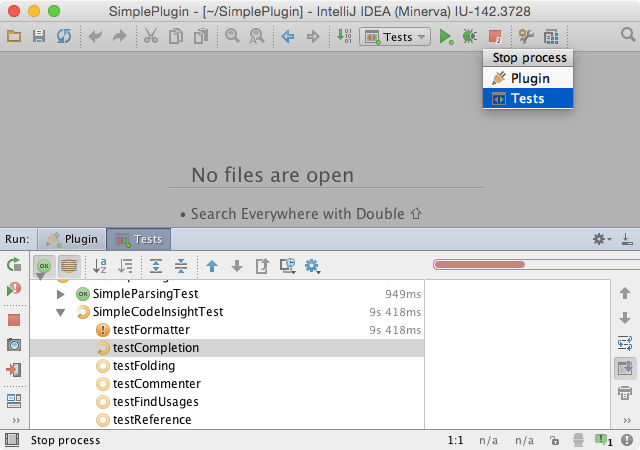 We hope these small enhancements will make your life easier, and help you deal with run configurations no matter how many of them you have in your project.

The last but not least is that the Windows installer now uses JRE 1.8 Update 51.

To give the new feature a try, download the latest IntelliJ IDEA 15 EAP build. And don’t forget to share your feedback with us in our EAP discussion forum and issue tracker.