Please meet IntelliJ IDEA 2016.3, the third massive IDE update planned for this year. Two years ago we used to have one major release per year. Now we have three and all feature-rich – not to mention tons of minor bugfix releases. 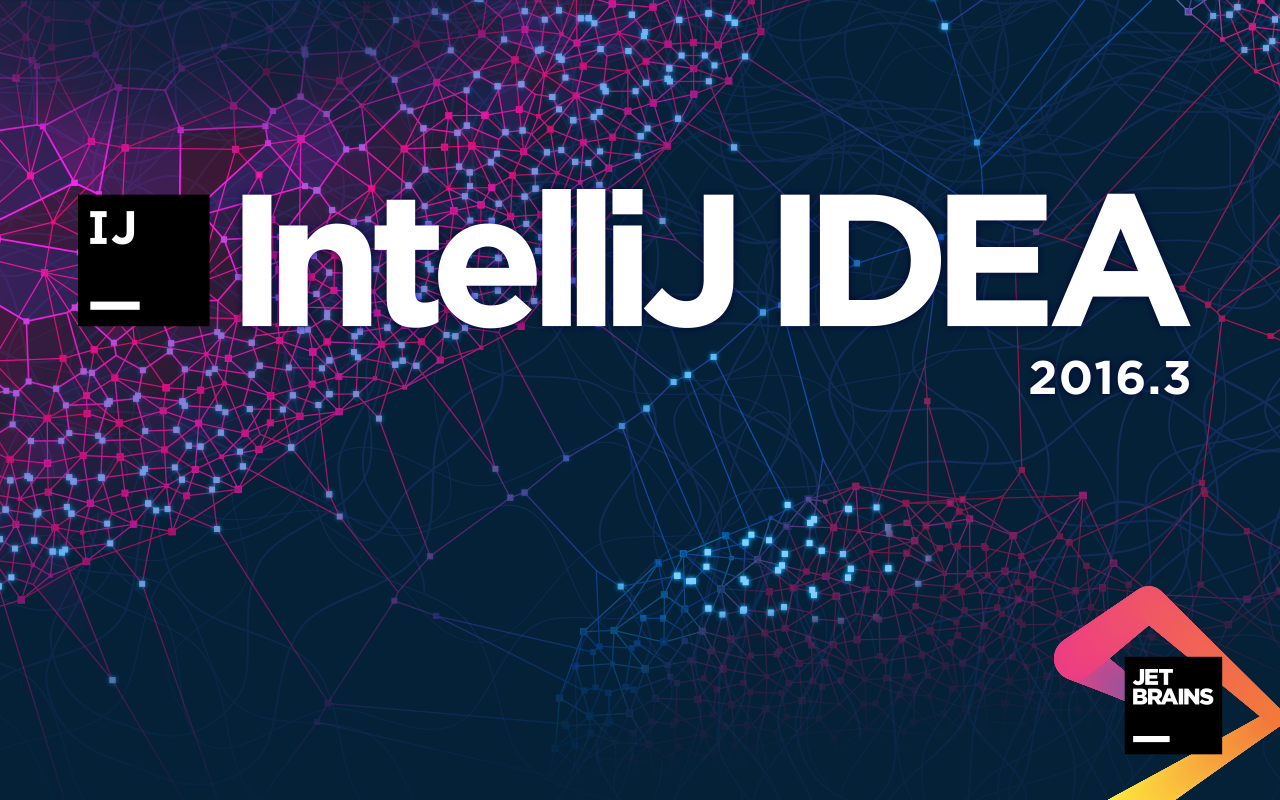 Read below to see the highlights of this update:

For more details and screenshots about the new features, check out the What’s New page. All impatient, proceed directly to the Download page.

Note, if you have an IntelliJ IDEA license purchased before November 2015, you can purchase a new subscription at 40% off. This offer to be redeemed no later than Jan 1, 2017.