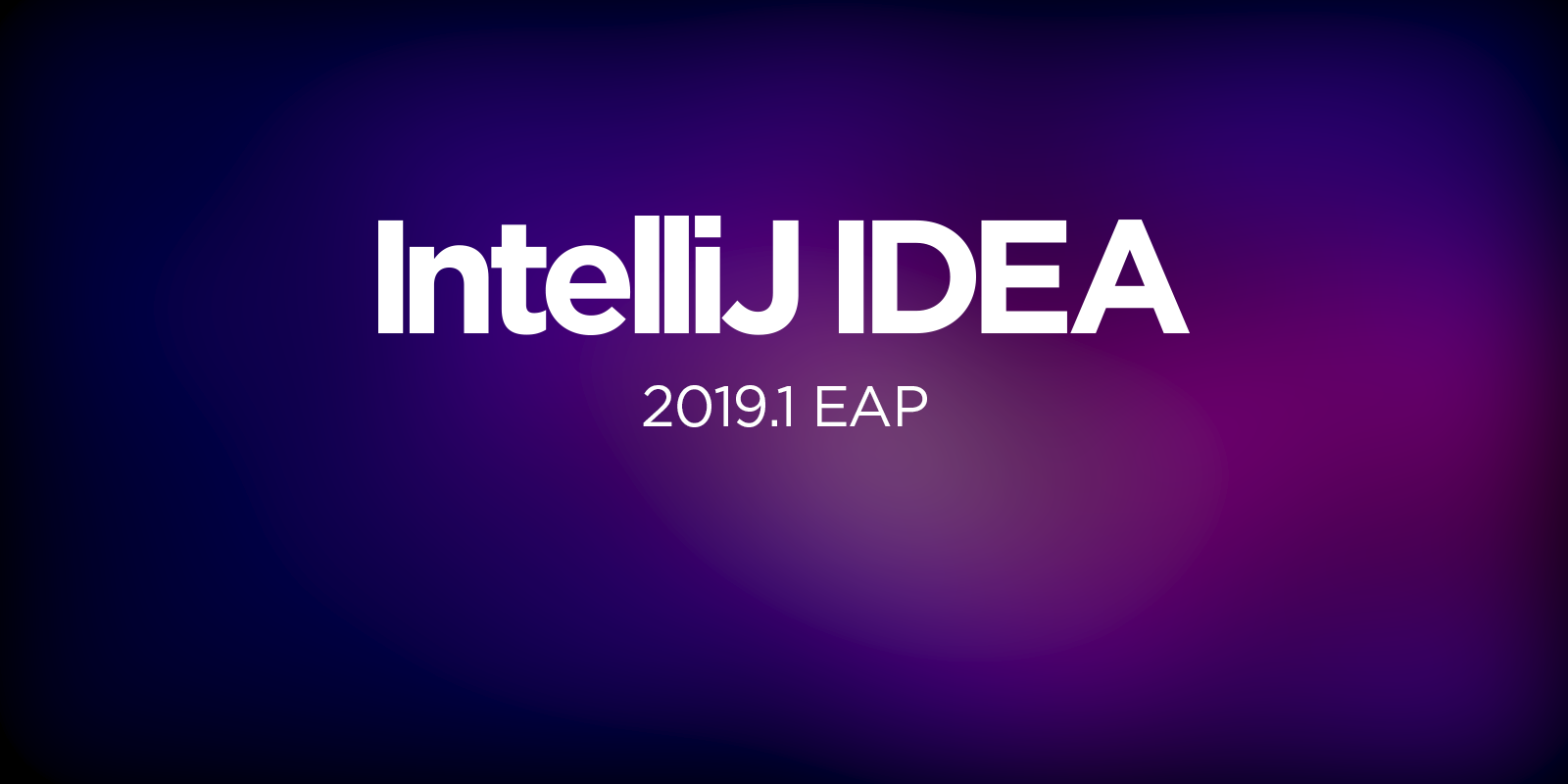 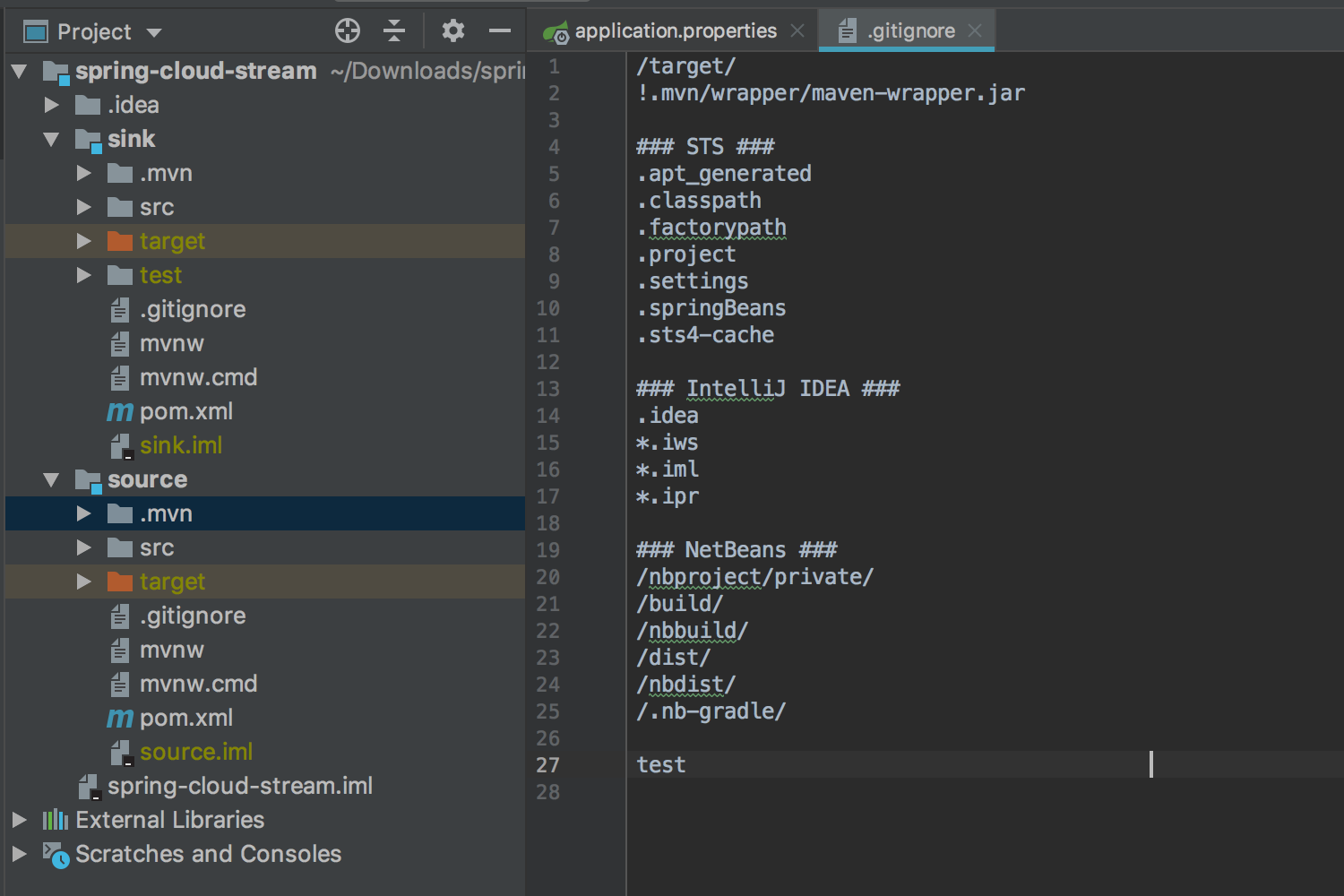 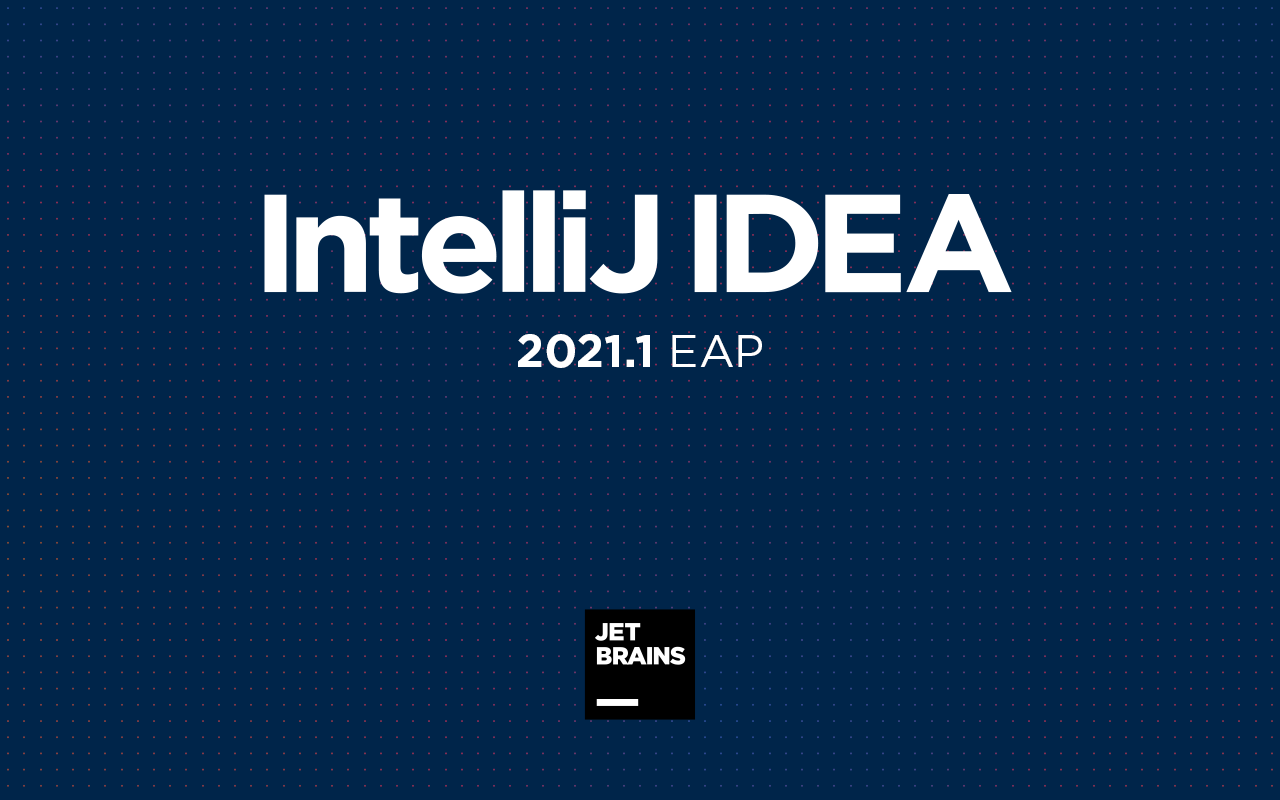 New year – new Early Access Program! We are primarily treating IntelliJ IDEA 2021.1 as a quality release that will enhance the product’s usability and its UI. We’ll also be focusing on the pain points identified by you in our issue tracker, and we have plans to deliver several new features as well. Follow this series of EAP blog posts to get the latest information about the changes coming in IntelliJ IDEA 2021.1. The Early Access Program for IntelliJ IDEA 2021.1 is open, and you can now try the pre-release build of the upcoming v2021.1. It delivers basic support for JDK16, the first round of
January 27, 2021 by Irina Maryasova

Today is the day! It is time to announce the release of our final major release of this year – IntelliJ IDEA 2020.3. Download it from our website, install it using the Toolbox App, upgrade from inside the IDE, or, if you are an Ubuntu user, upgrade using snaps. IntelliJ IDEA 2020.3 offers a multitude of useful features, like interactive hints while debugging, Git staging support, extended support for Java 15 records and sealed classes, and more. It simplifies your daily work with endpoints, frameworks, and the profiler. The overall UX has been improved with better code completion based on mac
December 1, 2020 by Irina Maryasova
Subscribe