We’ve been working for a while now on the next major release, IntelliJ IDEA 2019.3, which is due out by the end of this fall.

Today we have great news to share – we’ve just launched the Early Access Program (EAP) for IntelliJ IDEA 2019.3 and now you can download and try v2019.3 before it’s officially released. You can download EAP builds from our website, get them from the Toolbox App, or update to them using snaps if you’re an Ubuntu user. As usual, the EAP builds for IntelliJ IDEA Ultimate are free to use but expire within 30 days of the build date.

We never stop working to boost your development experience in IntelliJ IDEA, and with each release we devote a lot of effort to making improvements and fixing bugs. If you keep an eye on our blogs though, you may know that, rather than introducing new features, with the upcoming 2019.3 release we’re almost exclusively targeting performance and quality.

To this end, we’ve organized a quality marathon. Most of the IntelliJ team is now working on fixing problems that affect the most users, as well as eliminating performance issues and enhancing usability.

Please keep in mind that v2019.3 is still in a stage of heavy development and therefore the EAP builds might be unstable. If you encounter any bugs please report them to our issue tracker.

The release notes list all the changes that have been addressed up to this moment. In this post, we’ll take a look at the most interesting improvements and notable fixes. 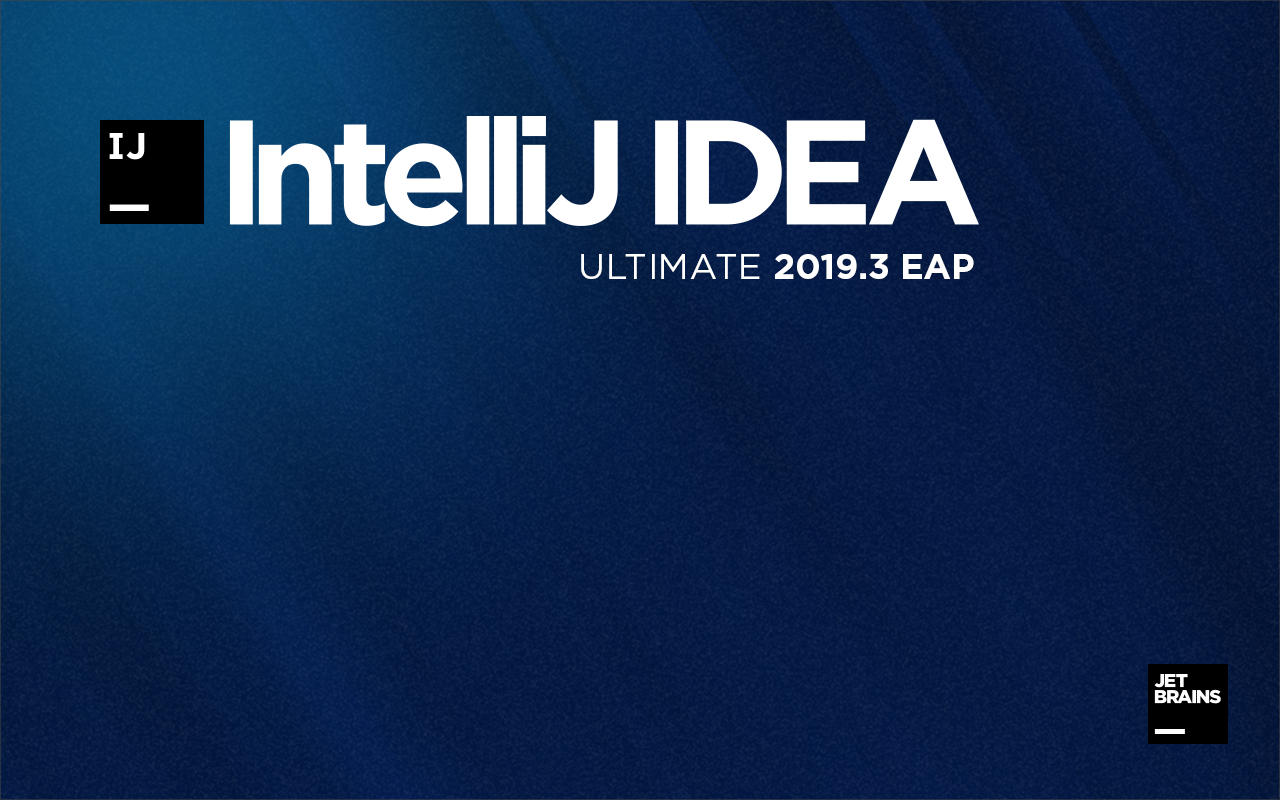 As I said above, this upcoming release v2019.3 is also going to address various usability issues. We hope you’ll like the upcoming version’s smoother scrolling when you use the mouse wheel.

We’ve tried a couple of different options and we think that now it works rather smoothly. If you think that it should be tweaked some more, do give us your feedback in the corresponding ticket. Thank you!

Intention action doesn’t disappear from the list of suggestions

Continuing the trend of polishing the existing features, we’re introducing one more useful improvement – the IDE will show the intention action in the dialog even if you choose this intention action and then cancel the dialog. Previously, the IDE didn’t show such an intention for a second time unless you changed the file somehow.

While ironing out glitches and various inconsistencies, whether small or large, we’ve added an ability to view the Field Call Hierarchy.

Find in path displays file extension of the search results

We’ve been working to make working with Maven projects smoother. For a start, IntelliJ IDEA will be able to automatically configure the settings on opening, importing, or creating a Maven project. No need to configure settings manually through the modal dialog.

Also, we’ve improved the performance of the IDE when editing a POM.xml file. The IDE now instantly shows the dialog with the completion suggestions.

We have also optimized the performance of importing a Gradle project, to reduce the peak memory consumption. These improvements can be significant for large projects.

Some time ago we introduced initial support for GitHub Pull Requests, to let you view the list of all Pull Requests in the project and browse through them to see the changes and their current status. While it was great to have this ability in the IDE, there were some known limitations, for example, being unable to view reviewers’ comments.

The upcoming IntelliJ IDEA 2019.3 will add this missing piece into the picture. It will display a timeline with all the relevant information about a pull request such as comments, reviews, and updates made to pull requests – basically, all the information you may need to make a decision whether or not to merge this pull request.

Simply double-click a pull request, and the IDE will display the comments in the editor tab.

We’ve improved the Clone dialog (VCS | Get from Version control). Now you can log in from this dialog, or if you’re already logged in, the IDE will instantly preview the lists of all repositories grouped by accounts or organizations.

Force addition to VCS a file from an ignore list

Before, it was not possible to add a file to the VCS if it was in the ignore list. In IntelliJ IDEA 2019.3, you’ll be able to force-add a file to Git (or Mercurial) even if it is on the .gitignore (or .hgignore) list.

Give this first EAP build a thorough try, and do share your feedback with us: here in the comments, in our issue tracker, or on Twitter.

This is it for today. We’ll keep publishing the EAP builds for v2019.3 with more fixes and improvements each week! Stay tuned!