Posted on December 18, 2019 by Zlata Kalyuzhnaya

Download IntelliJ IDEA 2019.3.1 from our website, update via the Toolbox App or from inside the IDE, or use snaps (on Ubuntu).

Here’s a short list of the most notable changes this first bug-fix update has to offer:

We appreciate any feedback! Please don’t hesitate to report any issues you encounter to our issue tracker. 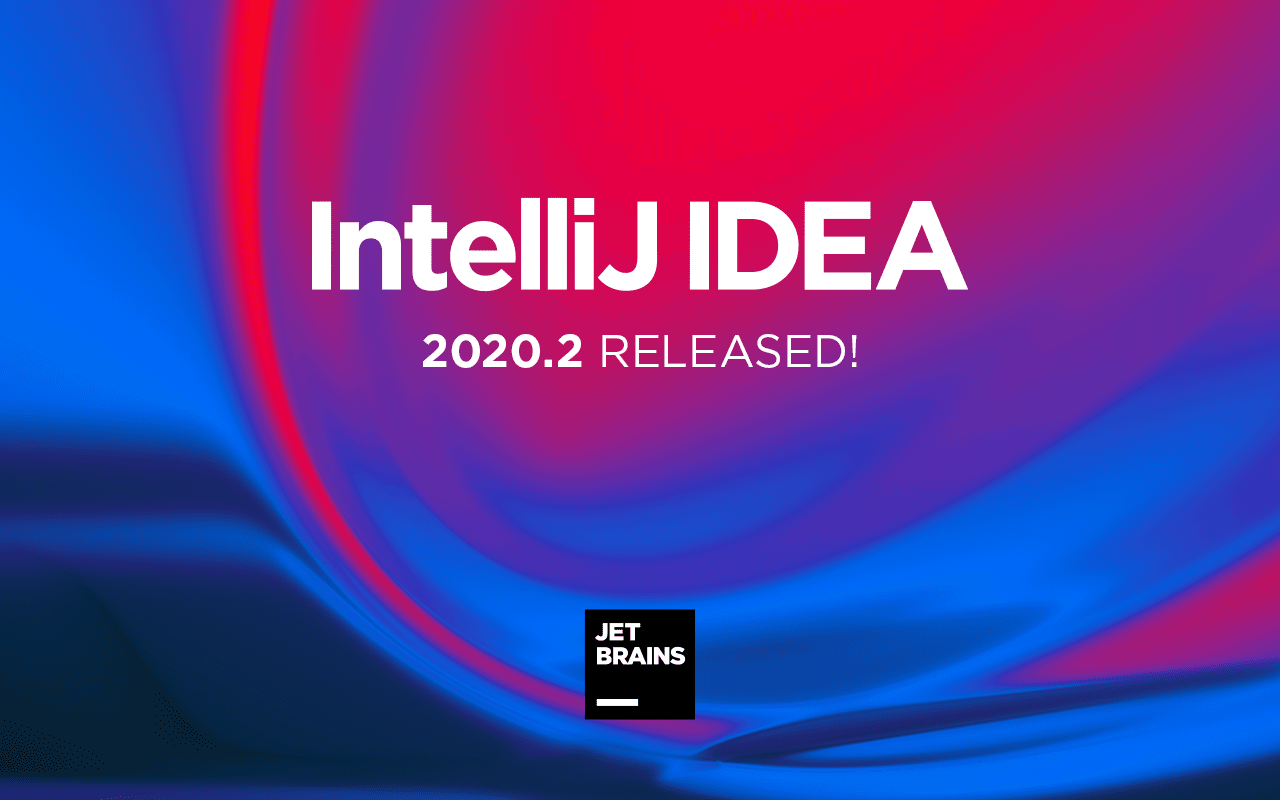 IntelliJ IDEA 2020.2 is packed with an amazing set of features, including more advanced support for GitHub pull requests, a new Inspections Widget that displays the number of warnings and errors in an opened file and allows you to quickly navigate between them, the Problems tool window that offers details of the issues in your current file and allows you to fix them fast, and the Related Problems inlay hint that notifies you when your changes break other files. There is also a bunch of new features for a number of frameworks and technologies including Jakarta EE, Quarkus, Micronaut, Amazon SQS
Posted on July 28, 2020 by Zlata Kalyuzhnaya

The IntelliJ IDEA 2020.1.4 bug-fix update is now available. Get the new version directly from the IDE, with the Toolbox App, or using snaps if you are an Ubuntu user. You can also download it from our website. This update brings the following important fixes: Please take a look at the full list of changes in the release notes. Happy developing!
Posted on July 22, 2020 by Irina Maryasova
Subscribe