Blockchain 101: A Glance at Its Mechanics With IntelliJ IDEA and the EduTools Plugin 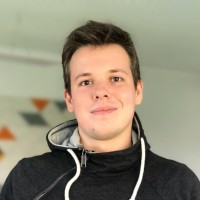 One of the most fascinating developments of the past decade is the spread of blockchain technology. It has become the backbone for lots of modern decentralized solutions, most notably the first cryptocurrency – Bitcoin (₿). For those who desire to understand the blockchain – not only reading about it but by getting hands on and tinkering with it in real life– there is a way to do so and master the technology right inside the familiar environment of IntelliJ IDEA.

A blockchain is a distributed, transaction-based database, which is commonly referred to as a public ledger of transactions. It contains a record of all of the transactions verified by a majority of the system participants, which cannot be erased or altered post-factum.

The underlying technology is quite simple and yet fascinating – each of the blocks contains a hash of the previous one in the chain, which eliminates the possibility of altering the predecessor. All of the blocks are linked in a linear, chronological order, so creating a counterfeit would require rewriting the whole history.

This is where the hash puzzle comes into play. New blocks (the pages of the ledger) may be added to the chain only after providing proof of work – an answer to a specific mathematical problem, like generating a magic number, which when put inside the block results in a hash beginning with a certain number of zeros. The creation of such blocks is the miners’ job.

The difficulty of such a problem is adjusted to the whole blockchain’s computational power to maintain a reasonable pace of block generation. However, it makes it impossible for a rogue member to alter the history without a majority consensus, as the problem would require too much computational power.

Now, let’s take a look at understanding this technology with IntelliJ IDEA.

JetBrains Academy is a hands-on platform for building programming skills. It combines both modern solutions for an individually tailored web-based learning experience and integration with IntelliJ IDEA via the EduTools plugin, which allows you to practice all the newly learned skills locally. 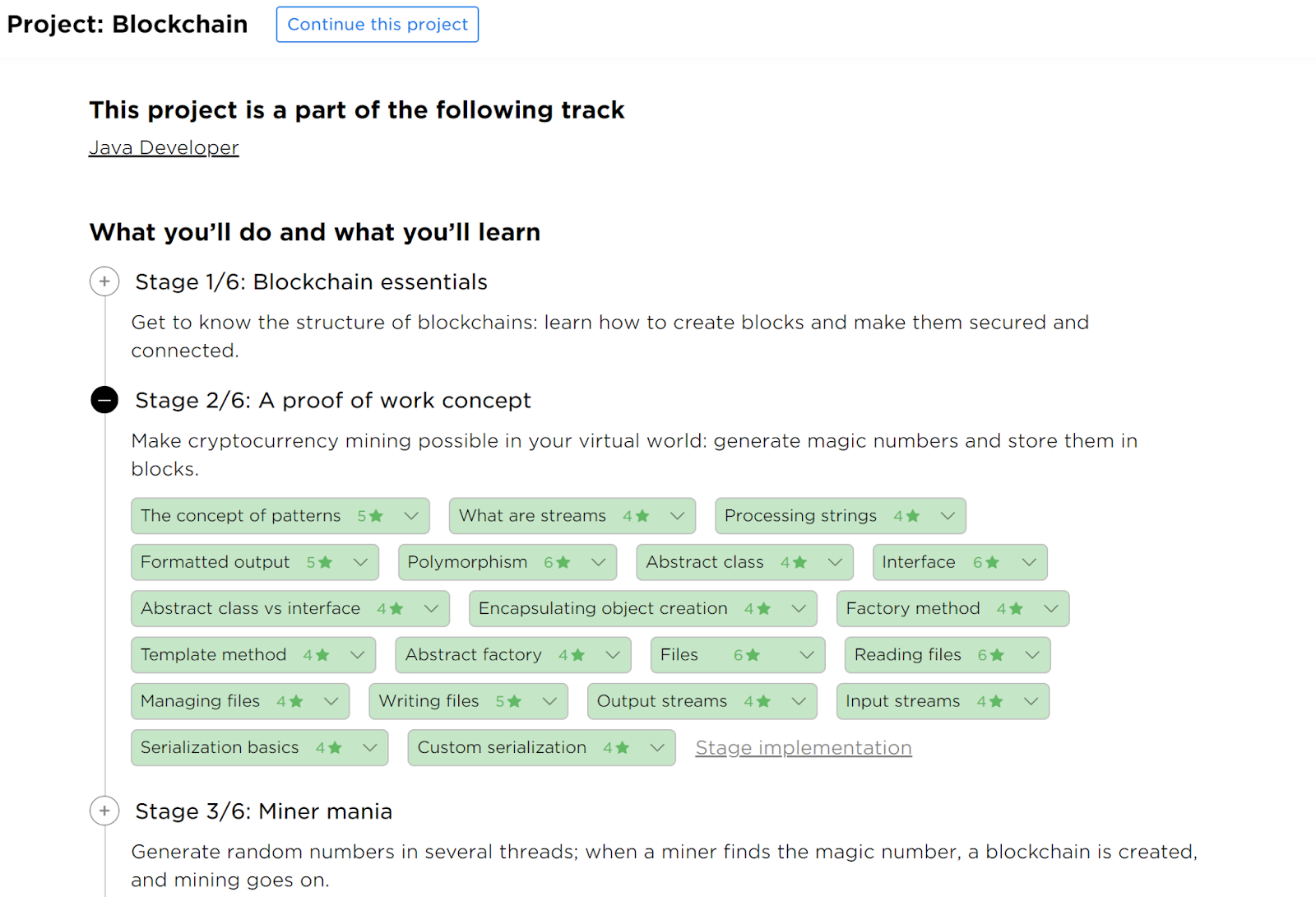 While completing the Blockchain project, you will be introduced to the underlying ideas of the  technology step-by-step. The first stage will walk you through the overall blockchain architecture, what the block consists of, and how its structure guarantees its hash based validation.

Further on in the project, you will be presented with the main hash-puzzle idea describing the blockchain proof-of-work concept – the main reason for blockchain’s impenetrability to attacks and corruption.

You will dive into the concept of mining and observe it from its very foundation. You will also create an emulation of a mining pool and understand where all of the video graphic cards have gone.

After walking you through the basic concepts in the project, we will suggest adding a practical purpose to your newly created distributed blockchain by storing a simple chat application inside it. 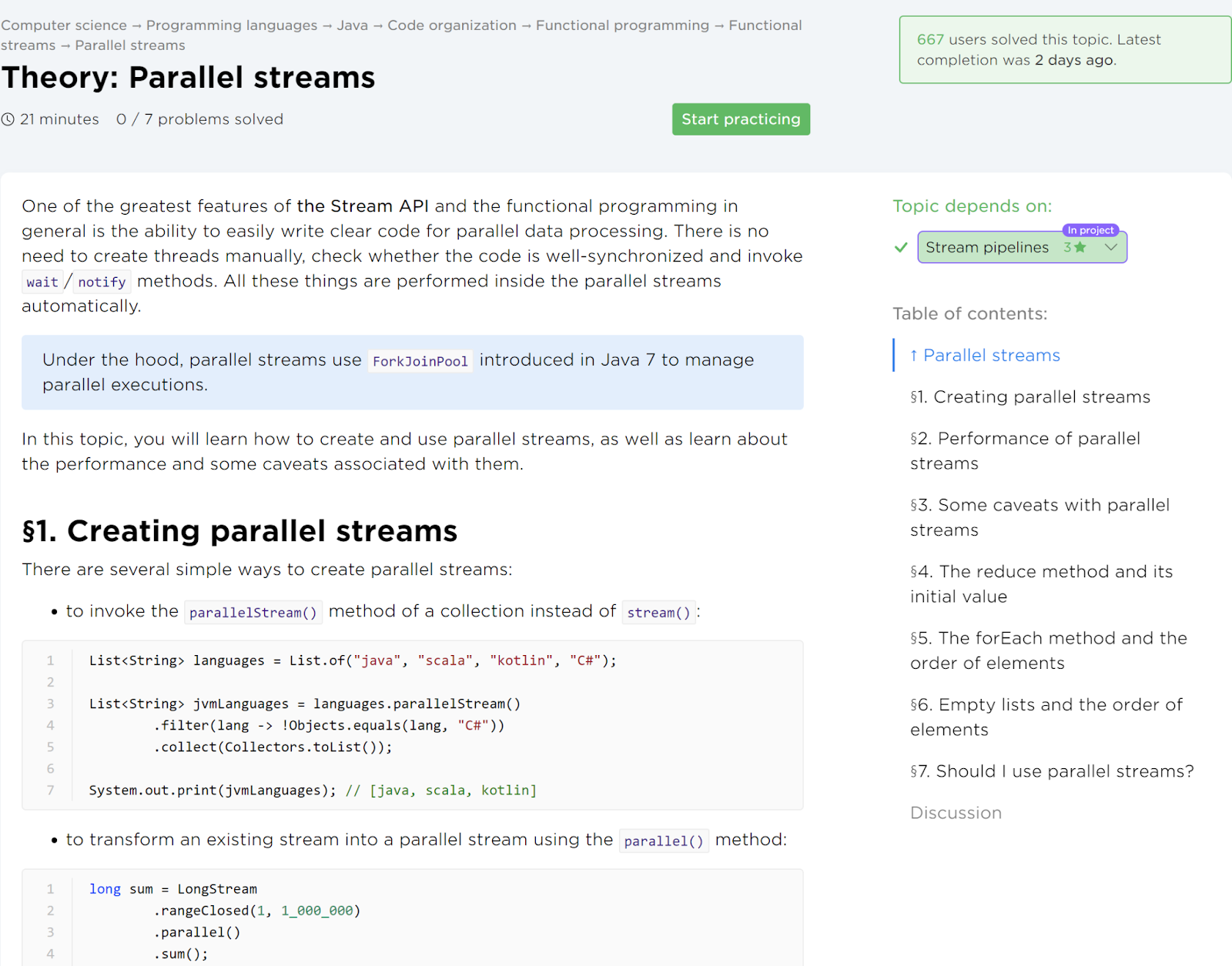 Your chat application will require a security mechanism to maintain the authority behind the messages, so a private/public encryption system will be dissected and added into the mix, making it almost impossible to impersonate a user. Finally, messages in the chat will be switched into transactions of a virtual currency alongside them. This brings the model closer to the actual idea of Bitcoin and cryptocurrencies in general.

You will write your code right inside IntelliJ IDEA, which allows you to use all of its powerful features to perform day-to-day tasks and solidify your knowledge about various engineering domains.

There is a whole new world opening up with this technology, which is by no means limited to financial applications, and this is a possibility to familiarize yourself with its development.

So, go ahead and build your first block with JetBrains Academy and IntelliJ IDEA!