We met on October 13 to talk about the different aspects of migrating to Java 17. How to convince management? When is it worth migrating? How to make the whole process easier and less stressful? Why is having up-to-date dependencies so important? And last but not least, should we care about the vendor’s support plan – sts vs. its releases?

Our audience actively supported the discussion by sharing their comments and questions about upgrading their Java projects. Among the attendees, we met those who are interested in migration, mostly from versions 6, 8, and 11, and those who have already adopted Java 17.

If you are thinking about migrating but have doubts or just don’t know where to start, consider using these additional resources from our speakers:

We’re looking forward to meeting you at the next Coffee Club! If you have an idea for the next episode’s topic, feel free to reach out to Dalia on Twitter. 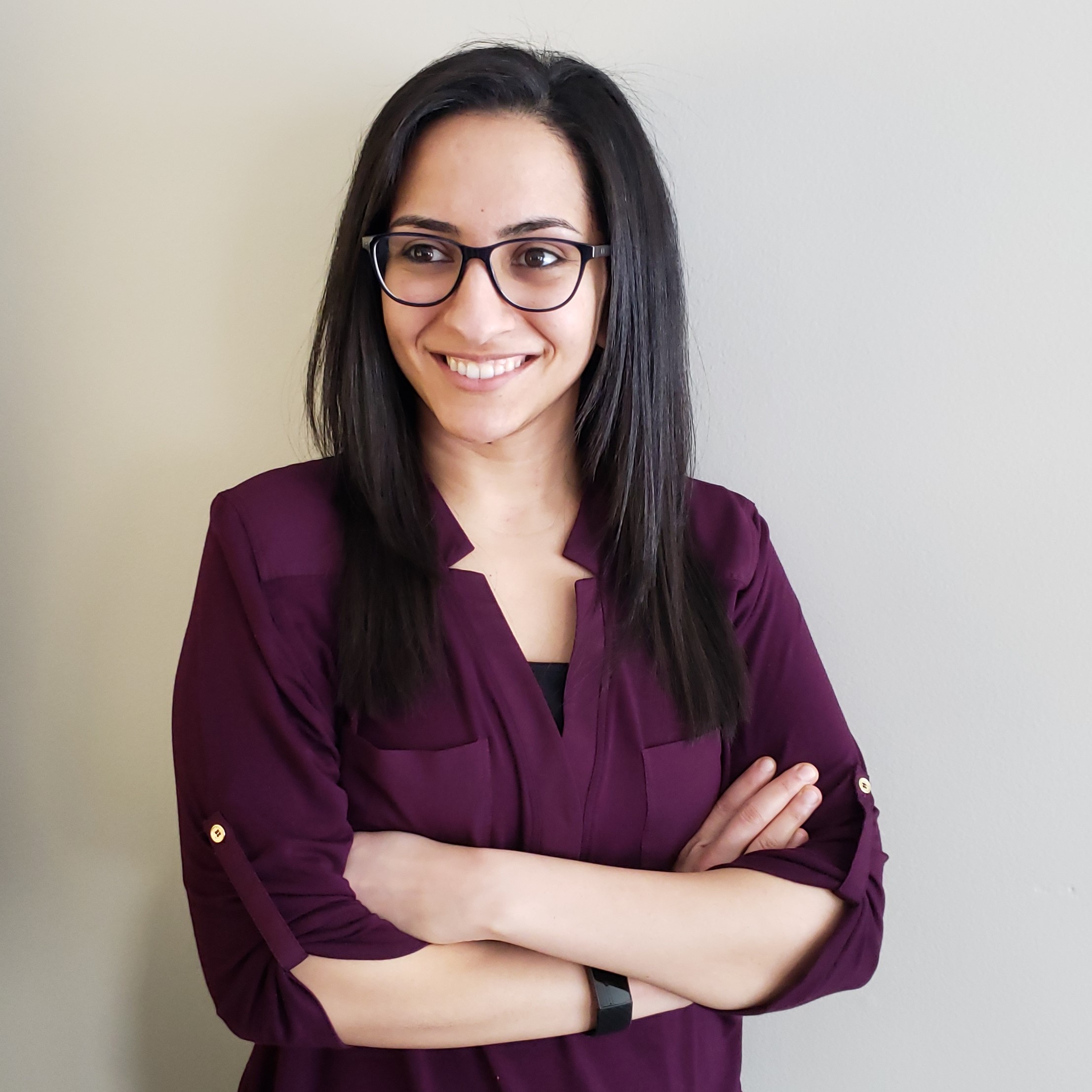 Dalia joined JetBrains as a Developer Advocate in October 2020. She is an experienced speaker and Java developer who understands how enterprise developers work and the challenges they face. A passionate programmer with many high-profile projects to her name, including Open Liberty and Eclipse Link (JPA), she has created helpful tools for migrating to newer versions of Java. 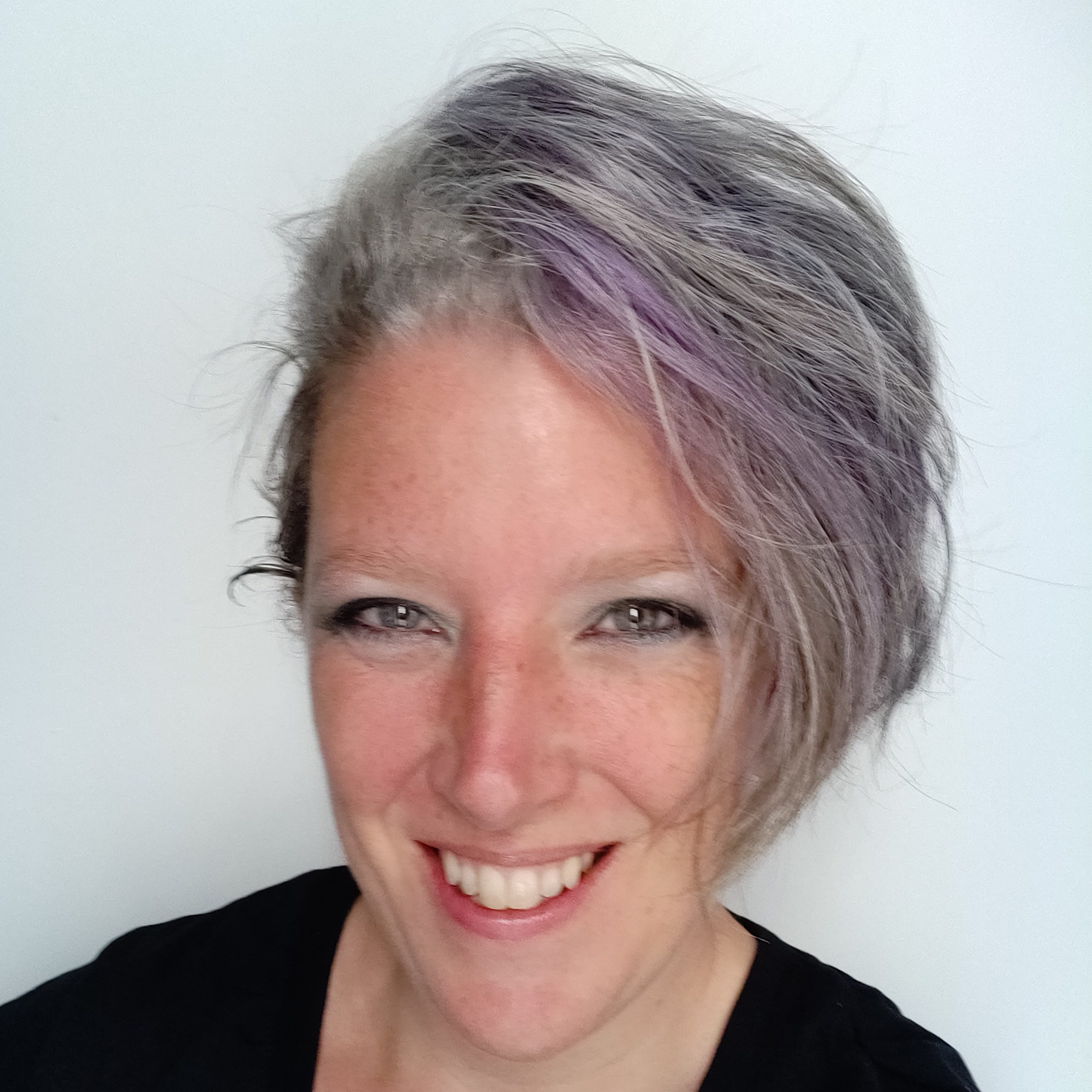 Trisha works as a Lead Java Developer Advocate at JetBrains. She is a Java Champion, published author, and leader of the Java Developer Advocacy team at JetBrains. Trisha has developed Java applications for a range of industries of all sizes, including finance, manufacturing and non-profit. She has expertise in Java high performance systems, dabbles with Open Source development, and is a leader of the Sevilla Java User Group.

Trisha is exceptionally passionate about sharing things that help other developers. That might include getting them up to speed on the latest version of Java, teaching them tips and tricks to save time with IntelliJ IDEA, or promoting healthy technical communities across the globe. Trisha values helping all developers level up their careers and skills at every step of their journey.

Read more from Trisha in the books 97 Things Every Java Developer Should Know, What to Look for in a Code Review, and Developer, Advocate!. Trisha also produces a monthly newsletter for JetBrains, Java Annotated Monthly, which offers a great summary of the month’s news from the world of Java. 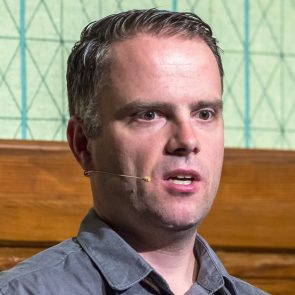 Johan works as a software architect at Sanoma Learning and has worked for various companies where rapidly delivering high-quality software was critical. Johan regularly writes articles and presents on various subjects, but mainly around Java. He has spoken at more than 40 conferences in 20 different countries, such as JavaOne, GOTO Amsterdam/Berlin/Copenhagen, Devoxx BE/UK/PL, JavaZone, J-Fall, Jfokus, JavaLand, Scala Days Berlin/New York. Johan has been awarded the JavaOne Rock Star and Oracle Code One Star.

Spring Boot is very convenient to use when building REST APIs; it allows you to start with minimal configurations. But there’s always room for trouble to creep in. Join us for the next IntelliJ IDEA Live Stream to learn how best to avoid this trouble in developing your project. During the February show, Dan Vega will show us how to make sure we’re following good practices when working with Spring

The Coffee Club # 7: Take your Tech Career to the Next Level with Networking

On our last Coffee Club show, we discussed starting new habits. If you are looking to start a new habit that will boost your professional growth, join us for our next episode of Coffee Club on the 9th of February. We will be discussing the topic of tech networking, which is a great habit to work on for a successful career in IT.  After all, no person is an island – having supportive fri