The two latest versions of IntelliJ IDEA (2021.2 and 2021.3) were released with a bundled Kotlin IDE Plugin based on the previous stable version of the Kotlin compiler. This situation caused a lot of confusion in the community. We would like to apologize for the current situation and answer all of your questions regarding Kotlin support in IntelliJ IDEA to help you plan Kotlin and IDE updates for your projects:

Will the next versions of IntelliJ IDEA be released with the latest stable Kotlin version support?

All future IntelliJ IDEA versions, starting with 2022.1, will be released simultaneously with the Kotlin IDE Plugin based on the latest stable compiler version.

The Kotlin plugin code has been moved to the IntelliJ IDEA repository. The plugin is now closer to IntelliJ IDEA, allowing us to simplify development of the IDE plugin. However, the current infrastructure complicates the adoption of newer versions of the Kotlin compiler. The current infrastructure requires managing myriad commits when we update the compiler version for a particular platform or create a new platform version branch for a particular compiler. It is a complex merge that couldn’t be done in parallel, as it required fixing additional problems and thorough testing. All in all, the task took around six weeks to complete.

To mitigate the problems above and ensure they won’t arise again, we’re working in two directions: 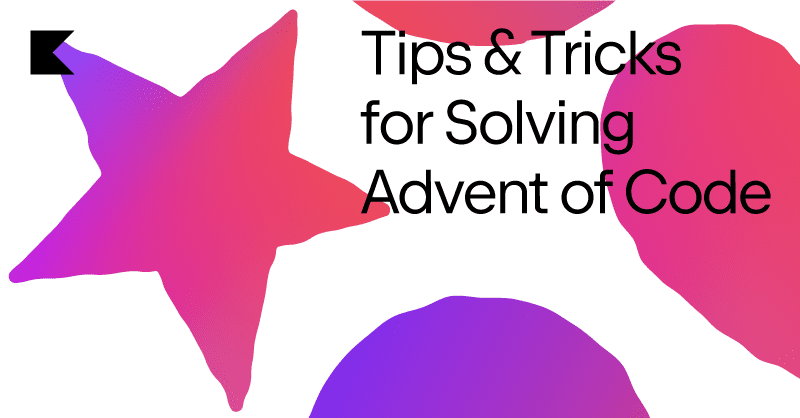 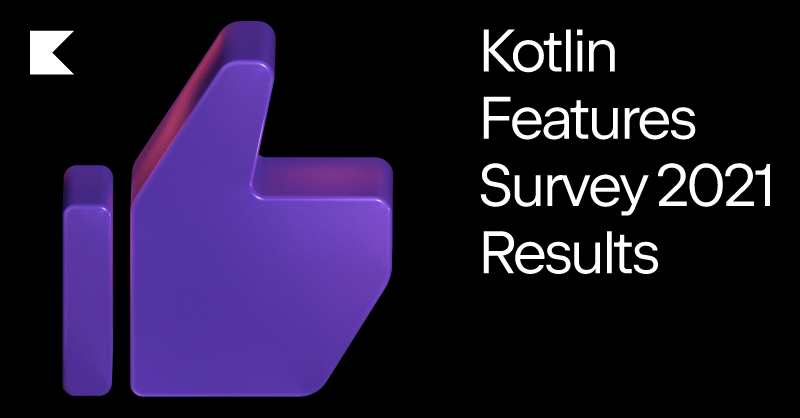 Results of the Kotlin Features Survey 2021

A few months ago we held the second poll for the most awaited features in Kotlin. The main goal of this research was to find out what you thought about the relative importance of future Kotlin features and the diversity of user scenarios. This research will help us to prioritize our long-term language development plans. We’d like to thank everyone who participated and answered the questions! Be