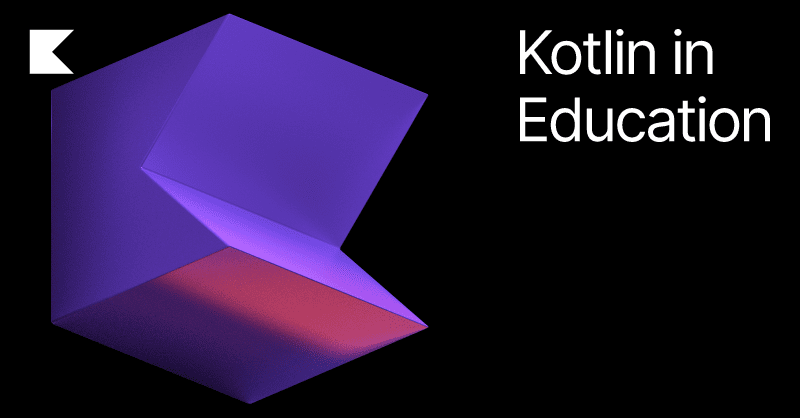 More developers are choosing Kotlin every day. It is one of the fastest-growing programming languages according to GitHub, and one of the most in-demand coding languages according to Hired.  As demand for Kotlin developers increases, we are looking to support computer science educators and make Kotlin educational content as widely available as possible.  In this post, we’d like to share with you the current state of Kotlin in education, the benefits of including it in academic curricula, and the resources and initiatives we have for educators. (more…)