New AppCode 2016.2 EAP is ready and available for download on our confluence page. The patch update is also available if you are using previous 2016.2 EAP build.

This build contains optimizations made for Objective-C debugger, especially for rendering large data structures, expanding large collections and stepping through the code. If you experienced performance problems before, we encourage you to try this build and share your feedback with us.

The following issues related to Xcode schemes are fixed in this build:

After the first 2016.2 EAP was published, we had an interesting discussion in twitter with the author of the Headerdoc support ticket. In fact, as a part of the initial Doxygen support in Objective-C we implemented features common for Headerdoc, Appledoc and Doxygen:

Please note that support for Markdown-flavored markup in comments is not yet implemented and will be considered later as a part of documentation features for Swift.

Find complete release notes here. Feel free to share your feedback in the comments section below or in our tracker. 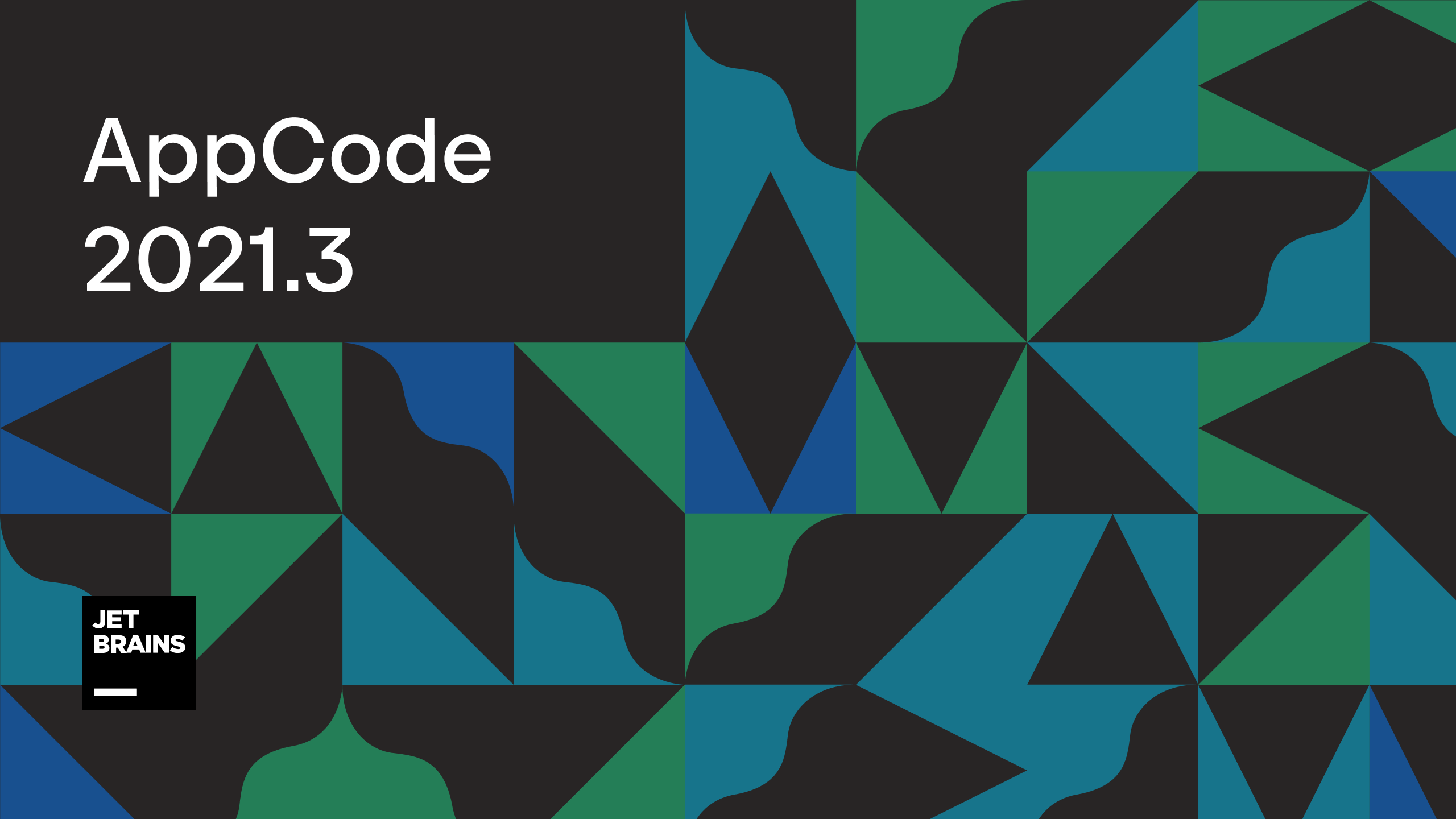