Today we are starting the Early Access Program for AppCode 2018.1, the first build is already available for download on our site. This EAP does not require an active subscription, so you can use it for free until the build expiration date. 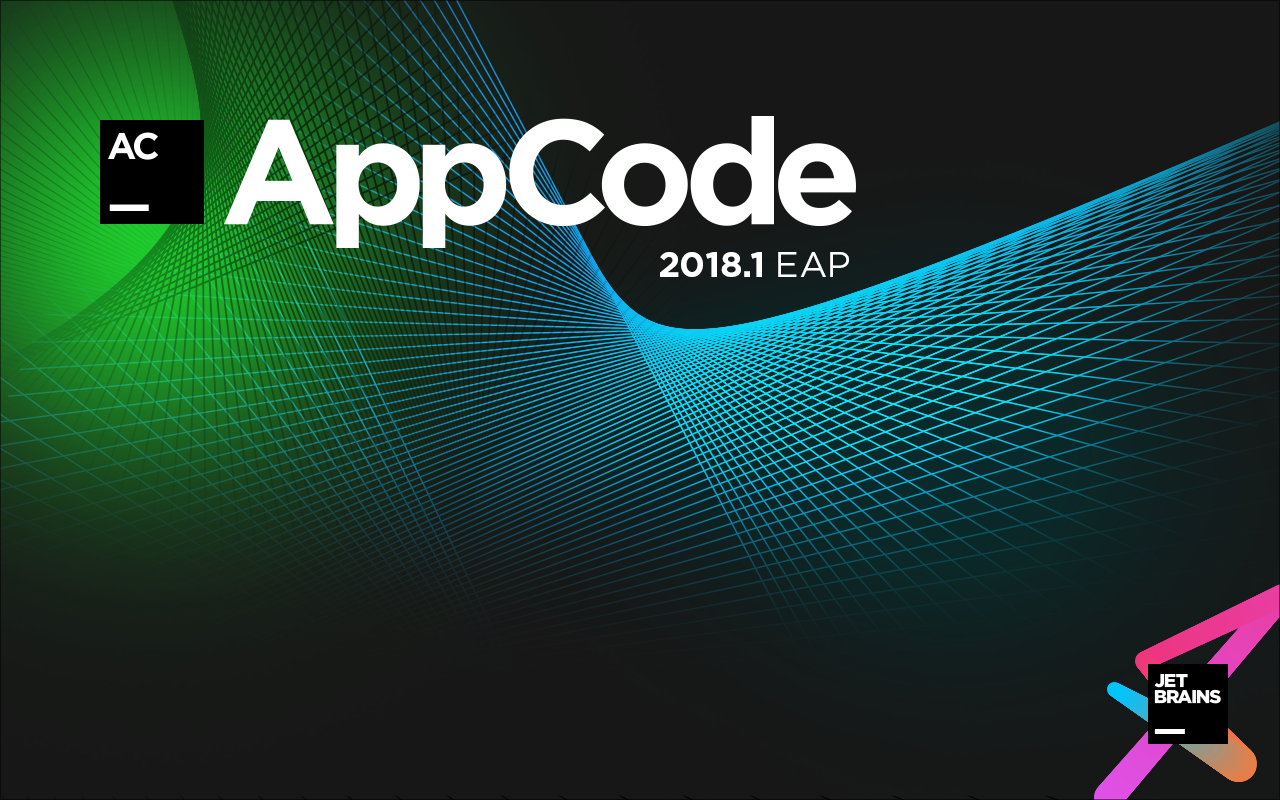 This build brings the correct resolution for implicit modules in Swift. It means that completion and navigation should now work correctly for some silently imported modules, such as CoreGraphics, Dispatch and lots of others:

Resolution for Objective-C frameworks in Swift (such as Firebase and PureLayout) should be also improved.

The following fixes are implemented for the mixed Objective-C/Swift code:

Besides this, we have also fixed an annoying issue where false-negative warnings were shown in the editor for OCMock framework macros.

If you have experienced any of these issues in the past, make sure to give this build a try and let us know what you think!

Navigation to class should work much faster now in mixed Objective-C/Swift and pure Swift projects. Also cleaning a big build folder should not lead to freezes in the UI.

AppCode now supports the wireless debugging introduced in Xcode 9 and shows devices connected via the network in the device list, allowing to debug your application on them. Note that the device needs to be paired using Xcode first.

Some of the most important improvements for C++ include:

Read more about them in the CLion blog.

There are two modes in the AppCode Project tool window (⌘1):

When you execute some actions, such as Inspect Code, the meaning of the Whole Project scope is the subset of files in the Files view mode, not only the files included into the Xcode project.

For some users, it can be inconvenient, and that’s why we implemented the support for project scopes:

Now the following default scopes are shown in the Project tool window right under the two default view modes:

The Project Source Files scope is now available via Scopes drop-down in Find in Path dialog and Custom Scope drop-down in Inspection Scope dialog, allowing you to limit the search or inspection scope to only files included in the Xcode project.

Moreover, you can define your custom scopes in Preferences | Appearance & Behavior | Scopes and specify the subset of project files: 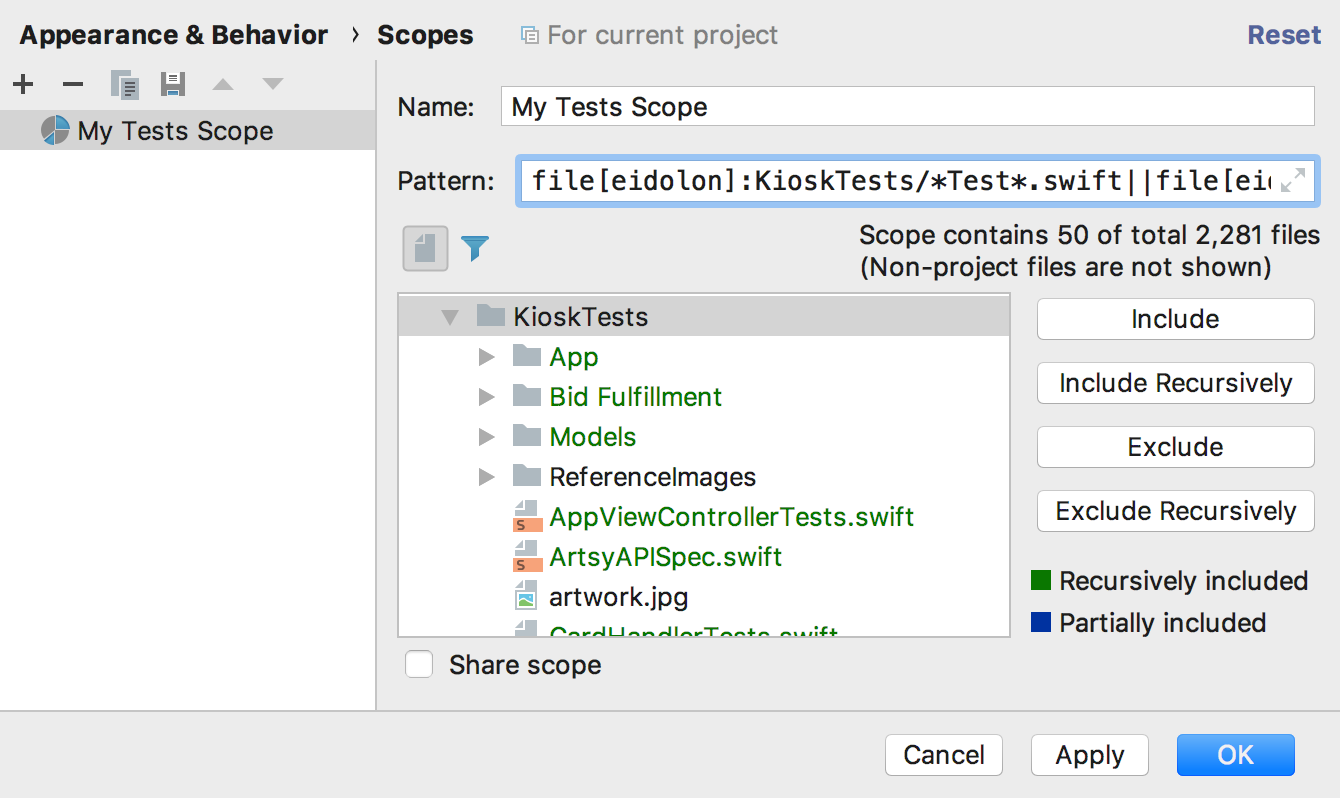 You can also set a specific color for each scope in Preferences | Appearance & Behavior | File Colors to easily distinguish files, that belong to the specific scope in the Files view mode: 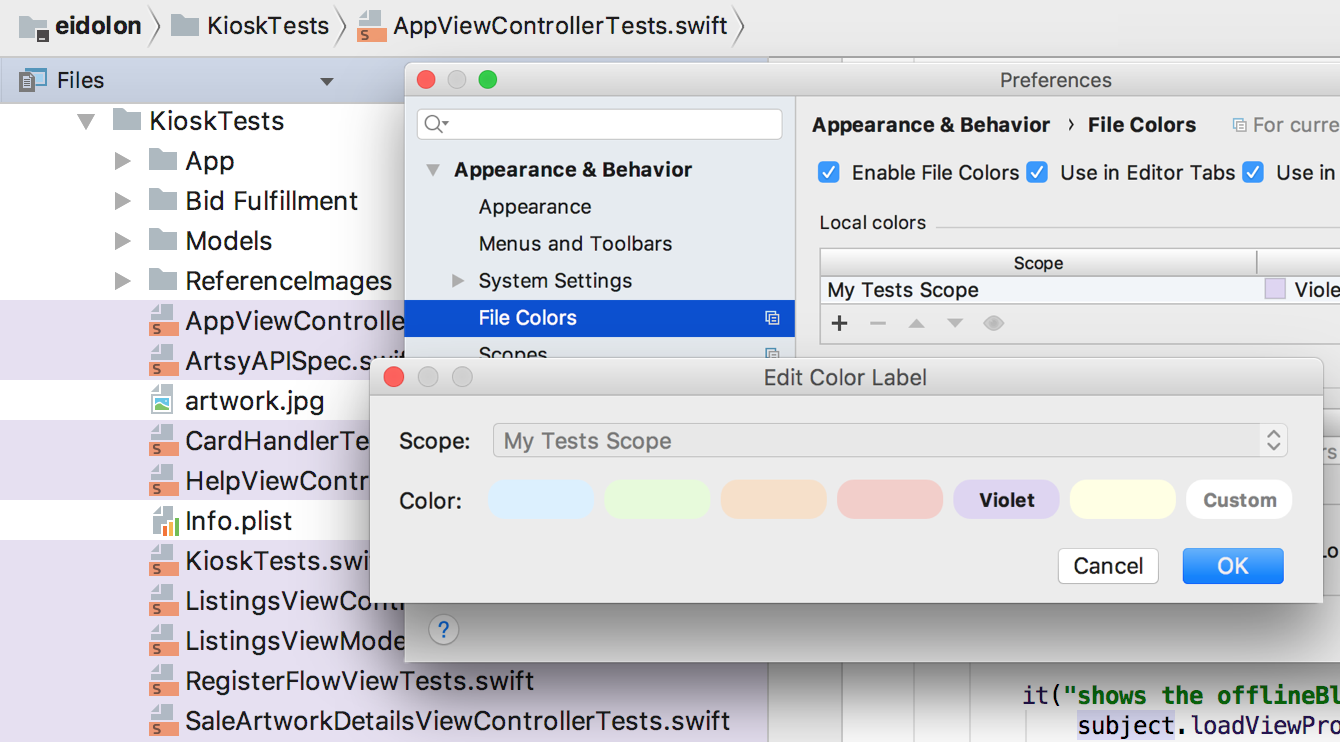 That’s it! See the full list of fixes here.