We are happy to announce that PhpStorm 2018.3 Public Preview is now available for download! 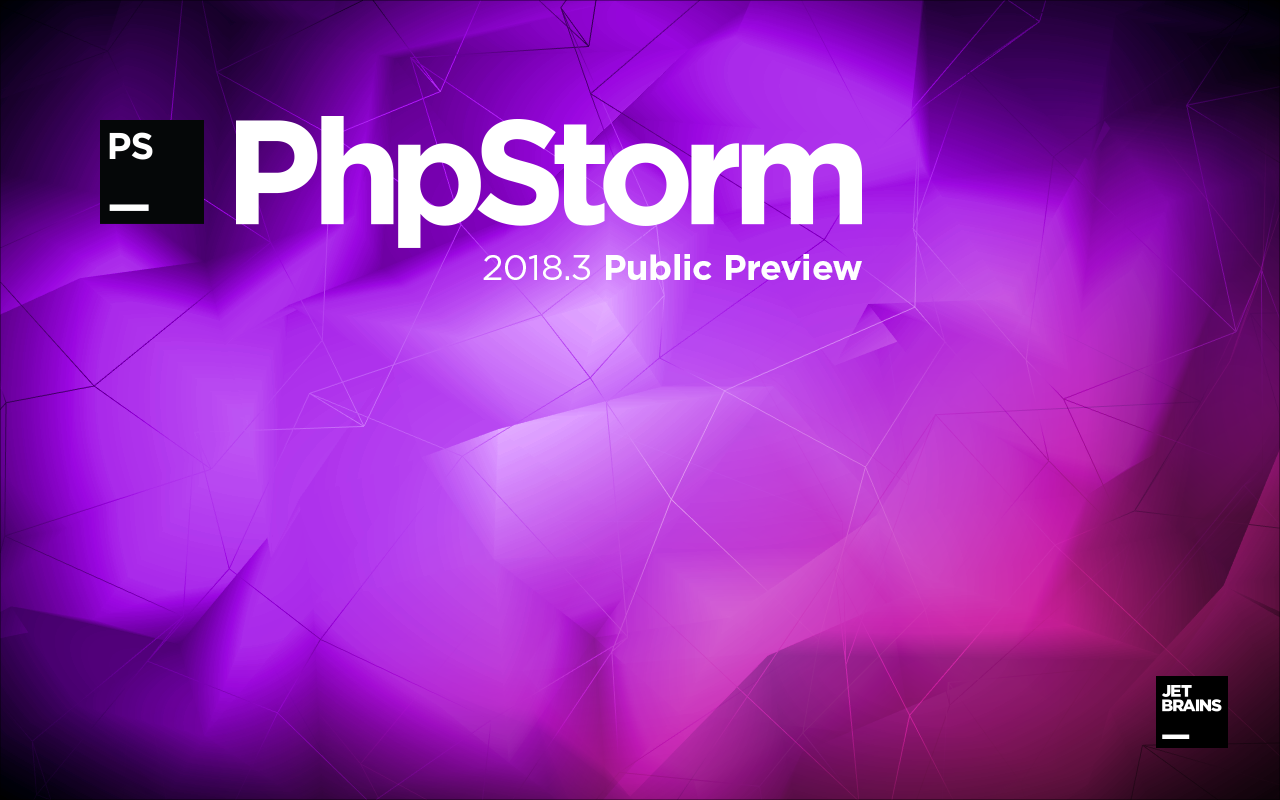 Our website has all the details of the upcoming release, and here’s a roundup of the notable highlights. These include DQL support, remote deployment to multiple hosts, new intention actions and improved refactorings, PHP CS Fixer support, support for GitHub Pull Requests and Git submodules, accessibility improvements, Cassandra support in database tools, and a lot more!

The release delivers advanced Doctrine Query Language support with all the inspections and refactorings: find usages, rename entity or field, and associations support.

The PHP team has announced the PHP 7.3.0RC5, and we are happy to support all the upcoming features in the PhpStorm.

While PSR-5 is still under the discussion, we already support <generic> annotations on a parser level.

Another good thing is Support for Intersection Types “&” which allows you to specify that a target combines the types of both operands. It means that if you annotate a variable as Foo&Bar then it is a type of Foo and Bar at the same time. And PhpStorm will suggest members of both classes.

Working with printf() / sprintf() functions becomes easier when the placeholders and variables are highlighted respectively. Also, PhpStorm will warn if the number of placeholders and parameters mismatch.

With this intention, you can now replace use Foo\Bar with use Foo\Bar as Baz, which will also replace all Bar occurrences with Baz. The opposite action Inline Alias which will remove redundant alias, is available as well.

The new intention lets you change the visibility of any property or a method. PhpStorm will analyze member usages to make sure that visibility change does not introduce bugs.

A small timesaver that allows you to press Ctrl+Dot during the completion and get the completed item followed by an arrow. You can then type in a method name right away.

Sometimes you may need to deploy to multiple servers at once: For example, if you have several instances of an application or you need to deploy parts of an application to different servers. In PhpStorm 2018.3 we introduced server groups to address the need! Add as many groups as you wish with an arbitrary number of destinations in each group. Now if you choose to deploy to a group, files will be sent to all servers in the group simultaneously!

Detecting code style issues with PHP_CodeSniffer is great, but fixing them manually is not cool. Especially in a huge codebase or legacy projects. Now with CS Fixer support in PhpStorm, all you need is to add a dev dependency in your composer.json and the respective inspection will be turned on. Go to some file with code style issues, and run quick-fix that will update the whole file at once.

PhpStorm will detect the standards for the following frameworks based on the composer.json: Symfony, Doctrine, Drupal, WordPress, Joomla!, Magento, MediaWiki, Yii 2, and CakePHP.

You can now work with GitHub Pull Requests without leaving PhpStorm. Select VCS | Git | View Pull Requests in the menu to open a new tool window with a list of all the pull requests in your project. See all the changed files with diffs and create a new local branch from pull requests to test it out.

PhpStorm 2018.3 comes with many other VCS improvements. Support for Git submodules brings all the goodies such as Diff, History, and Conflict resolution work for submodule folders too. You can hide or trim whitespace changes on merge in the Merge Revisions for… dialog and in Annotate file.
Also, this release comes with better support for pre-commit hooks and enhanced navigation over VCS log.

PhpStorm comes with a number of improvements thanks to the WebStorm team. Just to name a few:

If you need to find anything around the project, press Double Shift and type in. That’s it. No need to remember menu sections or additional hotkeys. This will search through files, classes, symbols, and actions.

Additionally, there is a Run Anything popup that you may call by pressing Double Ctrl. It allows you to quickly navigate to run actions, like debugging, running tests, performing HTTP requests, etc.

This release comes with a number of accessibility improvements including new theme, and better screen readers support.

PhpStorm, as usual, incorporates all the features delivered by our colleagues from DataGrip team:

Take a look at the overview of all PhpStorm 2018.3 features and download the build from the PhpStorm website.

Please feel free to share with us any feedback that you have! You may leave your comments to this blog post or in our public issue tracker. Stay tuned as the PhpStorm 2018.3 release is just around the corner!