It’s time for 2020’s first edition of PHP Annotated! This edition includes 4 new RFCs from PHP Internals and a few interesting updates for PHP 8 in pull-requests. We’ll catch up on the fresh releases from the end of 2019: Codeception 4.0, Phalcon 4.0, CakePHP 4.0. We’ve also got articles on Laravel and Symfony, useful tools, videos, podcasts, and a whole lot more! 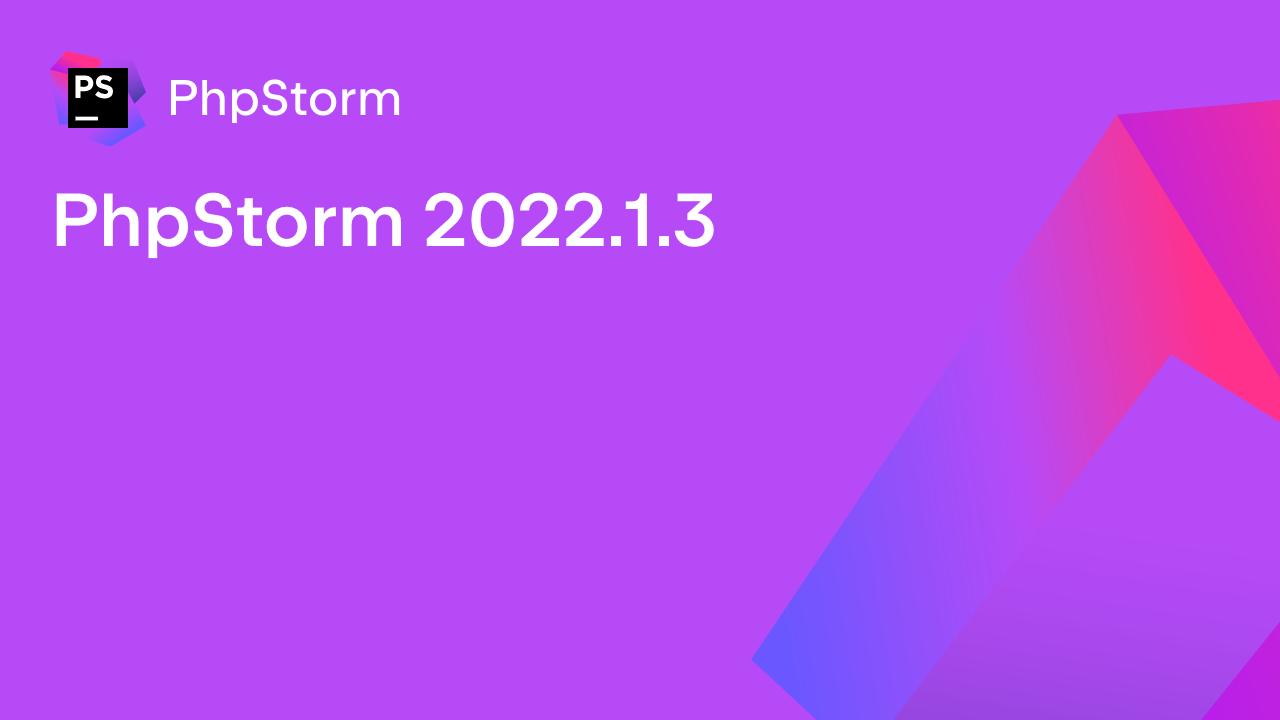 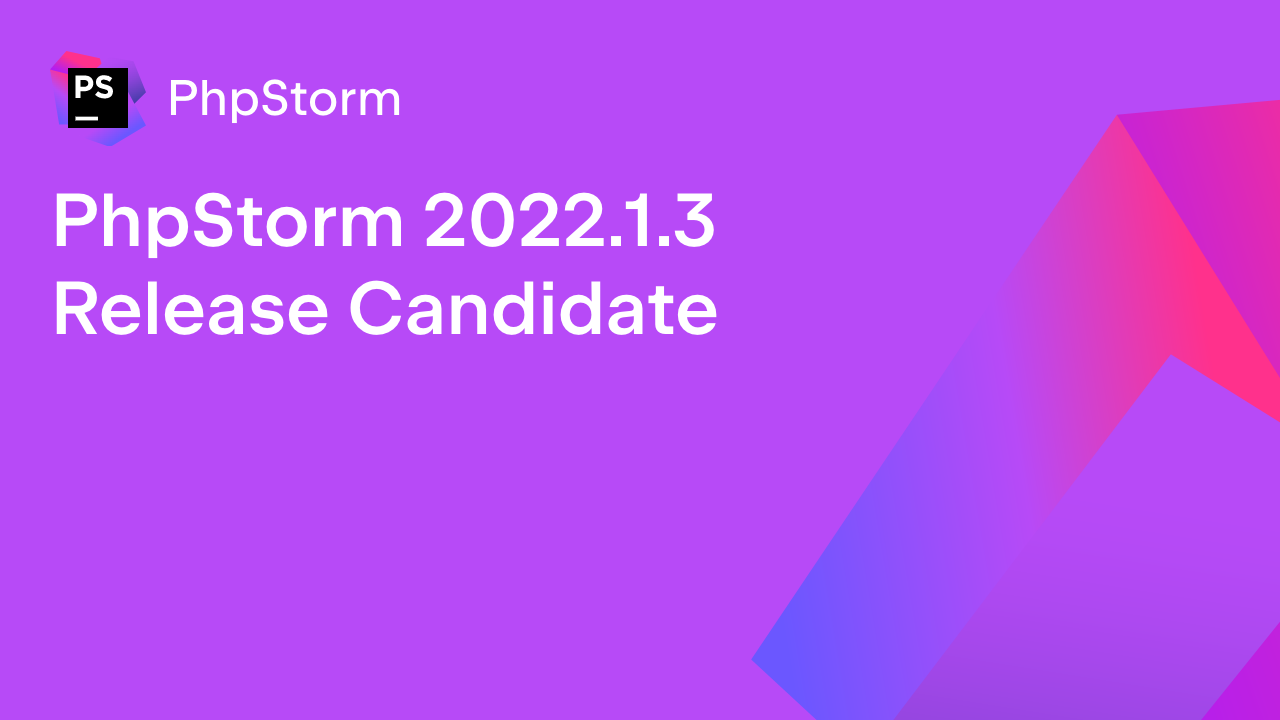