Today we bring you PyCharm 2016.1, now available for download. This is the first update in the series of releases planned for 2016. Its outstanding new features for professional Python, Web and scientific development work together smoothly to offer you a unique coding experience. 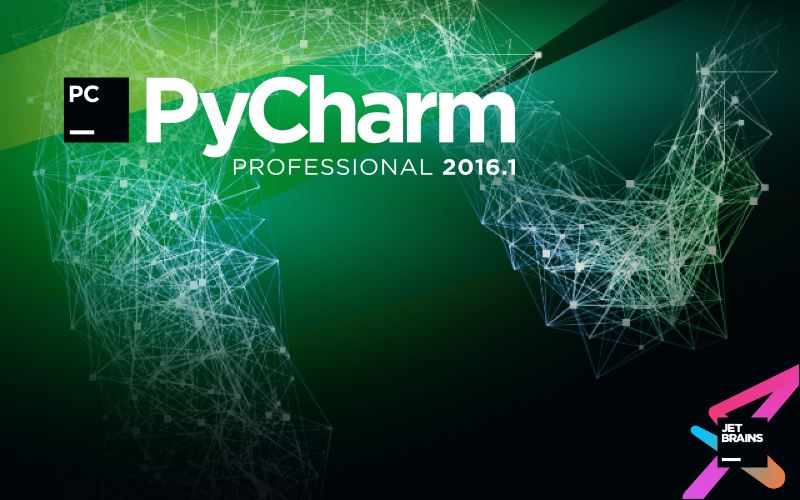 Here are some notable highlights of this release.

Read more about what’s new in PyCharm 2016.1 on the product website and download the IDE for your platform.

New versioning
As we announced earlier, with this release we’re changing the versioning scheme and moving away from one “major” release per year to several “equal” releases per year. Also, we’re aligning releases and version numbers across all products under JetBrains Toolbox. The new versioning will follow the format “YYYY.R” where yyyy represents the year, and “r” the release within that year.

The JetBrains Team
The Drive to Develop