What’s New Webinar, Behind The Scenes

Earlier this month I did a What’s New in PyCharm 2016.3 webinar which toured the new features in 2016.3: Python 3.6, Django, web, VCS, and platform. Rather than a simple feature list, I took a different approach. We received some useful feedback, so I thought I’d write a recap and share some thoughts.

First, these webinars are really fun for me, both on the preparation and the webinar itself. But for full disclosure — it’s a surprising amount of work. Foremost, PyCharm itself is now so mature that the new features include some serious machinery. Branch coverage? If you don’t know it, you can’t cover it (pun intended). I had to spend a good bit of time learning more about coverage, profiling, and more.

I’ve recently been contributing to the arcade package for 2d Python games, so I used it as the testbed for exploring development stuff I should know, but don’t. Along the way, I came to a conclusion about webinars: I should show new features in the context of regular development, rather than a high-speed car chase through new functionality. This is something my boss Hadi Hariri has been pushing us developer advocates on: cover the why as much as the what.

I decided to show the Python features in the regular course of writing a 2d game. It meant, though, that my challenge greatly increased: I needed a sequential script that introduced disparate “What’s New” items without seeming contrived. My sequence went through a lot of throw-away-start-over cycles.

How did it go? It seemed to go well. It certainly felt more valuable — not to mention, more fun — to show “Faster VCS Log Searches” as part of regular open source project coding. The feedback seemed to agree: most of the input zeroed in on this aspect and said they liked it.

Here were some of the better suggestions on how to improve the webinar:

Our survey also asks for topics for future webinars. Some of the common themes:

Got other webinar ideas? Have something interesting to say and would like to do a webinar? Drop us a note in the comments, or send me an email, and let us know.

All in all, this new approach to doing What’s New webinars via actual development, instead of features-as-laundry-list, looks like a keeper. I’ll refine it to get better in the future. If you have a chance, watch the recording and let us know what you think. 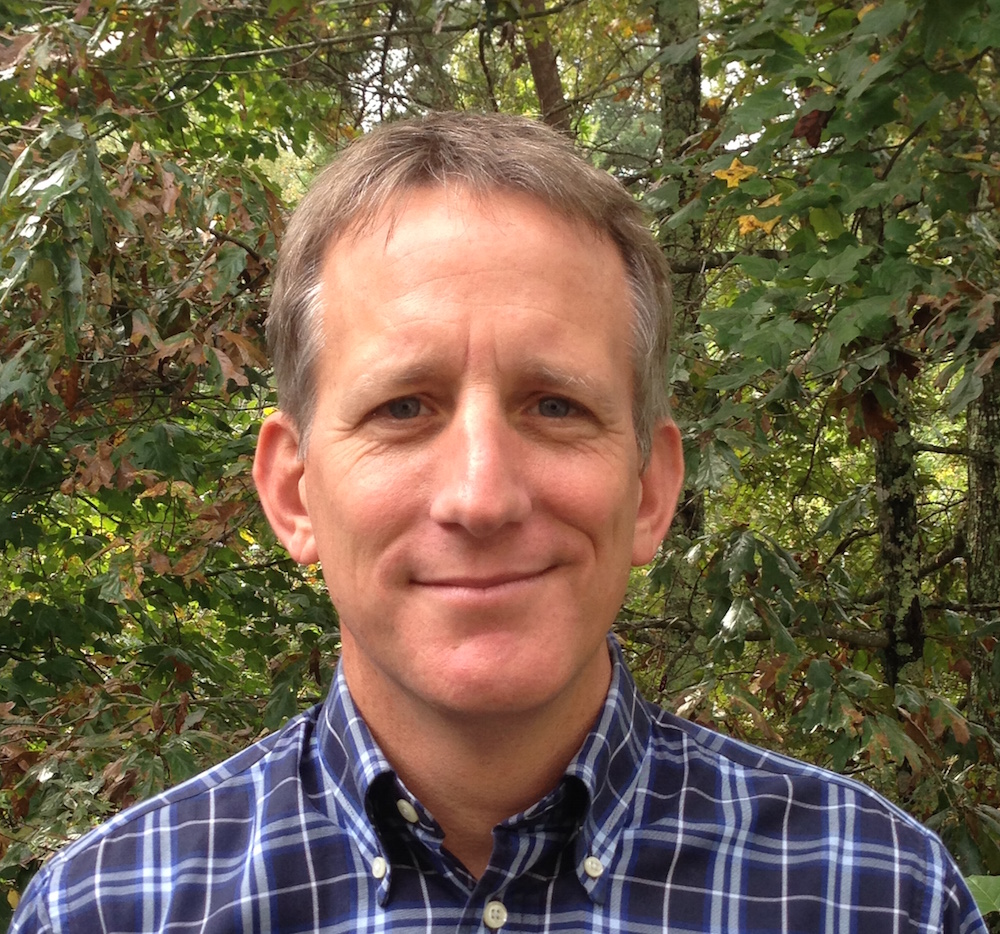