virtualenv is a tool that builds virtual environments for Python. It was first created in September 2007 and just went through a rewrite from scratch. Did you ever want to know what parts virtual environments can be broken down into? Or how they work? And how does virtualenv differ from the Python builtin venv? This is the webinar you want. 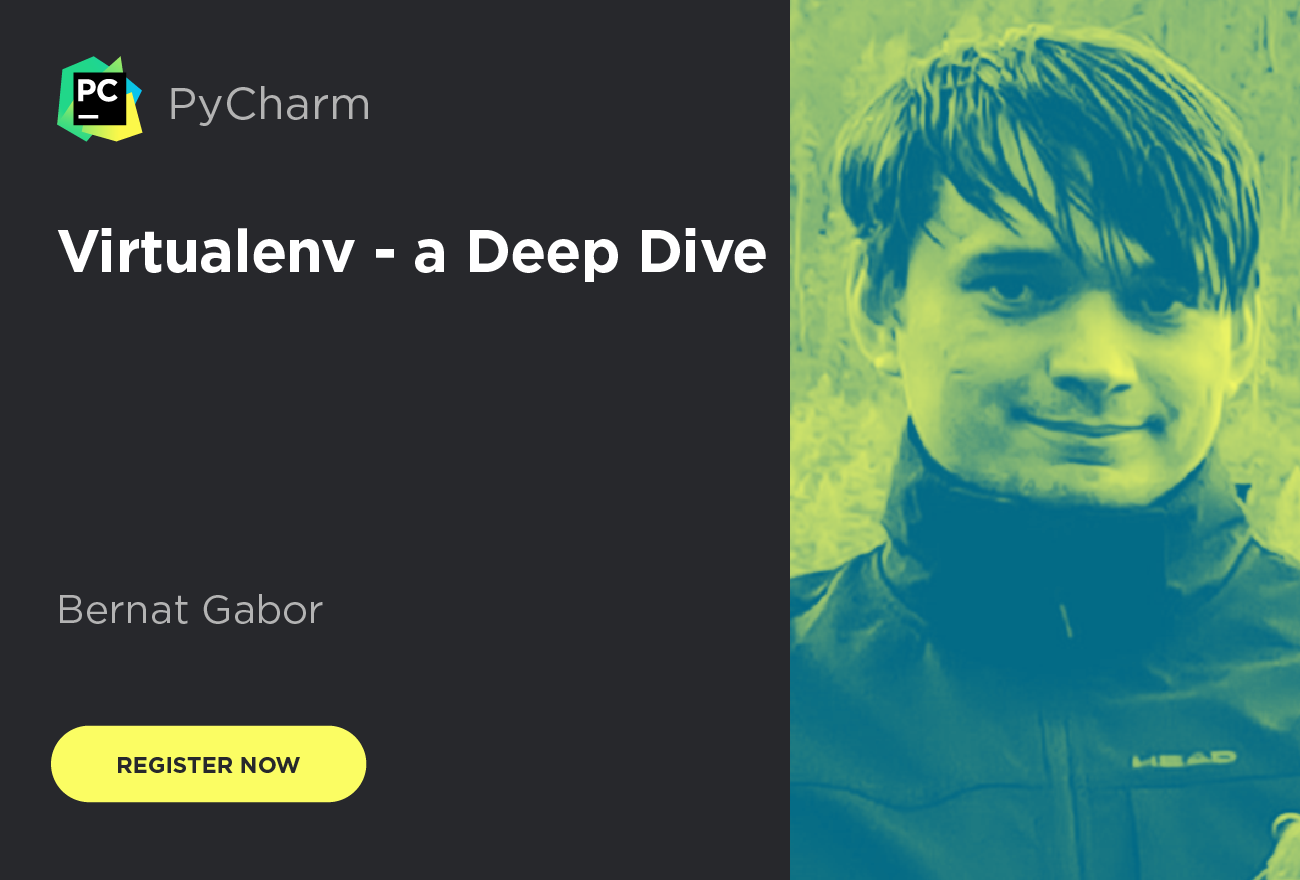 Bernat Gabor has been using Python since 2011 and has been a busy participant in the open-source Python community. He is the maintainer of the virtualenv package, which allows the creation of Python virtual environments for all Python versions and interpreter types, including CPython, Jython, and PyPy. He also maintains tox and has contributed to various other Python packages.

Bernat works at Bloomberg, a technology company with more than 6,000 software engineers around the world – 2,000 of whom use Python in their daily roles. Finally, he is part of the company’s Python Guild, a group of engineers dedicated to improving the adoption, usage, and best practices of Python within the company. 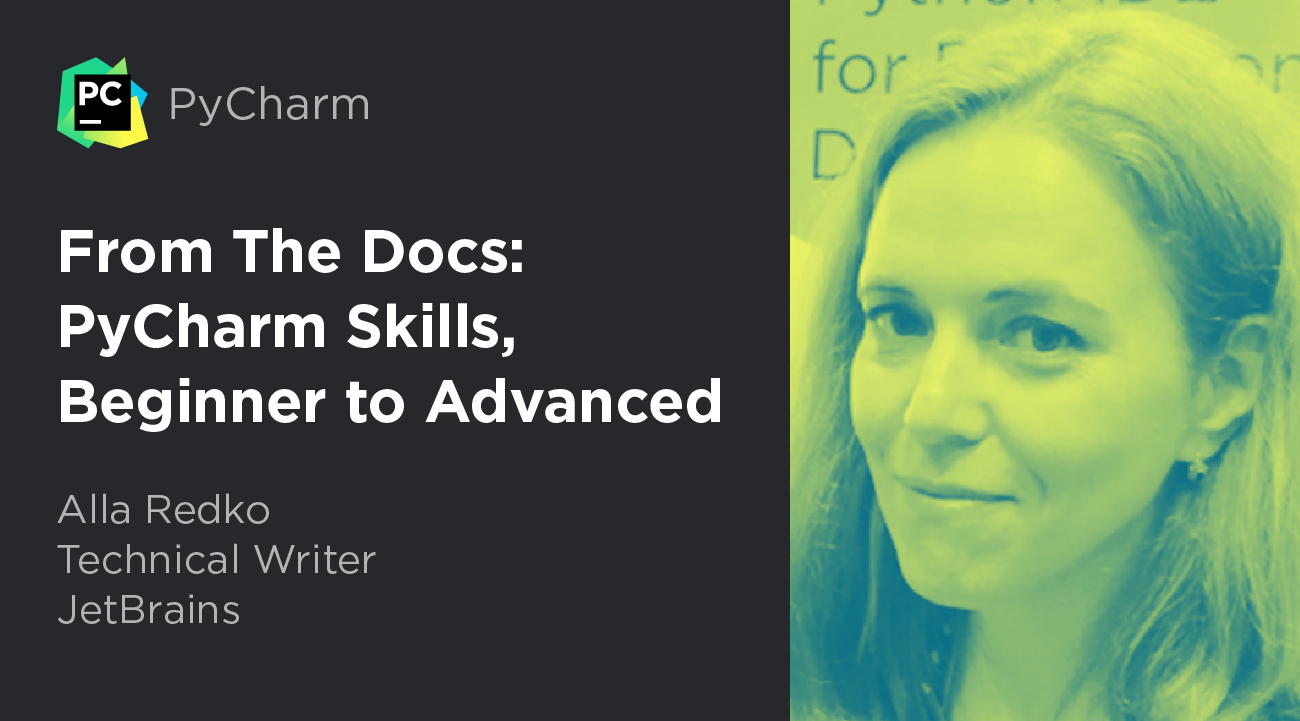 Webinar Recording: “From The Docs: PyCharm Skills, Beginner to Advanced” with Alla Redko

PyCharm has broad, useful, up-to-date documentation. How does it get made? Who works on it? What are some hidden gems? Last week we had a webinar covering this with Alla Redko, technical writer for PyCharm, and the recording is now available. We covered a bunch of ground in this video: Background on the PyCharm docs, how it feeds into the development process A tour of the docs for Code completion with a demo section Same for and intermediate demo on Configuring Python Interpreters with a long discussion about the help docs for this An audience-participation segment discussing "on
September 25, 2020 by Paul Everitt

Webinar: “From The Docs: PyCharm Skills, Beginner to Advanced” with Alla Redko

PyCharm is a comprehensive IDE that also comes with comprehensive help. What’s available and what is it like working on the help? PyCharm’s Alla Redko joins us to discuss how the help gets made. As a bonus, we show 3 help topics — one for beginners, intermediate, and advanced — then demonstrate all the ways to that feature in PyCharm. Thursday, September 17 6:00PM, CEST Aimed at beginner to intermediate Python/PyCharm developers Register here Also, we’re putting thought into “onboarding”: how to get new users productive, quickly. We’d love to hear your thoughts on this. In particular, what
August 28, 2020 by Paul Everitt
Subscribe