The Past, Present and Future with Andrey
Newsletter
News Podcast PyCharm

The Past, Present and Future with Andrey

Sometime last week, I had the opportunity to sit down with Andrey Vlasovskikh and discuss where PyCharm is now, and where it plans to go into the future; trying to understand how we got here along the way.

We discussed everything from how Andrey got started with Python in the first place, and how he eventually joined PyCharm.

We then moved onto to talking about how Andrey started his work at JetBrains, and how his use of IDEs in Java and C++ made him realize how rudimentary the code analysis tools for Python really well.

The problem with PyCharm when it comes to building developer tools for it, is that it is a dynamic language, and because of that very nature, providing code completion options can be quite difficult. 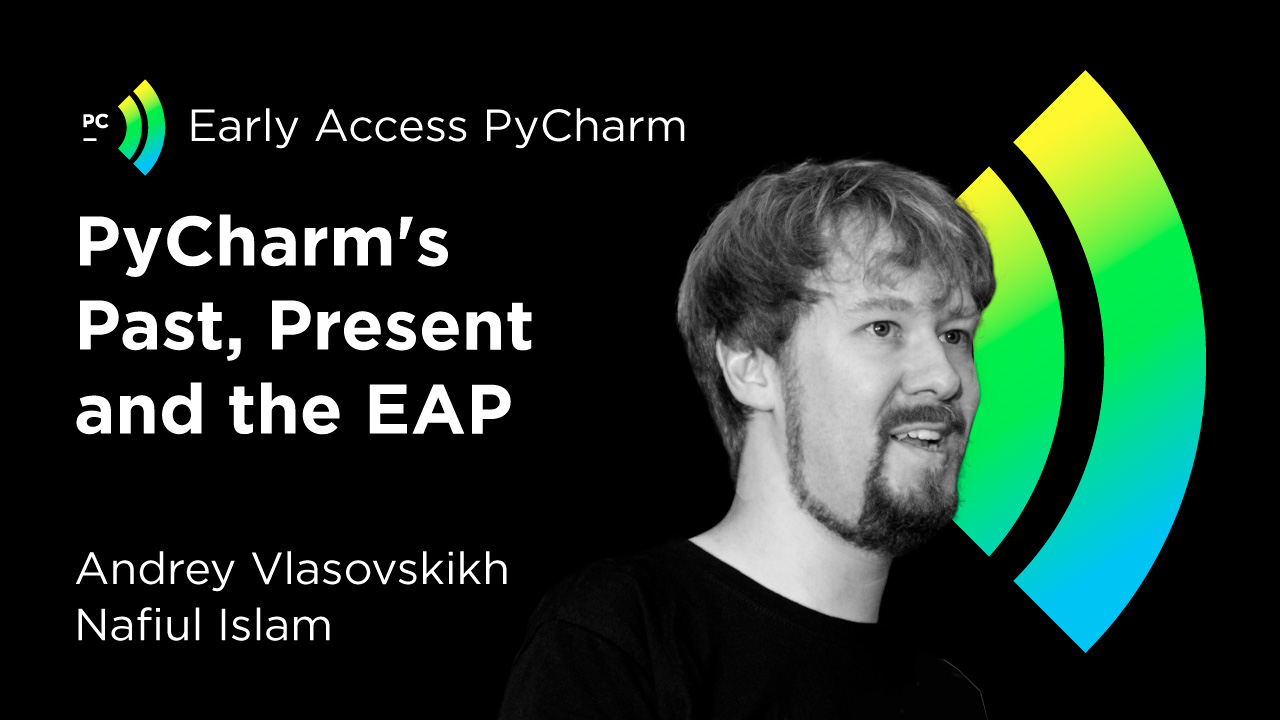 Seeing this as a problem that prevented PyCharm and other IDEs from creating better tooling, Andrey working on creating the typing standards in Python, along with many members in the Python language. Eventually, Python adopted an optional approach to typing in the language.

Going forward, I asked Andrey about how we want to move forward with our tooling support, and one of the most significant things we want to do, is create better tooling for data scientists and machine learning engineers.