The first Early Access Program of 2022 has started! As always, you are welcome to try the new features before the official release, and we are looking forward to hearing your feedback. 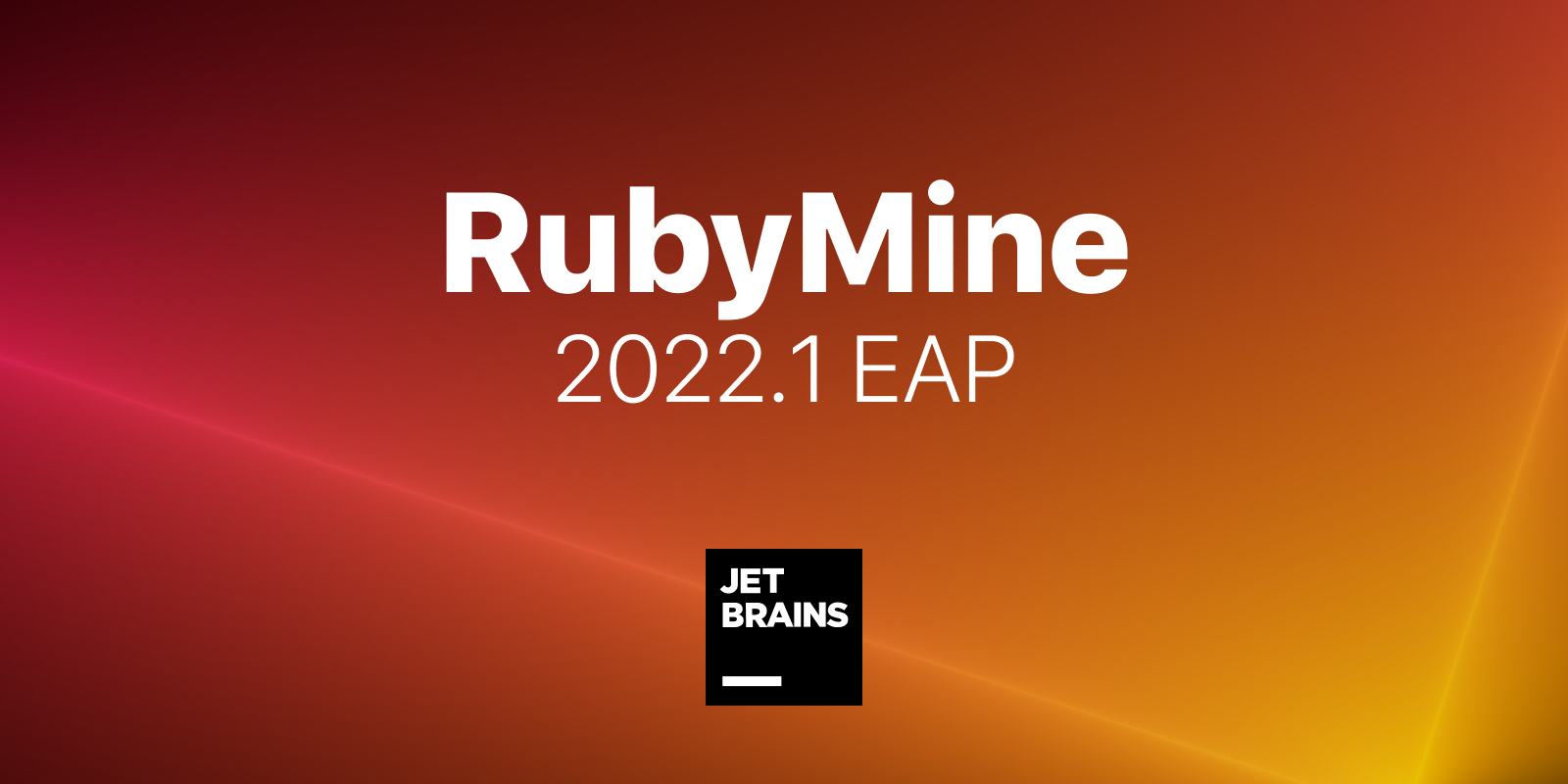 Here are the main highlights of the first EAP build:

RubyMine 2022.3 EAP2 is now available. Here are the most notable new features of this build: RSpec Support for example group aliases: xdescribe, xcontext, fdescribe, fcontext RubyMine recognizes the xdescribe, xcontext, fdescribe, and fcontext example group aliases and shows such blocks in the Structure tool window (⌘ 7 on macOS or Alt+7 on Windows). Now, you can also run these tests using the gutter icons right in the editor. Completion of shared context names In this build, we’ve added support for completion of shared contexts and examples. RubyMine offers completion options from any defin