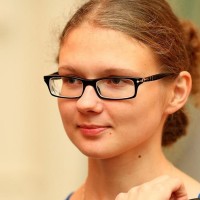 We are announcing start of Scala Worksheet feature support. It’s available in scala plugin for Leda from v.0.6.368.

A worksheet is a scala file with .sc extension which you can run and  get evaluation results in a special view appeared in the editor.

Create worksheet by right-clicking on your Project and choosing ‘New’ -> ‘Scala Worksheet’. 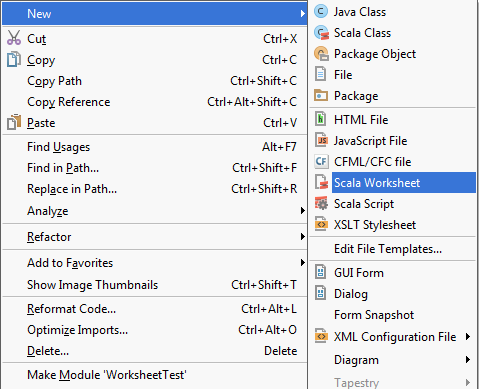 ‘Worksheet’ tab is available in ‘Project setting’ -> ‘Scala’. You can configurate output length before line break. 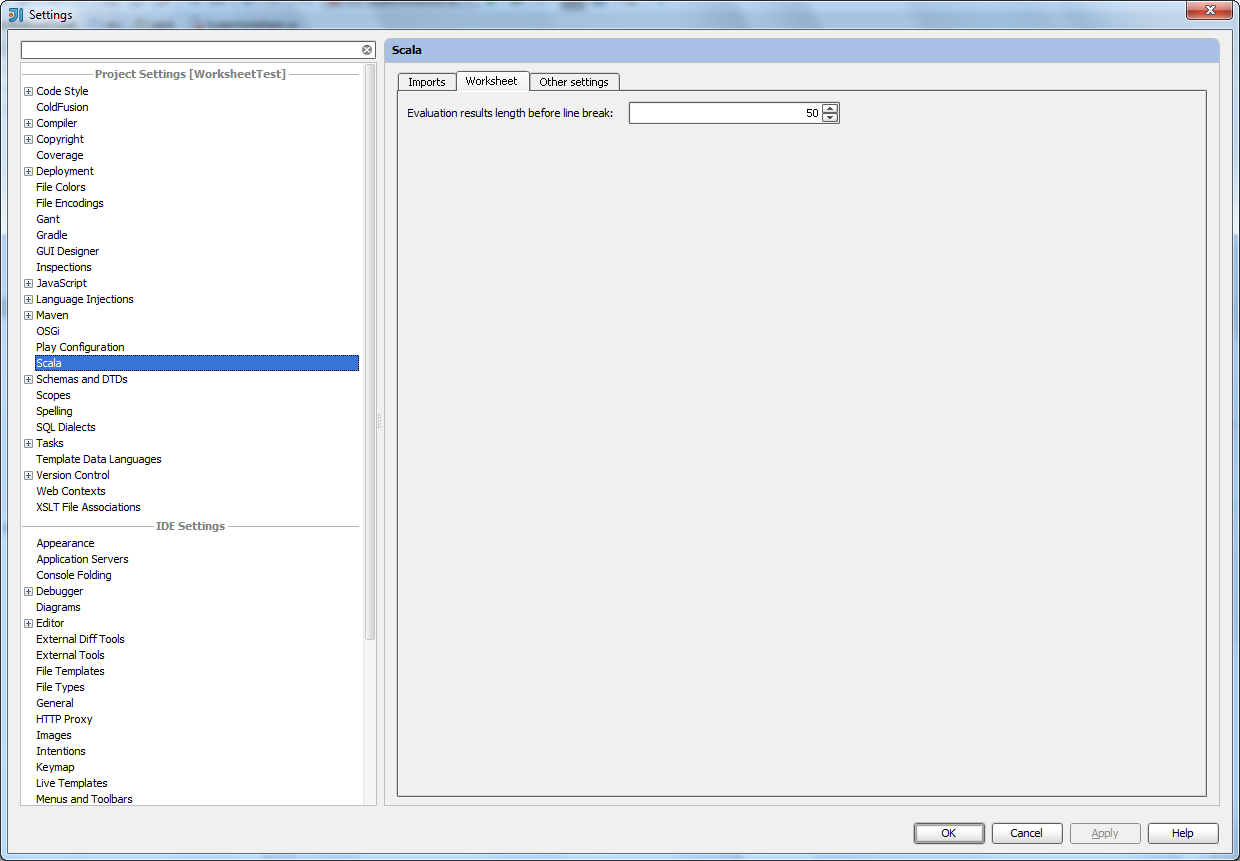 All features of Scala editor are supported because worksheet file is treated as simple scala file.

Scala plugin for NikaA new way to compile
Comments below can no longer be edited.