Weâ€™re pleased to launch a new blog dedicated solely to TeamCity. We hope you will find it a useful resource for all things related to TeamCity – news, tips & tricks, links and opinions, and more.

To let you in on the history of TeamCity, which is nearing its second major release, this opening post includes a recap of past and recent TeamCity developments.

May 25, 2006: JetBrains presents Team Server, along with IntelliJ IDEA, to Google.

March 23, 2007: TeamCity picks up recognition and a Jolt Productivity Award in the Collaboration Tool Category. 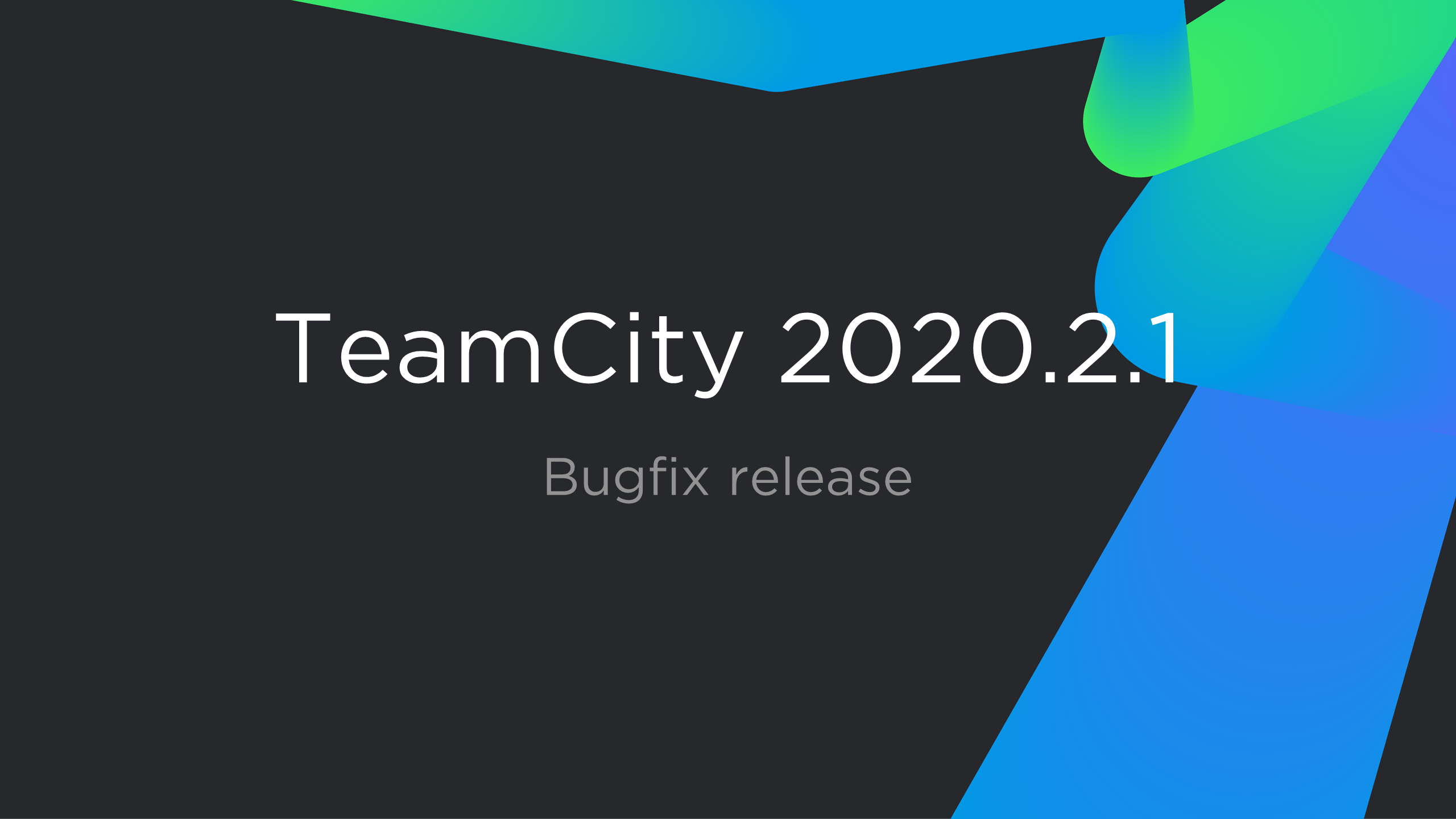