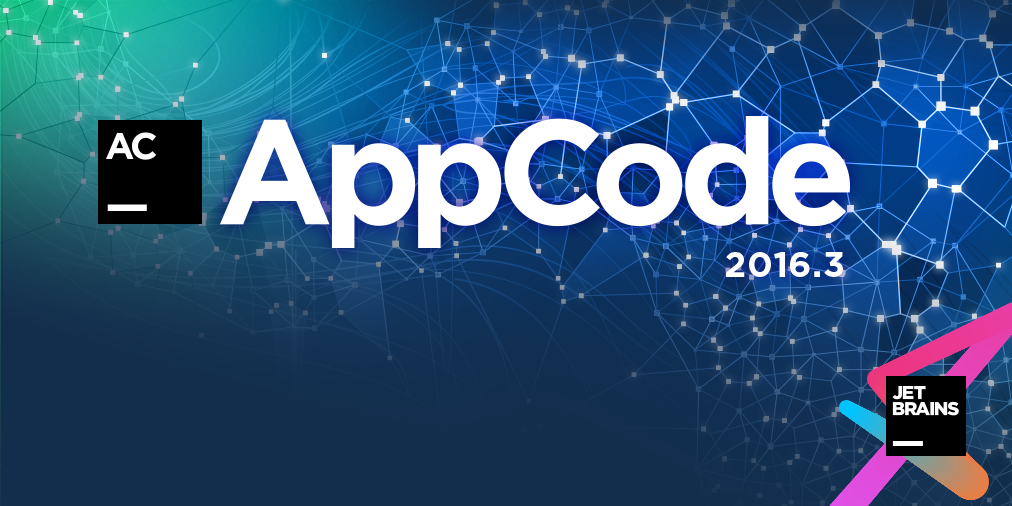 In this post we will cover the most important changes included. Let’s get down to it!

AppCode 2016.3 delivers the first part of Swift 3 support, and here you can see which tasks are in progress and are included in this release. Note that some proposals (those that have None in the Affected areas column) do not cause problems visible for the end-user but still require some development activity from our side – that’s why they’re in the Open state.

Reformat your code easily with the new formatting options for the following Swift code constructs:

Read more about their usage in this blog post or see them in action in our What’s New video below.

Code generation is one of the essential areas where AppCode is different. Lots of different actions and intentions are already available for Objective-C/C/C++, and with every release more and more of them become available in Swift. Override/Implement (^O/^I) helps you quickly implement all required methods in the protocol and override multiple methods at once. Live Templates allow you to create reusable and interactive code snippets. Introduce Variable (⌥⌘V) refactoring automates extracting Swift expressions into local variables.

AppCode 2016.3 adds a new member to our code generation family: Create from usage intentions for Swift functions, variables and properties.

Write the signature of a non-existing function (class method or the global one) when prototyping your code, invoke ⌥⏎ and have its declaration created automatically:

Need to create a local variable or a global one? Or add a new property to your existing class? Use it in your code, invoke ⌥⏎ and save your time on typing its declaration:

In this release we dedicated a lot of time to performance improvements in Swift editing.

The first and huge part of improvements is related to resolution performance. Our previous attempt to implement the recursive closure resolve in Swift allowed us to improve the symbol resolution in case of closures, but its performance was far from perfect.

We’ve managed to fix a lot of the slow-downs and issues with inaccurate resolution. As a result, even complex Swift files should now be highlighted faster while code entities (including closure shorthands which stopped working in 2016.2.x version) should now be resolved significantly better.

SourceKit integration became the second area of performance improvements, as editor optimizations allowed us to clearly reproduce some cases when errors, warnings and fixits in the Swift code were shown very slowly. Now these issues are fixed, so errors and warnings should be shown in the editor much faster than before.

Finally, code completion in Swift and mixed code should work much faster in general now, since we heavily optimized completion calculation and caching.

AppCode test runner now supports UI tests. Run all tests in your test file or execute a single one simply by pressing ^⇧R (or debug via ^⇧D). Re-run only failed tests in one click and easily filter them out from successful ones:

And benefit from the built-in test history:

Semantic highlighting helps understand how data flow through the code by highlighting each variable/parameter with its own color. You can enable it in Preferences | Editor | Color & Fonts | Language Defaults and use it when writing Swift, Objective-C or C++ code:

We usually focus on new Objective-C and Swift support features. But in addition to these languages, this AppCode release contains lots of new C/C++ support features developed by the CLion team, including:

The following changes are available for VCS support:

AppCode 2022.1 was released just a few weeks ago and was focused on quality improvements and enhancements. Today we are publishing the AppCode 2022.1.1 bug-fix update. If you haven’t yet upgraded to the new v2022.1, now is a good time to do so! Build 221.5591.52 is available from our website, from the Toolbox App, or via update patch from the IDE itself. DOWNLOAD APPCODE Code generation and refac

Hi everyone, The release of AppCode 2022.1 is approaching, and the Release Candidate is now available for download on our site. You need to have an active subscription or start a free trial to use this build. Here are the main highlights: We included PackagePlugin module into the prebuilt caches. We fixed the broken support for remote SPM with Swift 5.6 (OC-22706). DEBUG macro is now alwa 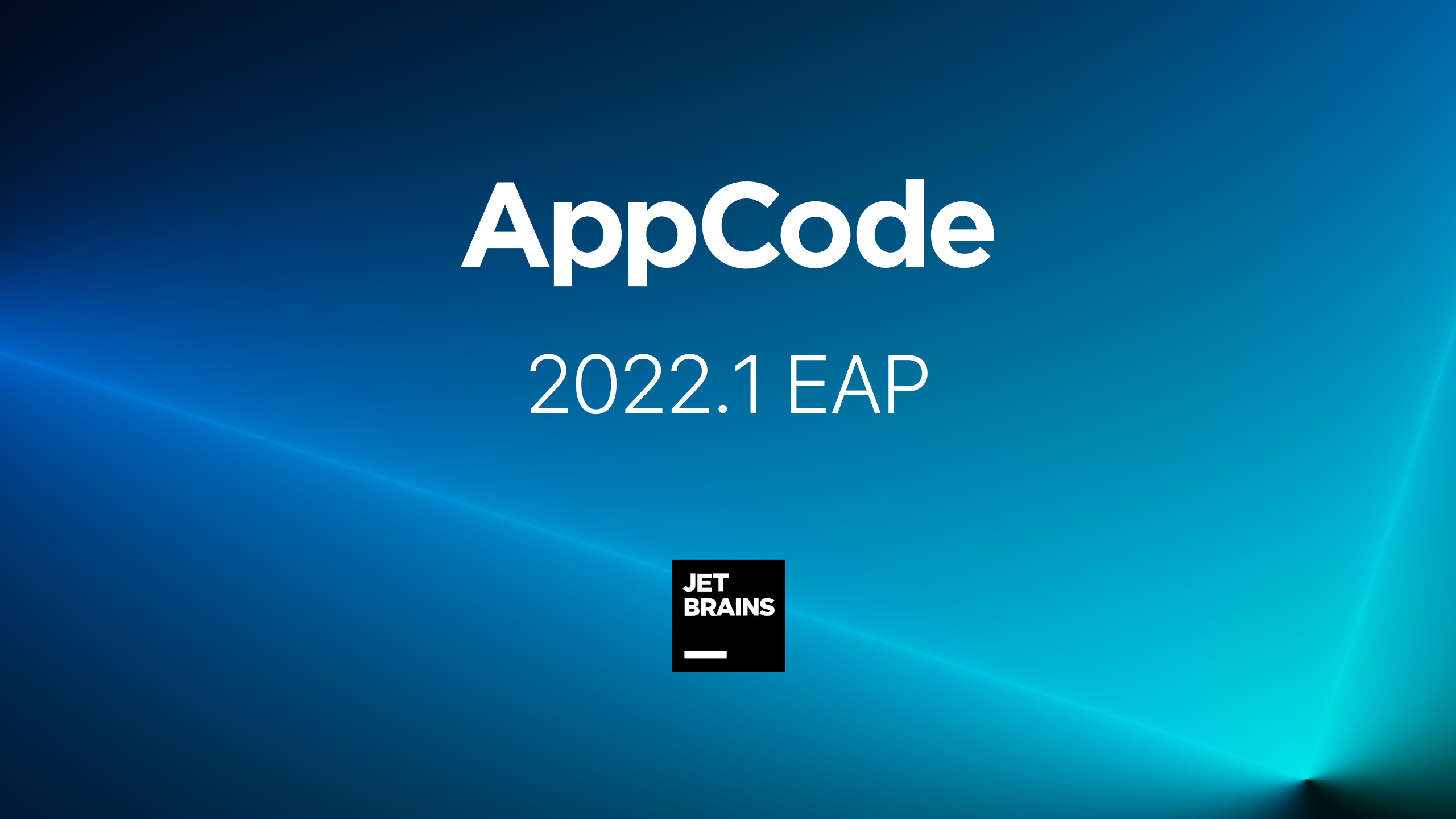 Hi everyone, Today we are starting the Early Access Program for AppCode 2022.1, and the first build is already available for download. Language support Starting with this build, AppCode supports async sequences (SE-0298). Other improvements and bug fixes Separate color settings for associated types (OC-22414) Ability to indent contents of a multiline string (OC-22121) Slow debugger perfo