Some time ago we told you about our Educational Projects.
Today we’d like to give you more insight into other interesting projects which JetBrains sponsors and helps organize in order to enhance learning culture inside the company and the community.

Very few members of our community know about JetBrains’ R&D projects. In addition to Project Kotlin and MPS, our research efforts span into an area called bioinformatics.

Bioinformatic researchers examine specific algorithms and methods of big data analysis while working with genome and protein queries. Bioinformatics helps analyze and catalogue the biological pathways and networks that are an important part of systems biology. In structural biology, it aids in the simulation and modeling of DNA, RNA, and protein structures as well as molecular interactions.

JetBrains is involved in the bioinformatics partner project conducted by the Algorithmic Biology Laboratory, the St. Petersburg Academic University of the Russian Academy of Sciences (AU RAS). At the latest seminar, which JetBrains organized in its St. Petersburg office, AU RAS members Nikolay Vyahhi, Sergey Nurk, Anton Bankevich and Oleg Shpynov from JetBrains talked about basic definitions in molecular biology and genome assembly, mechanisms in epigenetics in terms of plants as well as the JetBrains’ own R&D project. 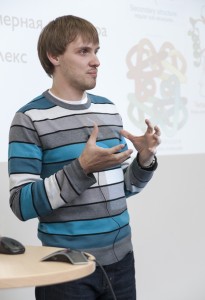 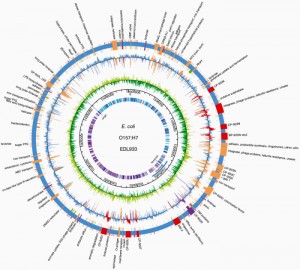 The Bioinformatics Labs team is focused on the Epigenetics project. It is devoted to investigating fundamental biological mechanisms which cause Human DNA structure modification required for genes’ activation/deactivation and cell differentiation. An improved understanding of these mechanisms would allow researchers to get a better understanding of the treatment of genetic diseases as well as provide advances in aging theory. The tools and methods used in the project include biostatistics, machine learning and data mining algorithms for biological data analysis.

Second year in a row JetBrains became a sponsor of the main usability conference, ProfsoUX organized in St. Petersburg, Russia. This year many talks were devoted to time-saving methods in UI designing for web development as well as effective UI skills applicable to gaming industry.

JetBrains also sponsored and held a roundtable at the regular Moscow conference DevCon 2013; the company was a technical partner at dotNetConf in Chelyabinsk, Russia and PyCon, Yekaterinburg, Russia.

Among the different projects and conferences that JetBrains supports regularly are user group and technology meetings. Many JetBrains employees demonstrate their practical results and experiences at these meetings, and help other developers solve various problems in corresponding technology fields.

The meeting we hosted this April was a meetup of Agile practitioners and newcomers from the AgilePiter community. The meetup was held in the company’s St. Petersburg office and was organized by our employees Tatiyana Vasilyeva and Sergey Kotlov. The main discussion topics concerned the differences in testing models used by big companies that are implementing agile software development. Representatives from Open Way Group and Exigen Services shared their experience at the meetup.

JetBrains is also a regular sponsor of ScalaDev, a meetup of Scala developers. The third meeting was held in St. Petersburg also in April of this year. As usual, several developers from various IT companies gave talks there on Play 2.0 in IntelliJ IDEA and Scala plugin features using Zinc. Additionally, participants discussed lightweight modular staging and scala virtualized, solutions in distributed environment using Scala as well as Scala in wild enterprise issues.

This year, JetBrains became a sponsor of the two first Science Slams organized in Russia. 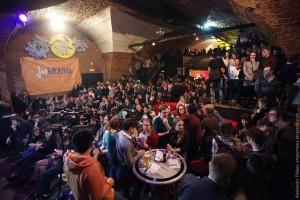 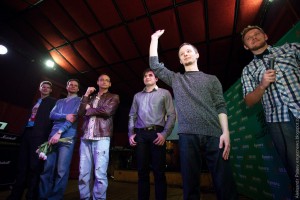 As you may know, Science Slam was born in Germany in 2008 and has been internationally popular since 2010. The format is a scientific talk where participants present their own research in a given time frame — usually 10 minutes — in front of a non-expert audience. The focus is on presenting today’s cutting-edge science to a diverse audience in an entertaining way. The presentation is judged by the audience. The Russian Science Slams included 5 participants with various talks on sociology, biology, astronomy, ethnography, psychology and information technology. 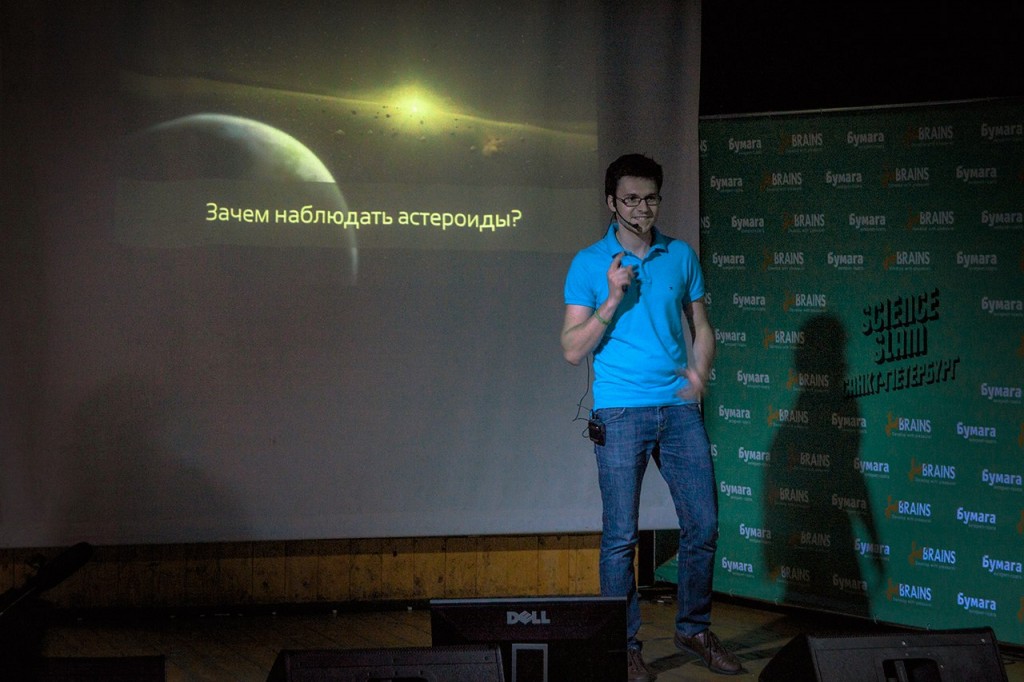 At the first Slam the audience chose two winners with their talk on “How to measure social activity” and “How do plants orientate themselves?”. At the second event won the talk about “Genetic disease treatment”. Our colleague Sergey Karashevich took the second place talking about “Why should scientists observe asteroids?”.

Other topics we plan to cover in the future include Big Data, Python, SciPy, Enterprise with Python, Machine Learning, Genetic Algorithms and more.

We’re proud to have so many open-minded employees who contribute to an organizational culture of self-learning and development. It is this culture that enables us to keep coming up with innovative tools and solutions for software development.

Stay tuned with us to learn more.