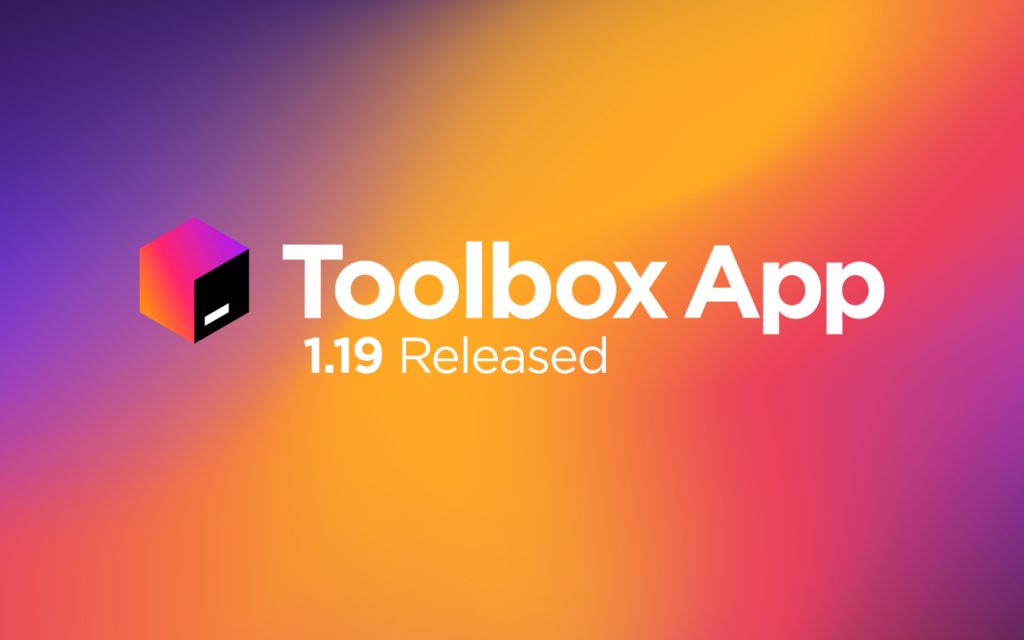 This is the last major release for the Toolbox App this year. We made some improvements and have mainly concentrated on fixing bugs and delivering better quality. You will also find the new data science tool, Datalore, in your Toolbox.
As always, we encourage you to try the new version by updating the Toolbox App or by downloading it from the website if you don’t already have it installed.

We’ve improved the behavior of the docked icons on macOS so that the pinned icons now link to the latest installed tool version. In order to update the tools pinned to the Dock, the Dock will automatically reload after the new update is installed.
We added a new option in the Toolbox App Settings that allows you to turn off the Dock reload if you don’t need it. 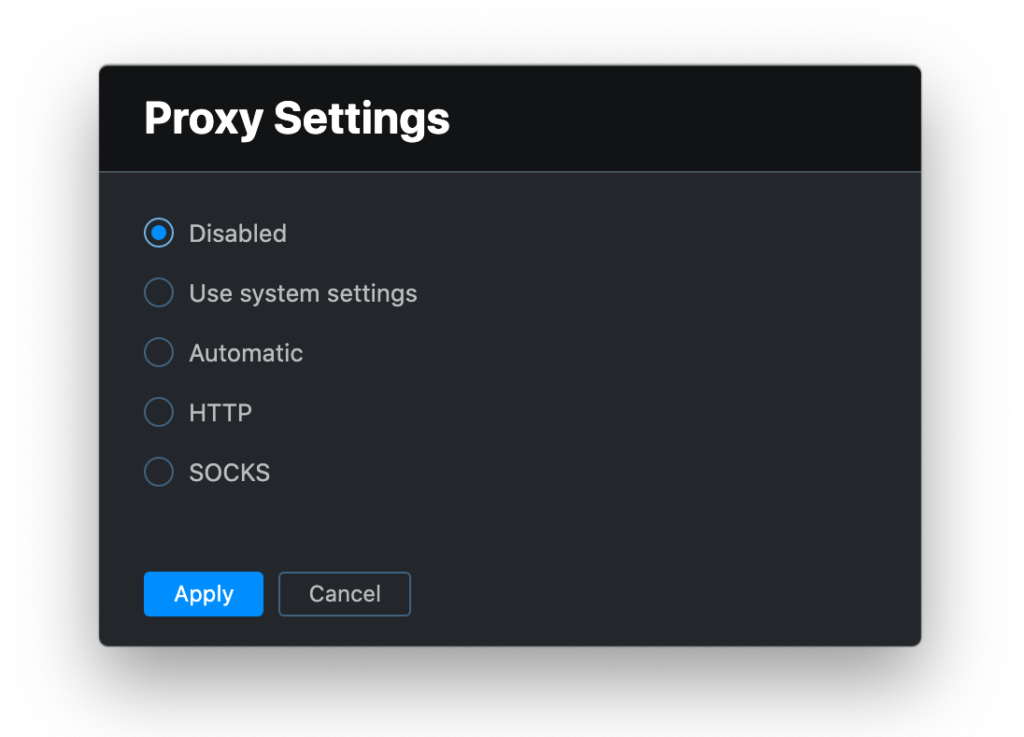 It’s now possible to install several versions of the same tool simultaneously. A download and installation progress bar will appear in the installed tools section while the tools are installing.

EAP versions: if you’d like to be the first to try new features, try the EAP version when they are available to see what’s coming in the next major release. You can install the EAP version side by side together with a stable version. EAP versions are free to use. 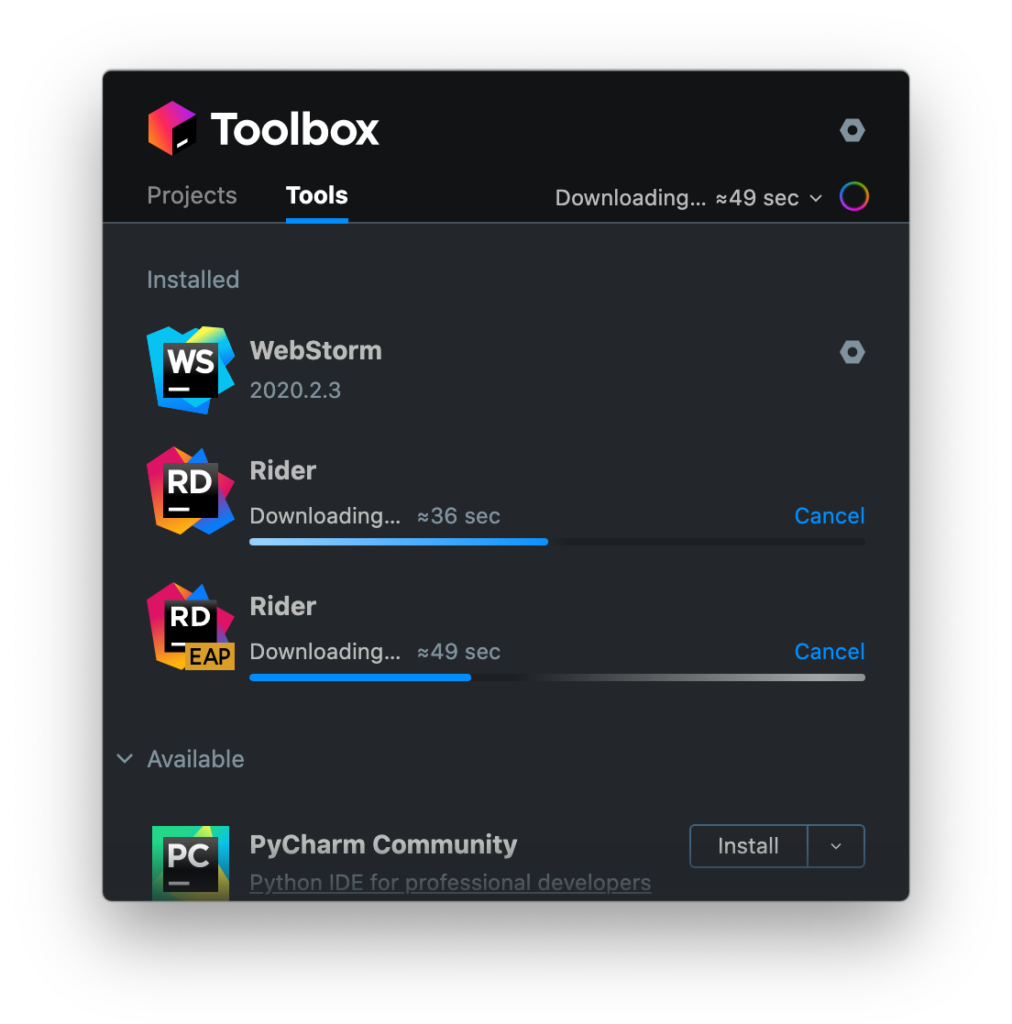 That’s all the main news, the full list of release notes is available here.

Let us know what you think in the comments under this post, and please report any problems in our issue tracker.

Stay safe and have a great end of the year!
The Toolbox App team