Posted on November 21, 2016 by Anastasia Kazakova 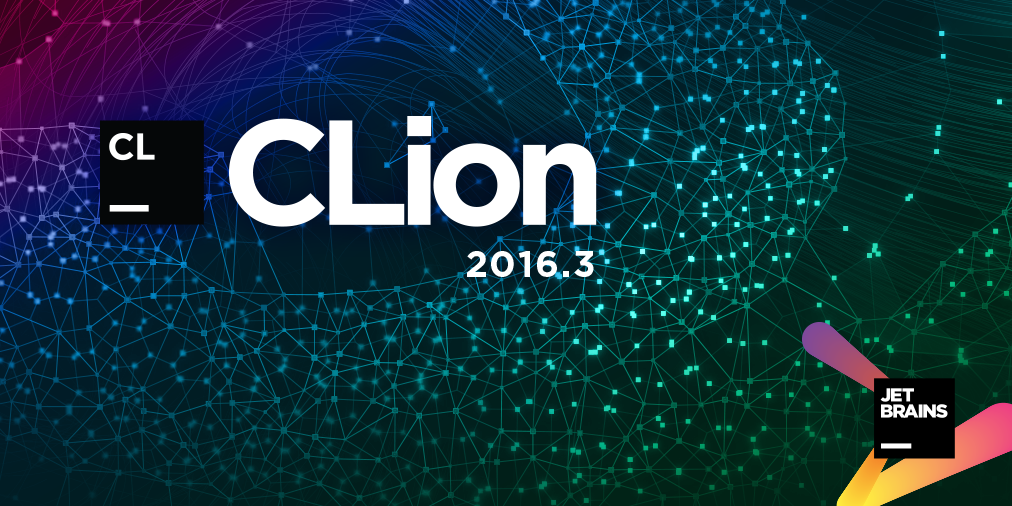 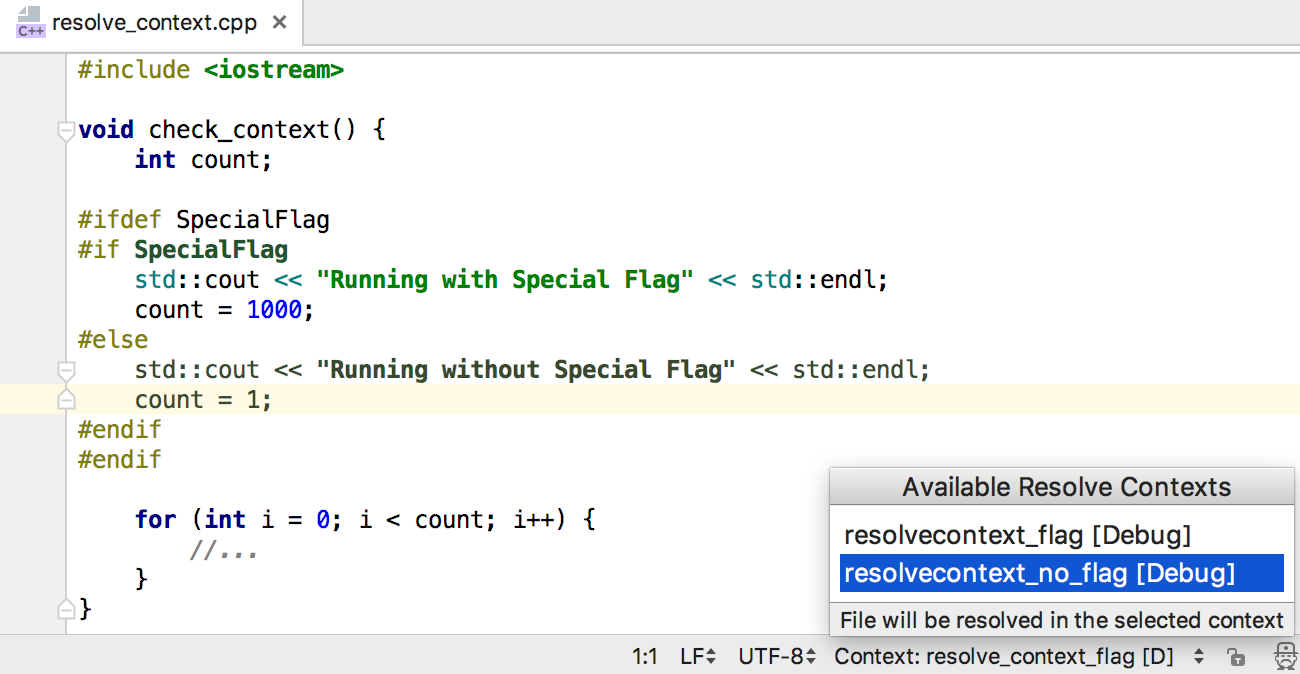 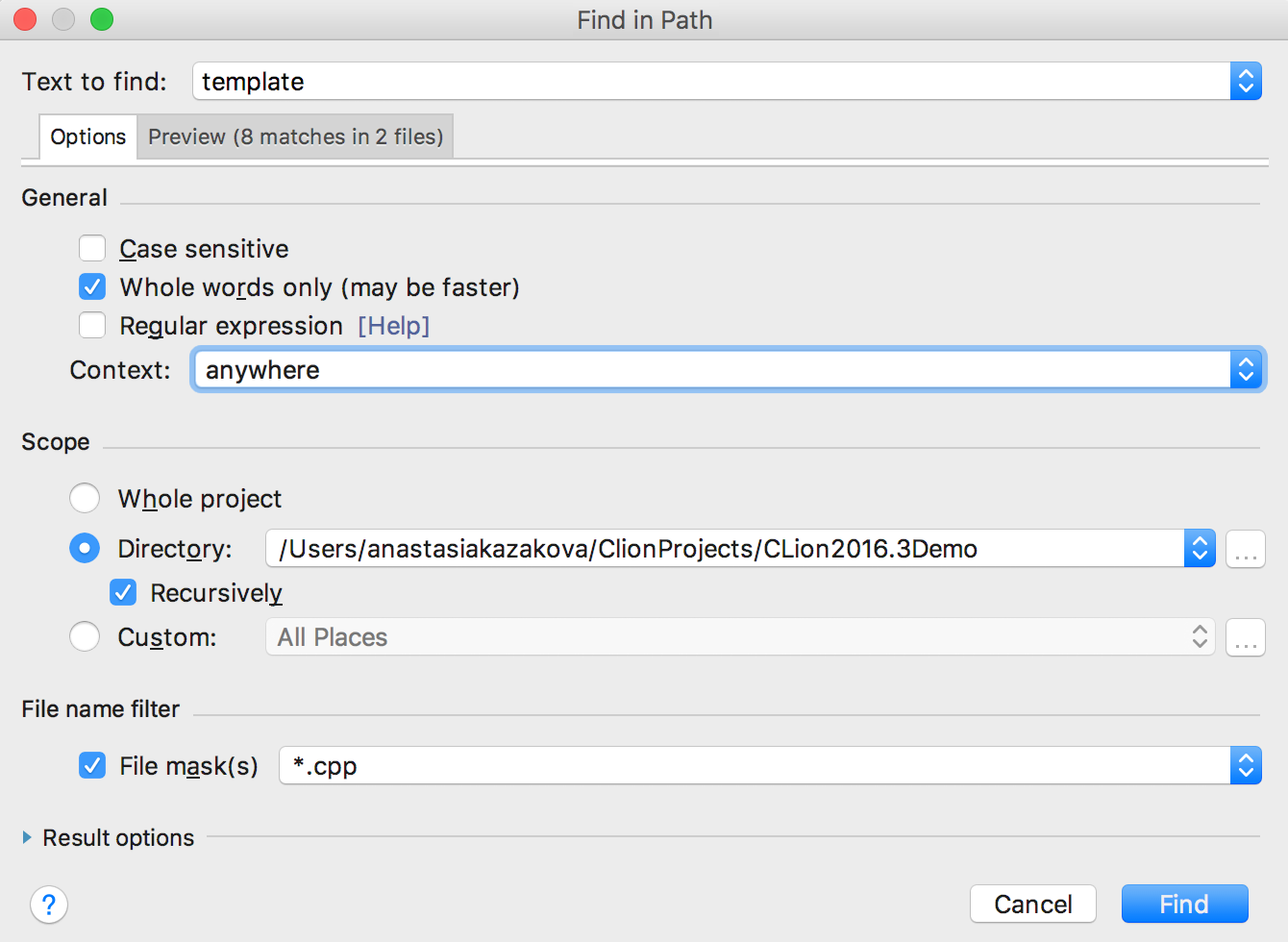 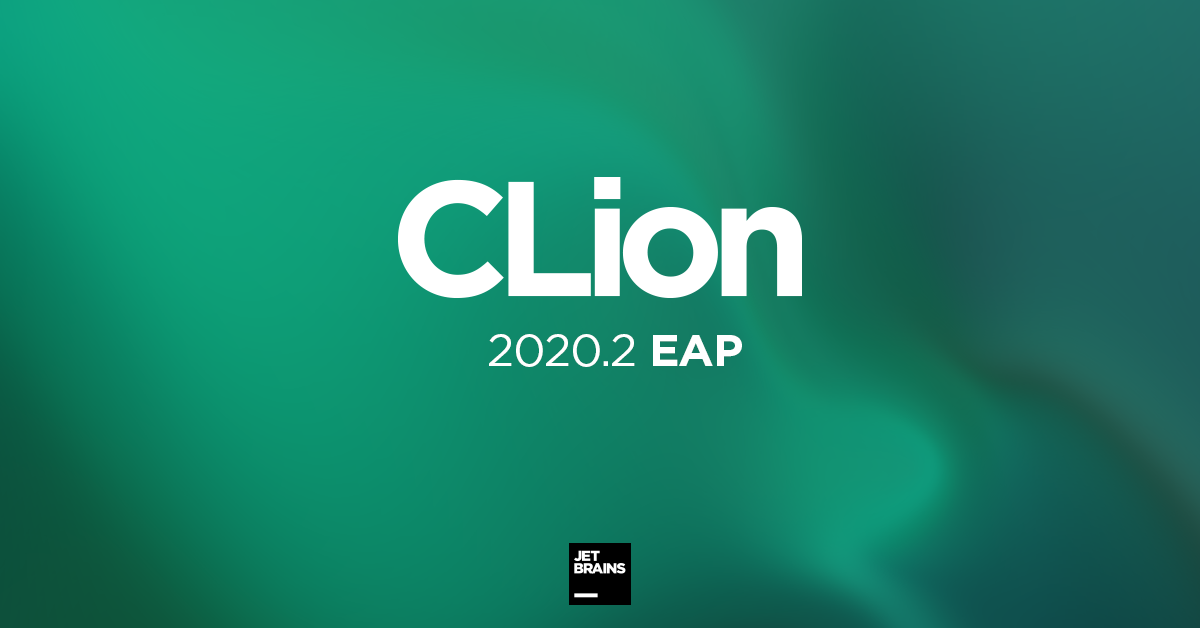