As the CLion 2017.1 release has just passed and the Early Access Program for 2017.2 was opened recently, we are now ready for some travel!

We’ll be happy to show you CLion, AppCode and ReSharper C++ demos, answer any questions, share tips & tricks and just chat about C++ development at our booth. Get a free yoyo from us, solve a quiz to get a nice T-Shirt or fill the survey to win a license! And by the way, we’ll have lots of stickers for your laptops.

Besides that we have two talks on the main conference schedule: 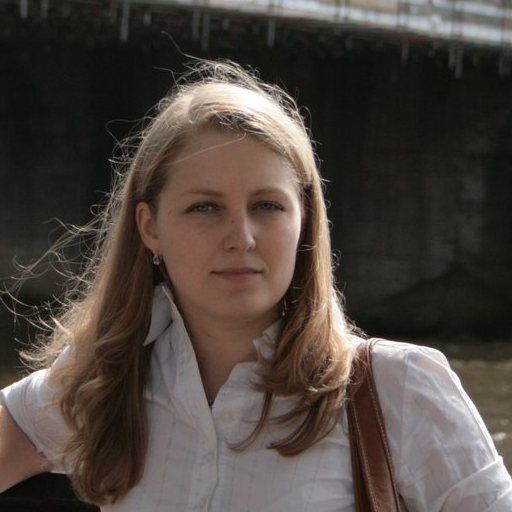 With its history going back to the early days of programming, rich heritage, tons of legacy code mixed with modern language features and patterns, quickly evolving language standards, and a variety of tools in the environment, C++ can be tricky and easily enable hacks and inaccurate solutions if you don’t cook it right.

Developing language tools (and IDEs in particular) is a good litmus test for such problems. When a tool gets confused by some code or fails to provide the full intelligence it’s supposed to possess, doesn’t that mean that developers should also pay more attention and be more careful in the same situations? This talk is dedicated to bringing such situations to light and sharing lessons learned.

Functional C++ For Fun And Profit by Phil Nash

We won’t have a booth there, but you can catch a few team members at the event to ask questions, chat about products and more.

There is the same talk by Anastasia Kazakova planned for C++Now. While Phil is doing a different one:

There exists another general purpose data structure that combines many of the characteristics of trees and hash tables into something that in many important ways is superior to both, and with minimal downside (they are close but not quite as fast as pure hash tables). Hash Array Mapped Tries are more memory efficient than hash tables and, as a bonus, are trivially made persistent – with big implications for concurrency, functional programming, and other applications that benefit from being able to treat them immutably (as well as share large amounts of common state in memory at once).

And finally, if you are in Stockholm or near, join the evening at King.com and learn more about CLion. Anastasia will present at the user group meetup:

Can you make me more productive with a C++ IDE? by Anastasia Kazakova

Writing code at the speed of thought and having the IDE take care of all mundane development tasks – that’s what productivity means for us at JetBrains. But is it even possible for a tricky language like C++?

In this talk we’ll explore CLion, a cross-platform IDE for C and C++ development.Come and learn how to save your time and generate tons of code in one click, move members up/down the hierarchy, or change the signature of a function safely. Find out how to catch and fix errors by performing static code analysis on your C/C++ code base, which identifies unused and unreachable code, runs type checks and performs data flow analysis. Check out the benefits of integrated Google Test, Catch, and various Version Control Systems.

Finally, we’ll overview the plugin repository to see what goodies it offers to CLion users.

Register for the event

And there will be even more!

See you,
The JetBrains team